Out of 16 pieces in the most recent issue, only two are written by women 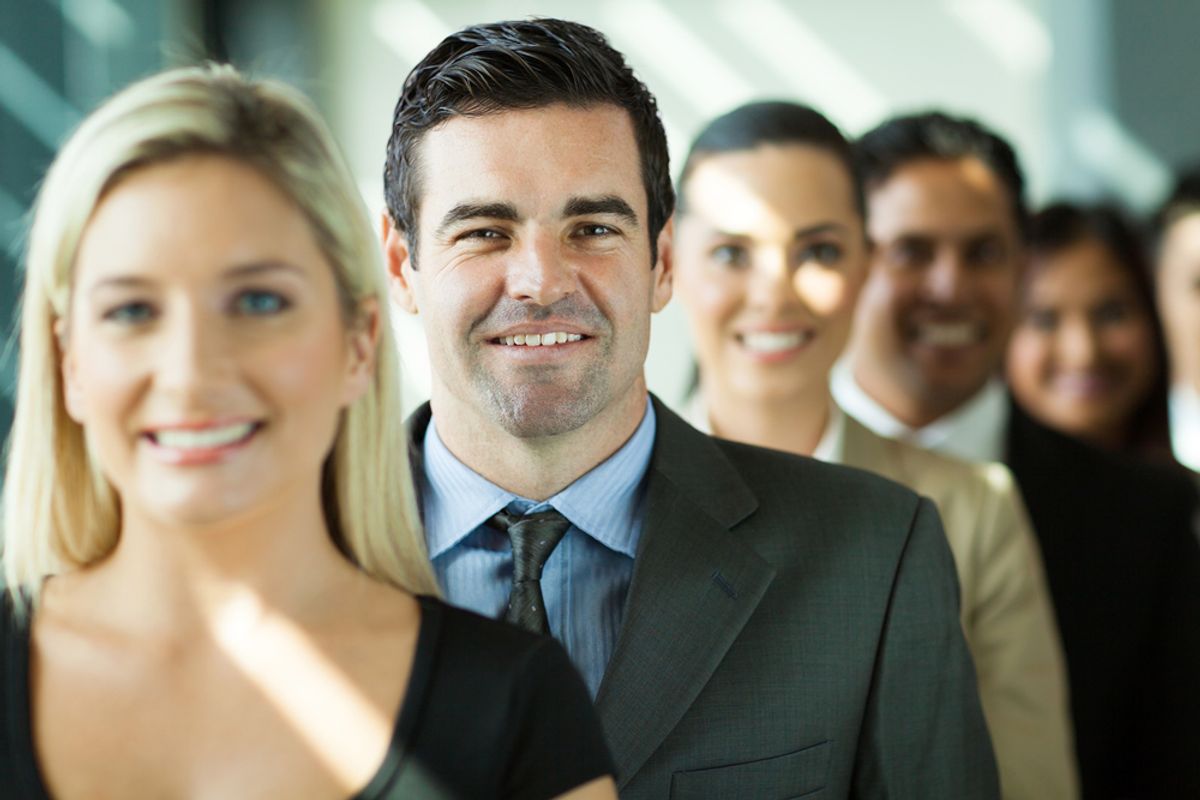 Last month, elite publication London Review of Books ran into some trouble when the Guardian a report that showed an appallingly low number of female contributors and writers were represented (nearly zero).

In the most recent US issue of the bi-weekly publication, however, little has changed. Out of 16 pieces, only two are written by women -- poet Frances Leviston and novelist Marina Warner. All six published letters are also penned by men, making total contributions by women only 10 percent. The LRB redeems itself somewhat in its book reviews: four out of the nine books reviewed are by women.

In her note to Salon, Friedell acknowledged the disparity: "The LRB should have more female contributors, but we are getting better, particularly when it comes to promoting and publishing the next generation of female critics."