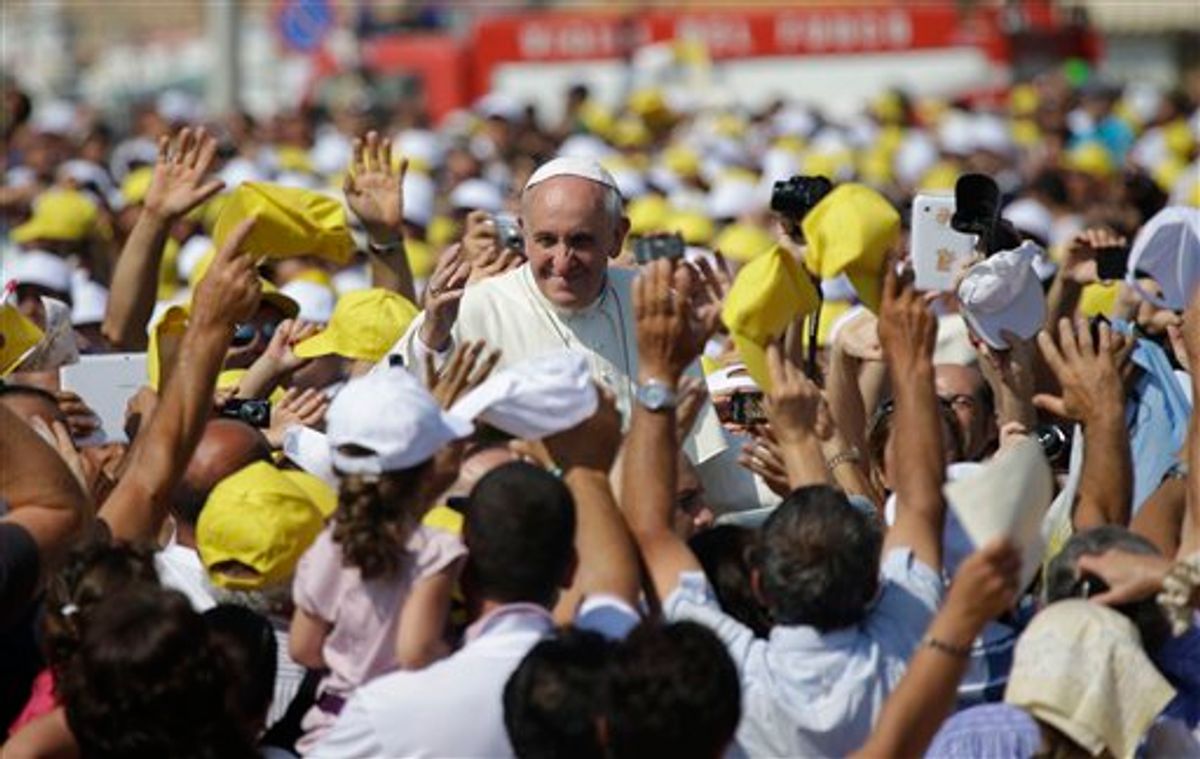 The legislation approved Thursday covers people who live and work in Vatican City and is different from the canon law which covers the universal Catholic Church.

The bulk of the Vatican's legal code is based on the 1889 Italian code. Many of the provisions were necessary to bring the Vatican's legal system up to date after the Holy See signed international treaties, such as the U.N. Convention on the Rights of the Child.

Others were necessary to comply with international norms to fight money-laundering, part of the Vatican's push toward financial transparency.