When a common currency is uncommon

Capital restrictions mean a euro in Cyprus no longer has the same value as one in France, Germany or Greece 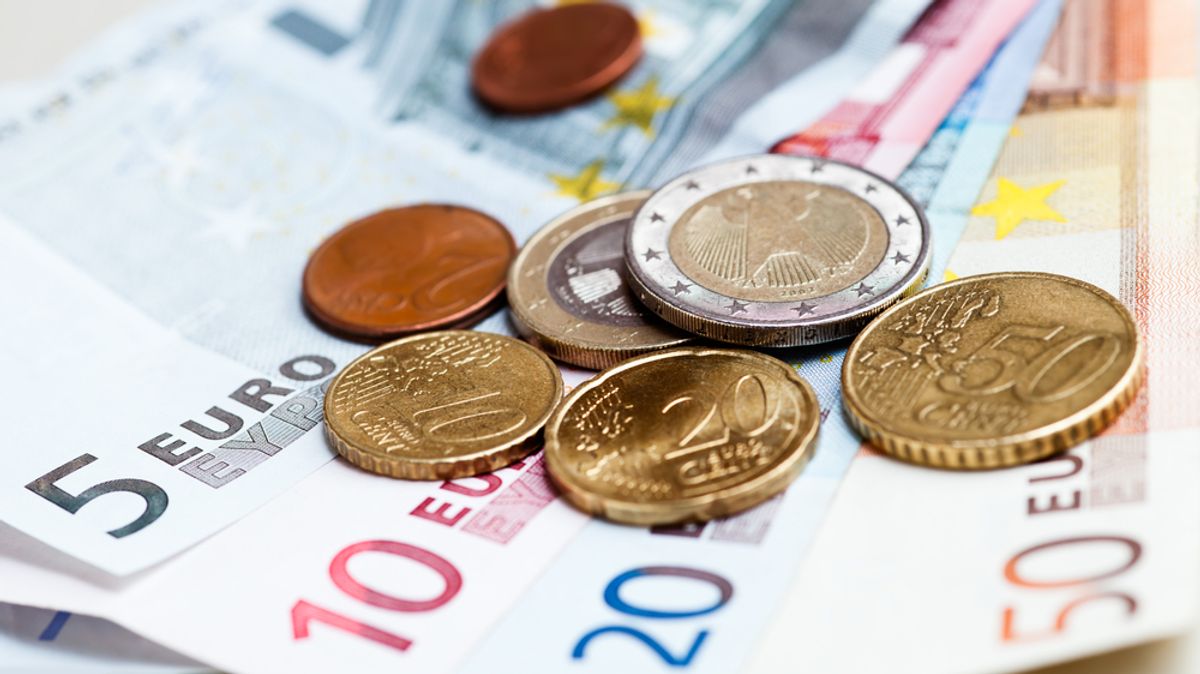 Suppose you’re sitting at home in Rhode Island and you go online to order that Land’s End sweater you’ve been wanting.  You’re clicking away when a box pops up and says, “Sorry, due to capital controls imposed by the US government, we can’t take your money.  It’s got to stay in RI for now.”

That seems unimaginable here but that’s precisely what’s happening in Cyprus, as rules imposed by the European Union as conditions for the bailout of Cypriot banks are restricting capital flows out of that country.

As per the NYT:

Tangled in restrictions imposed in March as part of a bailout for the country’s ailing banks, a euro in Cyprus is no longer the same as one in France, Germany or Greece.

President Nicos Anastasiades of Cyprus certainly thinks so. “Actually, we are already out of the euro zone,” he said, citing restrictions on the movement of euros from Cyprus as evidence that his country’s money now has a different status and value from that in France, Germany and the 14 other European Union nations that use the currency.

Initially, the capital restrictions were supposed to last a week, but they’ve now been imposed for four months.

My point is not that there’s something horribly wrong with a country imposing capital controls at times a great internal stress.  Iceland did the same thing after their massive bank collapse and they arguably helped that country make a much speedier recovery than would have otherwise occurred.

But a) it was Iceland, not some other government or coalition, that decided to do so and b) they’ve got their own currency, so they can also benefit from the external devaluation of your currency that occurs alongside an emergency like this.  That’s an automatic relief valve that boosts net exports—but it’s one that’s unavailable to Cyprus.  I’m sure economists there are asking themselves what good are capital controls if you can’t devalue?  (The answer, I guess, is “you get an EU bailout.”)

It goes too far to say the Eurozone is already breaking up based on this example.  But neither can one say for the moment that the Euro is a common currency.