How does black life come to have value in a white supremacist system, where the rules only apply to us? 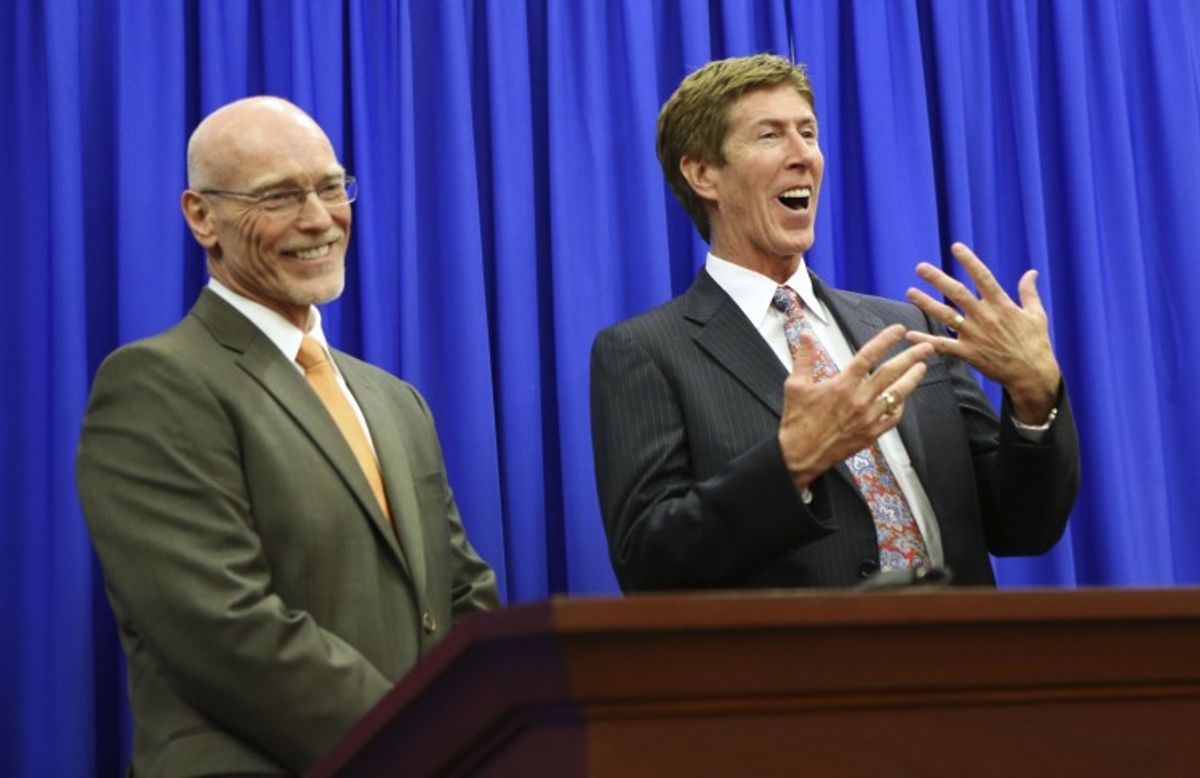 Yesterday, six women in the state of Florida, five of them white, made clear that the inherent value of black life and black personhood is legally indefensible.

The legal sanctioning of George Zimmerman’s murder of Trayvon Martin gives veracity to an argument that Chief Justice Roger B. Taney made in 1857:  A black person has “no rights which a white man is bound to respect.”

No, George Zimmerman is not white. But his assumptions about black men are rooted in the foundational assumptions of white supremacy and his treatment by the justice system have conferred upon him privileges usually reserved for white men. The malleability of white supremacy for non-black bodies says something about the singular power and threat of the black body in this kind of racialized system.

Though much of the mainstream media who have covered this case have convinced themselves that race did not play a role in this trial, a black kid is dead because being young, black and male, and wearing a hoodie in the rain is apparently a crime punishable by death.

When I think of the jury in this case, five of them white women, I am convinced that at a strictly human level, this case came down to whether those white women could actually see Trayvon Martin as somebody’s child, or whether they saw him according to the dictates of black male criminality.

(I’m fairly sure that Pauli Murray, the famed African-American civil rights attorney and feminist activist who successfully dismantled the all white, all-male jury system in the case of White v. Crook (1966), a decision that made an all-female jury possible, is somewhere turning over in her grave.)

Now that we have a verdict, it is clear that they didn’t see a young man who could be their own child, because white women’s sons aren’t stalked, profiled and deemed unworthy of being in middle-class neighborhoods. But young black male criminals are exactly the kind of people who plague the white imagination and spur white flight, gated communities and heavy policing.

Some will say that I shouldn’t pick on the jurors. They were only working with the evidence they were given. I say there’s enough blame to go around. Certainly the prosecution didn’t do Trayvon any favors.

All these things considered, the verdict is frankly pretty predictable. So, too, then is black rage.

My rage is made all the more sure by those who are “encouraging” black people not to “riot.” They urge us to follow and respect the rule of law.

Because, of course, it is black people who need to be reminded of the rules.

Even though it is we who peacefully assembled by the thousands all over the country and marched in order to turn the wheels of due process. And it is we who waited patiently for 15 months for this case to be brought to trial. And it is we who have yet again been played for fools as we waited fervently for justice to be done.

On the other hand, George Zimmerman deputized himself, sought a confrontation and then became judge, jury and executioner for a kid who committed no crimes.

To ask black people to respect the rule of law is an exercise in missing the point, not to mention an insult.

Almost immediately upon hearing the verdict, I was reminded of Ida B. Wells, who penned these words in an 1892 pamphlet titled "Southern Horrors" several months after three of her friends were lynched with impunity in Memphis:

The lesson this teaches and which every Afro-American should ponder well, is that a Winchester rifle should have a place of honor in every black home, and it should be used for that protection which the law refuses to give. When the white man who is always the aggressor knows he runs as great  [a] risk of biting the dust every time his Afro-American victim does, he will have greater respect for Afro-American life.

Though her calls for armed and vigorous self-defense strike a chord with me in this moment when I’m not feeling particularly pacifistic, I am more intrigued by the intrinsic question at the heart of her statement.

How does black life come to have value in a white supremacist system, if not through the use of violence?

Rather than preaching to black people about not rioting, these are the kinds of questions we should be asking and answering. What alternatives are there when the system fails? It should be clear by now, that despite centuries of being disappointed by the system, African-Americans believe in the value and potential of this democracy more than even white people do. We shed our lives for it; sacrifice our dignity to it; and internalize our anger in the face of it.

Still we are spat upon and mocked, our children and loved ones killed, our anger swiftly policed and contained.

I do know a change had better come. Because as James Baldwin said in the epigraph to one of my favorite collections of his essays, “God gave Noah the rainbow sign. No more water. The fire next time.”