Zimmerman saga was all about race 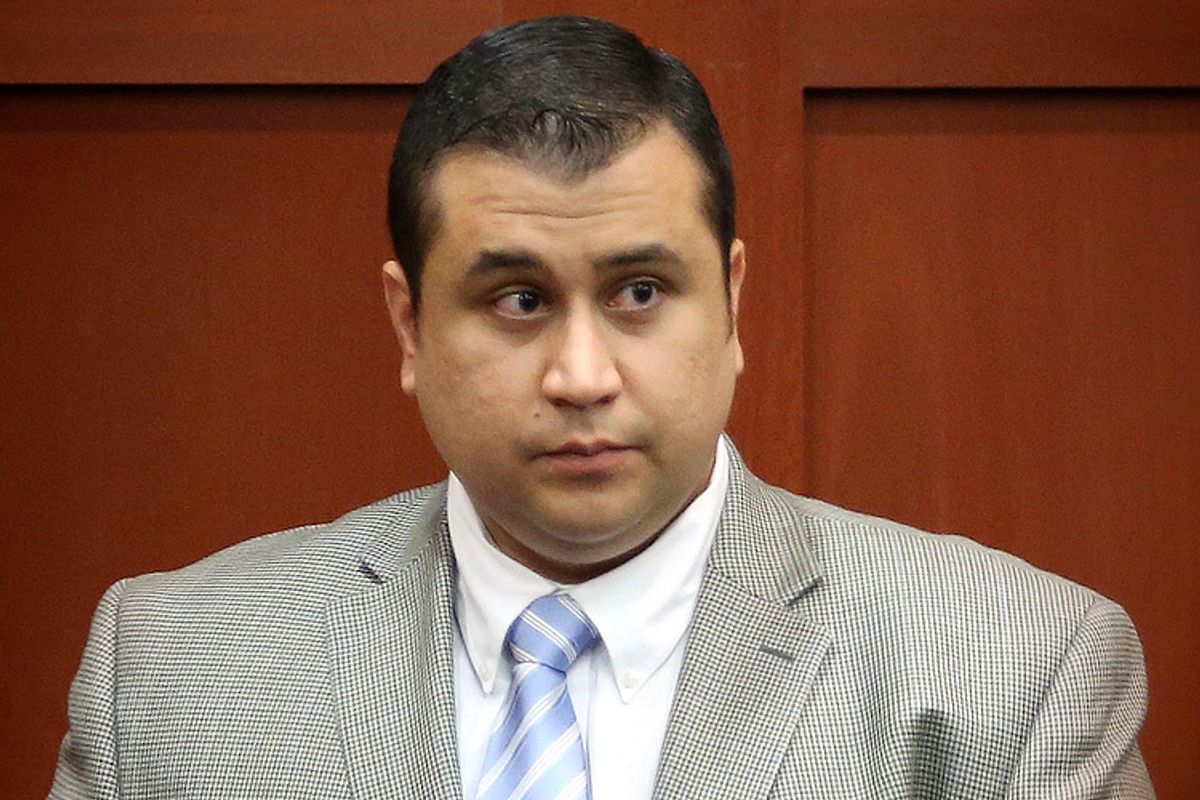 Because it happened in America, the trial of George Zimmerman for shooting and killing Trayvon Martin was all about race. And because it happened in America, the people who benefit politically from the same invidious forces that led both to Trayvon Martin’s killing, and the acquittal of his killer, will deny that race had anything to do with either the killing or the verdict.

Suppose Trayvon Martin had been a 230-pound 30-year-old black man, with a loaded gun in his jacket. Suppose Zimmerman had been a 150-pound 17-year-old white kid, who was doing nothing more threatening than walking back from a convenience store to his father’s condo.

Suppose Martin had stalked Zimmerman in his car, until Zimmerman became afraid and tried to elude him. Suppose Martin had gotten out of his car and pursued Zimmerman. Suppose this led to some sort of altercation in which the big scary black man ended up with a bloody nose and some scratches on the back of his head, and the scared skinny (and unarmed) white kid had ended up with a bullet in his heart.

How do you suppose the big scary black man’s claim of “self-defense” would have gone over with a jury made up almost entirely of white women?  But of course this is America, which means that the scary figure in this story is the skinny unarmed teenager, because in America pretty much any black male over the age of 12 in this sort of situation is going to be presumed  to be the ”aggressor,” the “thug” – in short,” the real criminal,” until he’s proved innocent, which he won’t be, even if he’s now a dead, still unarmed teenager. And his killer is a grown man who provokes a fight with an otherwise harmless kid, starts losing it, and then shoots the kid dead.

If you deny these things, you are either a liar or an idiot, or possibly both.

Nothing above requires the conclusion that the jury’s verdict was wrong as a matter of law. Florida’s laws, in their majestic equality, extend to people of all races the right to engage in vigilante killing that eliminates the sole witness to that killing.  To point this out is neither a defense of those laws, nor a claim that they will in fact be applied equally.  In other words, to blame this jury in this situation is to miss the point.