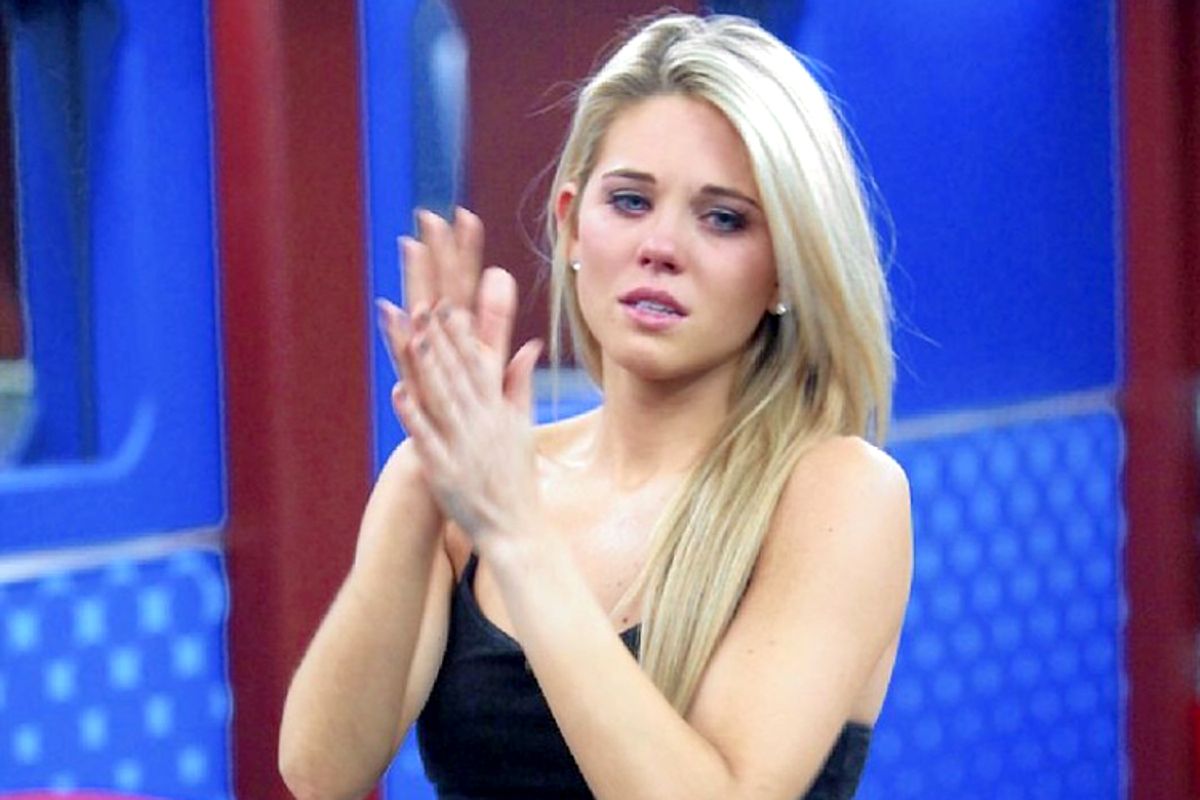 Warning: Side effects of watching CBS's Sunday night lineup may include disgust, outrage and despair for America.

On Saturday evening, a Florida jury found George Zimmerman not guilty of the murder of Trayvon Martin. It was unfortunate timing for CBS, the broadcasting system that, believe it not, once had a lineup so prestigious it was known as "the Tiffany network." In contrast, its greatest claim to fame lately has been its status as an open-air zoo for bigots. Earlier this month, keen-eyed reality watchers began noting that the live feed for the 15th season of "Big Brother" revealed a truly impressive degree of casual racism from the housemates – as well as sexism and homophobia. The show has basically become the Truman Show recast as a skank-athon. And as the news of the contestants' remarks filtered out, the network struggled with how to best handle the revelations – the first two episodes of the season gave no indication of the backward worldviews of some of the houseguests. But in the wake of a growing amount of attention and pressure to show the whole story, CBS then issued a statement that "we do not condone" the "offensive" views and began showing a fuller picture. The result was the biggest ratings of the season.

But it's one thing to parade out ugly behavior for America's entertainment on a typical hot summer night. It's another to dish it out in the immediate aftermath of one of the most divisive court cases of the decade, on the same evening that city streets across the nation were filling with frustrated, heartbroken protesters. What's the appropriate action for a network to take on a night like Sunday? Preempt the episode entirely? It's been done before. After the Boston bombings in April, NBC yanked an episode of "Hannibal" entirely because of "the associations that came with the subject matter." Post-Zimmernan verdict, CBS instead opted to simply slap up a disclaimer before the newest episode aired.

"Big Brother is a reality show about a group of people who have no privacy 24/7," it said. "At times, the Houseguests may reveal prejudices and other beliefs that CBS does not condone. Views or opinions expressed by a Houseguest are those of the individuals speaking and do not represent the views or opinions of CBS. Viewer discretion is advised." The statement was an unusual move. It's one thing, after all, to warn that a show may feature "mature" content of a sexual or violent nature. That kind of caveat says that what will follow may not be everybody's thing, but there's a level of integrity to it and support for it nonetheless. The CBS tactic seems to imply that the network would like to acknowledge that it is giving a platform to awfulness, and that alone is sufficient to exonerate itself of any further responsibility for what follows. And so, on Sunday's episode, contestant Aaryn Gries, who has issued some of the most whopping racist remarks of the season, quasi apologized by saying that she isn't a racist, she was just joking. Hey, who needs accountability when you've got attention and ratings?

What's going on in the "Big Brother" house right now could have become, if explored differently, one of those teachable moments we keep hearing about. Instead, the lesson seems to be that if you just keep saying you don't "condone" racism or you're not really a racist or you just issue a warning that racism may be on display, that's sufficient. It is not. It exposes ignorance but it doesn't address it. It certainly doesn't suggest there are consequences for it. Instead it's just another painful reminder, as if we needed more, that you can be blatantly hateful and get off scot-free for it.