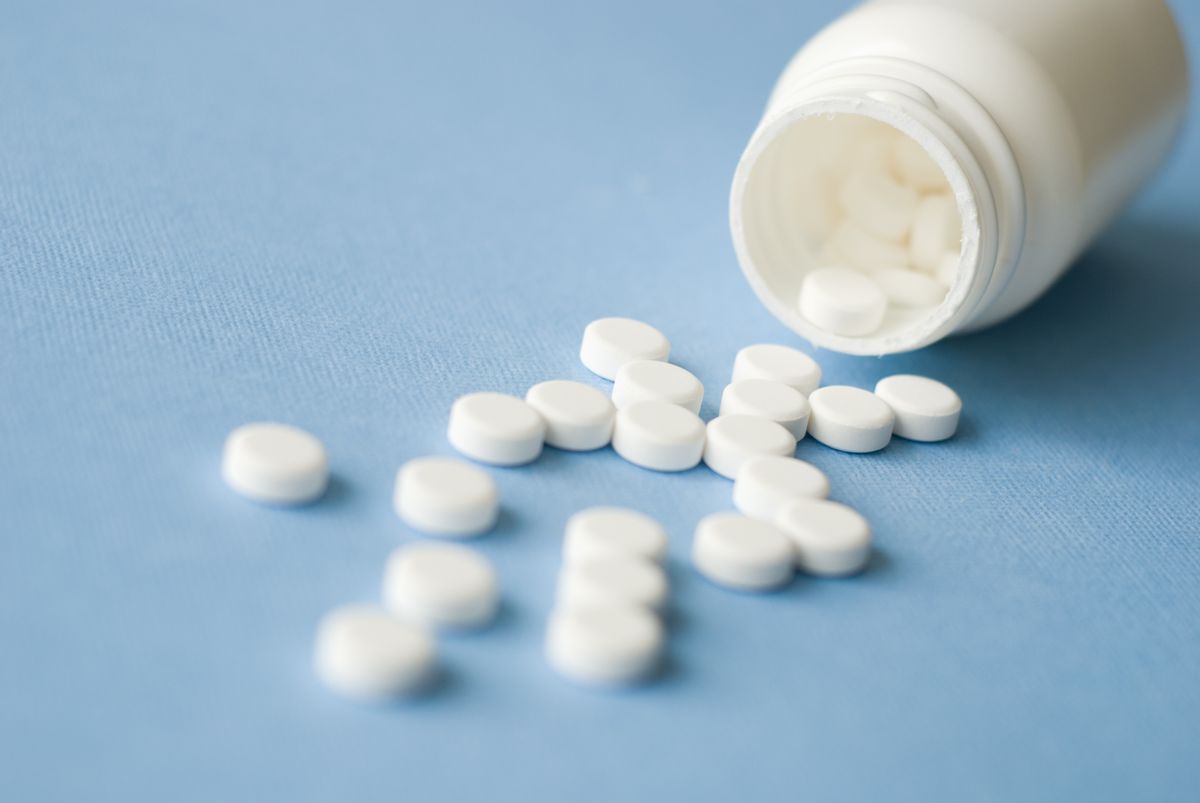 The Texas Senate voted late Friday night to approve a sweeping abortion measure that could force 37 of the state's 42 abortion providers to close, leading some reproductive health advocates in the state to predict -- with growing concern -- that Texas women may be forced to seek dangerous alternatives to terminate unwanted pregnancies without medical supervision.

One of those options, as the New York Times reports, is crossing the border to Mexico to obtain an "abortion pill," misoprostol, which is sold in boxes of 28 pills with little information from pharmacists about how to safely use the drug. For women who can't travel out of the state or cross border checkpoints -- low-income women without the financial resources to travel, undocumented women and others -- another alternative is obtaining these pills from Texas flea markets, where they are quietly sold under the table.

The consequences of unregulated use of misoprostol could be deadly, as the Times notes:

In the United States, legal medication abortions involve the use, in the first nine weeks of pregnancy, of misoprostol together with a steroid that breaks down the uterine lining. The success rate is more than 95 percent. In addition to requiring many clinics to close, the new Texas law would curb such medication abortions by requiring that the drugs be administered at surgery centers and at what doctors call an outdated dosage.

Misoprostol taken alone is less effective, but the drug is more readily available because it is prescribed to prevent gastric ulcers.

But health experts worry about its unmonitored use...

When used properly in the early weeks of pregnancy, misoprostol, which causes uterine contractions and cervical dilation, induces a miscarriage about 85 percent of the time, according to Dr. Grossman. But many women receive incorrect advice on dosage and, especially later in pregnancy, the drug can cause serious bleeding or a partial abortion, he said.

With the new law threatening to shutter clinics and limit supervised access to medicinal abortion, “the only option left for many women will be to go get those pills at a flea market,” Lucy Felix, a community educator with the National Latina Institute for Reproductive Health, told the Times. “Some of them will end up in the E.R.”