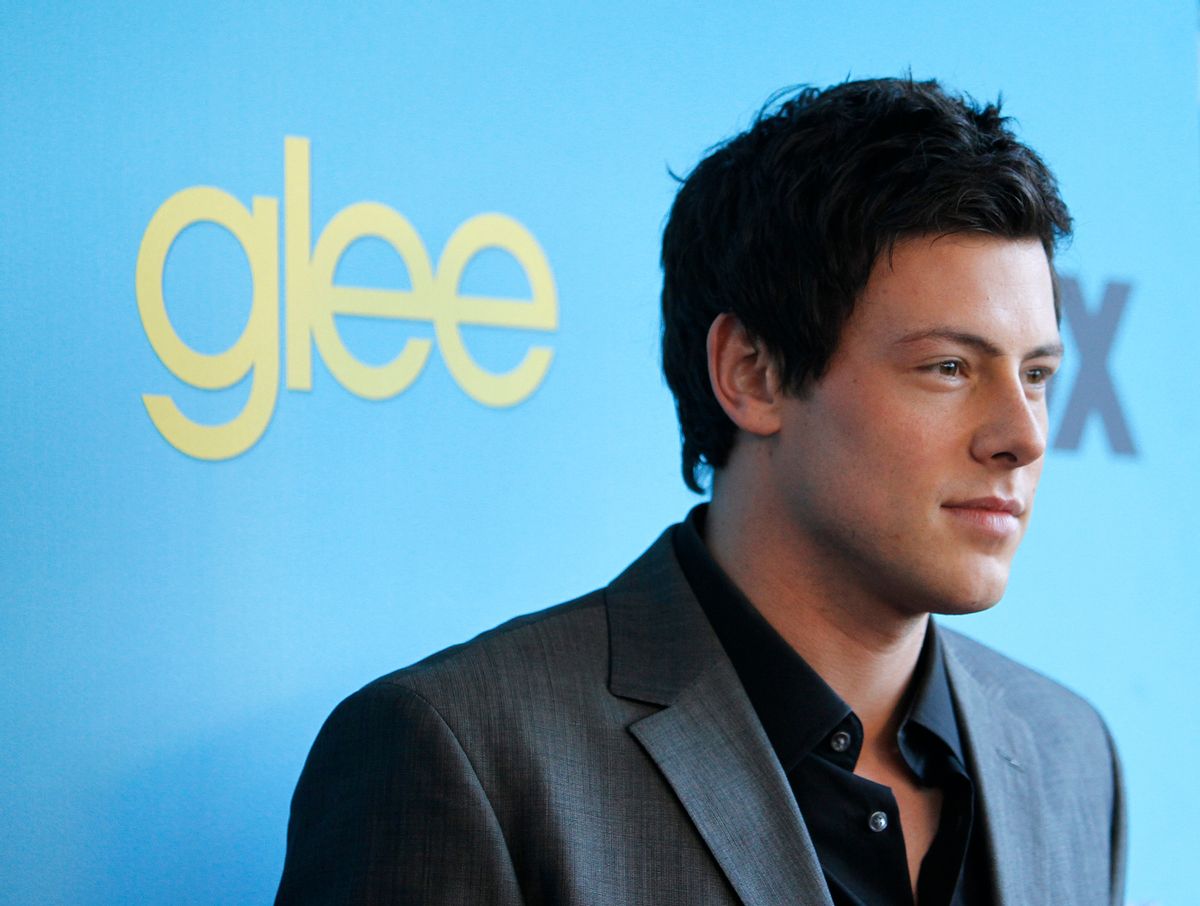 Cast member Cory Monteith poses at a 2010 party to celebrate the premiere of the second season of the television series "Glee" in Los Angeles. (Reuters/Mario Anzuoni)
--

The British Columbia coroner's office says in a statement Tuesday that "there is no evidence to suggest Mr. Monteith's death was anything other than a most tragic accident."

The 31-year-old was found dead in his Vancouver, British Columbia, hotel room on Saturday. He was believed to be alone when he died.

Monteith had talked bluntly about struggling with addiction since he was a teenager, calling it a serious problem and telling Parade magazine in 2011 he was "lucky to be alive."