In a historic first, the federal government has ruled in favor of a transgender woman in a work harassment case 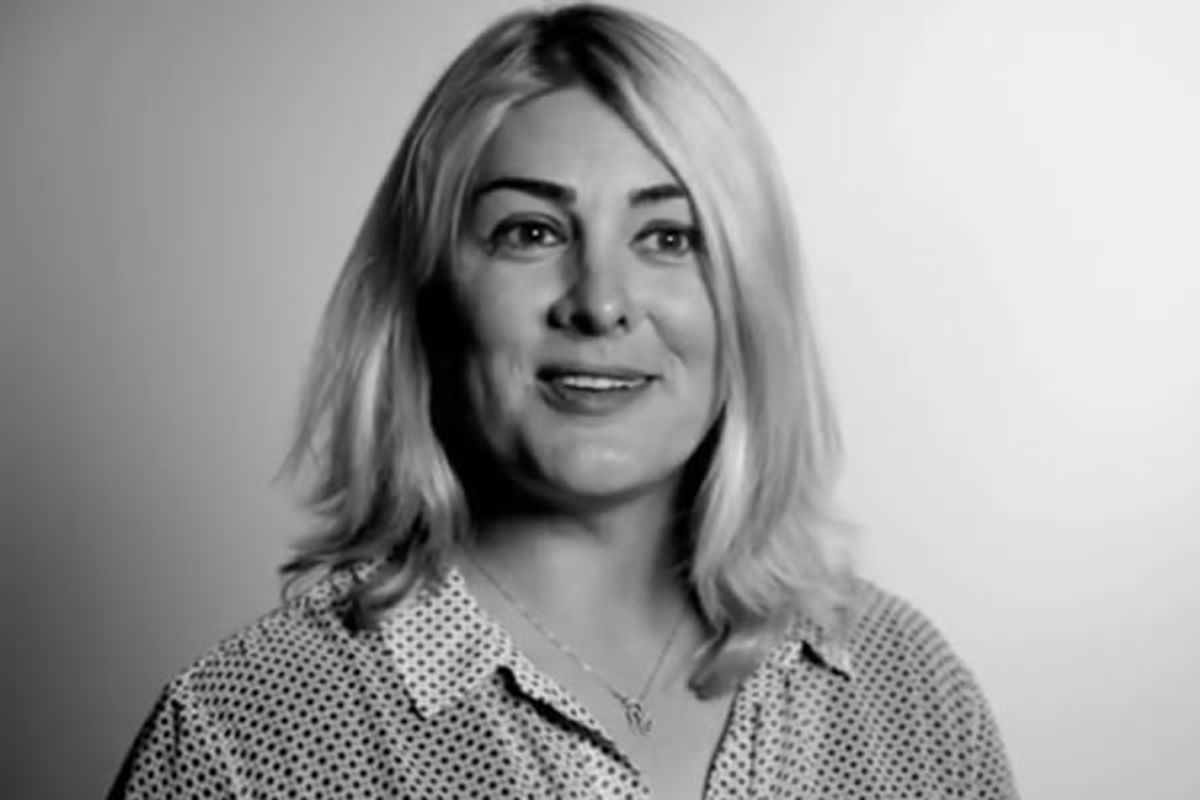 The federal Equal Employment Opportunity Commission has ruled in favor of a transgender woman who was verbally and physically harassed at her job with a federal contractor in Maryland. The court ruled that the woman's supervisors created a hostile work environment by failing to intervene after being informed of the harassment, in violation of the Civil Rights Act of 1964.

The ruling is a historic first, advocates say.

"We applaud the EEOC for conducting such a thorough investigation and interviewing so many witnesses to the anti-transgender harassment," Tico Almeida, president of the LGBT organization Freedom to Work, told the Advocate. "Coming just a few months after the EEOC issued its historic decision that transgender people are protected by Title VII of the Civil Rights Act, the EEOC’s reasonable cause determination in this case is, to our knowledge, the first time in history that the EEOC has investigated allegations of anti-transgender harassment and ruled for the transgender employee. This case shows that the EEOC takes very seriously its role in protecting LGBT Americans’ freedom to work."

The details of the first case have been kept confidential as part of the settlement.

Another case, adjudicated around the same time, is also a major victory for transgender rights.

That case, known as Macy v. Holder, was initiated after the plaintiff, Mia Macy, was denied a job with the Bureau of Alcohol, Tobacco, Firearms & Explosives after she came out as transgender.

More from the Washington Blade:

After applying for the job, Macy was told in January 2011 that she would receive a position at the laboratory. But after she disclosed in March 2011 she would transition from male to female, the contractor informed Macy the position was cut. Later, she was told someone else was awarded the job.

First, the Justice Department says ATF within 60 days of the decision must offer Macy that job she was seeking at the Walnut Creek factory and award her back pay and benefits — with interest — for the period between April 2011 to January 2012.

Additionally, the Justice Department says ATF must take corrective action to ensure future discrimination never occurs again; award Macy compensatory damages for any injuries she may have received; refund Macy her attorney’s fees; and post a notice within 30 days consistent with employment law.

“I never thought in my life that it would be over, but to have it not only be over but to have them say, ‘Yes, unfortunately, your civil rights were violated. They did do this.’ To have that vindication, it’s surreal,” Macy told BuzzFeed in a comment on the victory.

Greg Nevins, supervising senior staff attorney in Lambda Legal’s Southern Regional Office in Atlanta, says these cases demonstrate the importance of federal protections for LGBT workers, as he told the Blade: “We need action by the 113th Congress to pass the Employment Nondiscrimination Act, and even more immediately, President Obama should sign the executive order banning LGBT discrimination by companies that profit from federal contracts,” Nevins said. “That executive order should have broad support across the political spectrum, since federal dollars should neither fund discrimination nor go to employers whose personnel and productivity suffer because discrimination and harassment are tolerated.”