William Kristol: Rape in the military is a "pseudo-crisis" 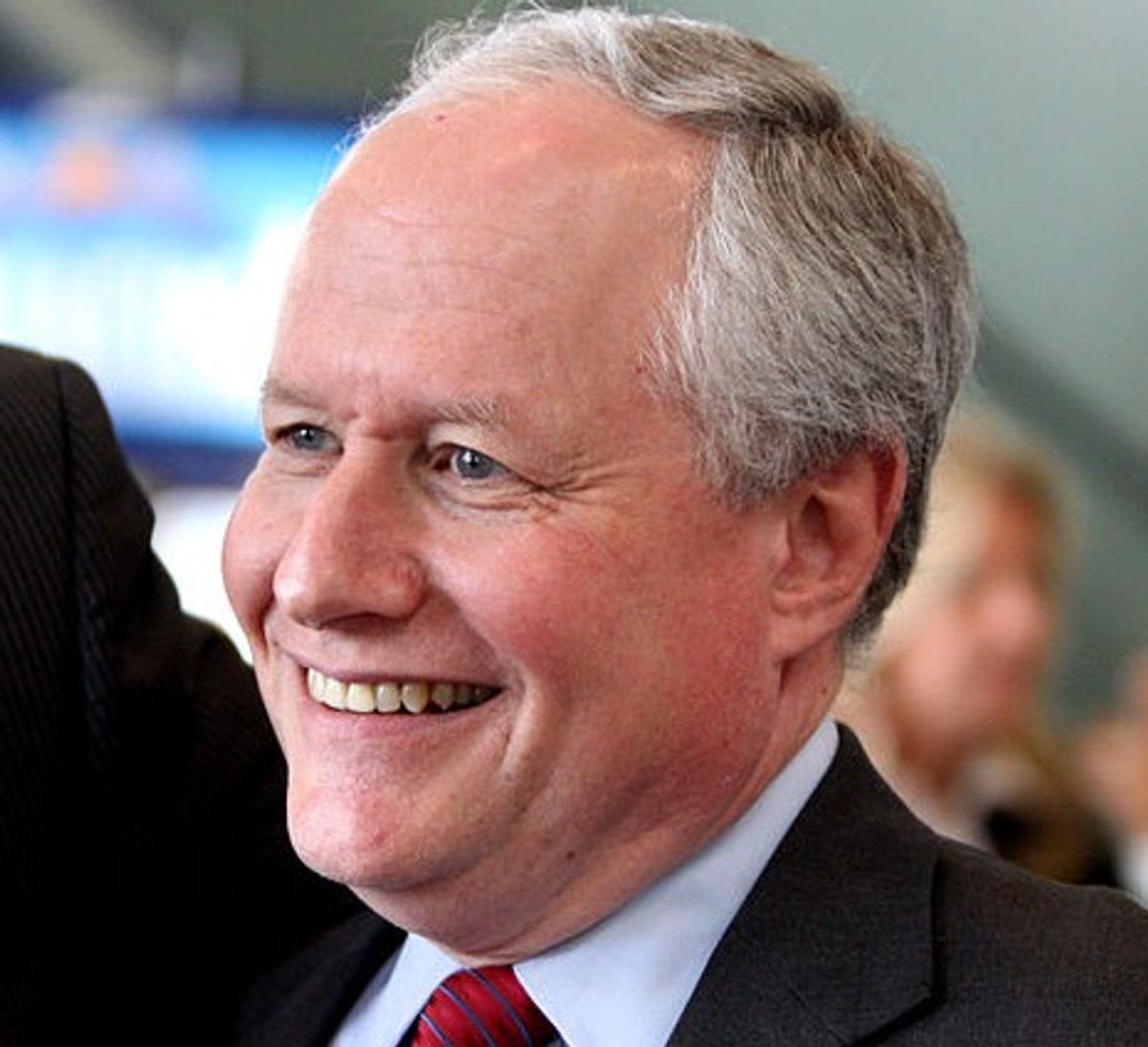 Professional chickenhawk William Kristol criticized Sens. Rand Paul, R-Ky., and Ted Cruz, R-Texas,  for backing  Sen. Kristin Gillibrand's, D-N.Y., bill aimed at reducing sexual assault in the military. The bill would give military prosecutors, rather than commanding officers, the power to decide which cases to pursue. The aim is to free victims to come forward without worrying about their careers or fearing for their safety. The measure has supporters and dissenters on both sides of the aisle.

Kristol described this development in his unique fashion:

[It] goes beyond where even the Obama administration is willing to go in weakening the military.

Sens. Paul and Cruz are signing on to Sen. Gillibrand's proposal to undermine the military's chain of command on behalf of the pseudo-crisis of military sexual assault. The Obama administration thinks Gillibrand's proposal is a bad idea. It is a bad idea. We're curious to hear what substantive arguments Paul and Cruz will make on behalf of this proposal. Or is this just media grandstanding, like their last bold intervention in national security policy, when they raised the alarm about the dire threat of drone attacks on Americans sitting in cafes?

For the record, the Pentagon estimates that 26,000 members of the military experienced unwanted sexual contact in 2012. The Department of Veterans Affairs says 1.2 percent (55,491) of male veterans and an astonishing 23.6 percent (72,497 total) of female veterans whom the department screened in 2012 reported a history of Military Sexual Trauma (MST), the department's mitigating jargon for "sexual assault or repeated, threatening sexual harassment experienced during military service."

These numbers cannot be projected onto the military as a whole because they apply only to a select group of veterans. However, we're curious what Kristol sees as "pseudo" about this crisis.