After years of foot-dragging (and prompting by its Supreme Court), the Indian government is finally taking action 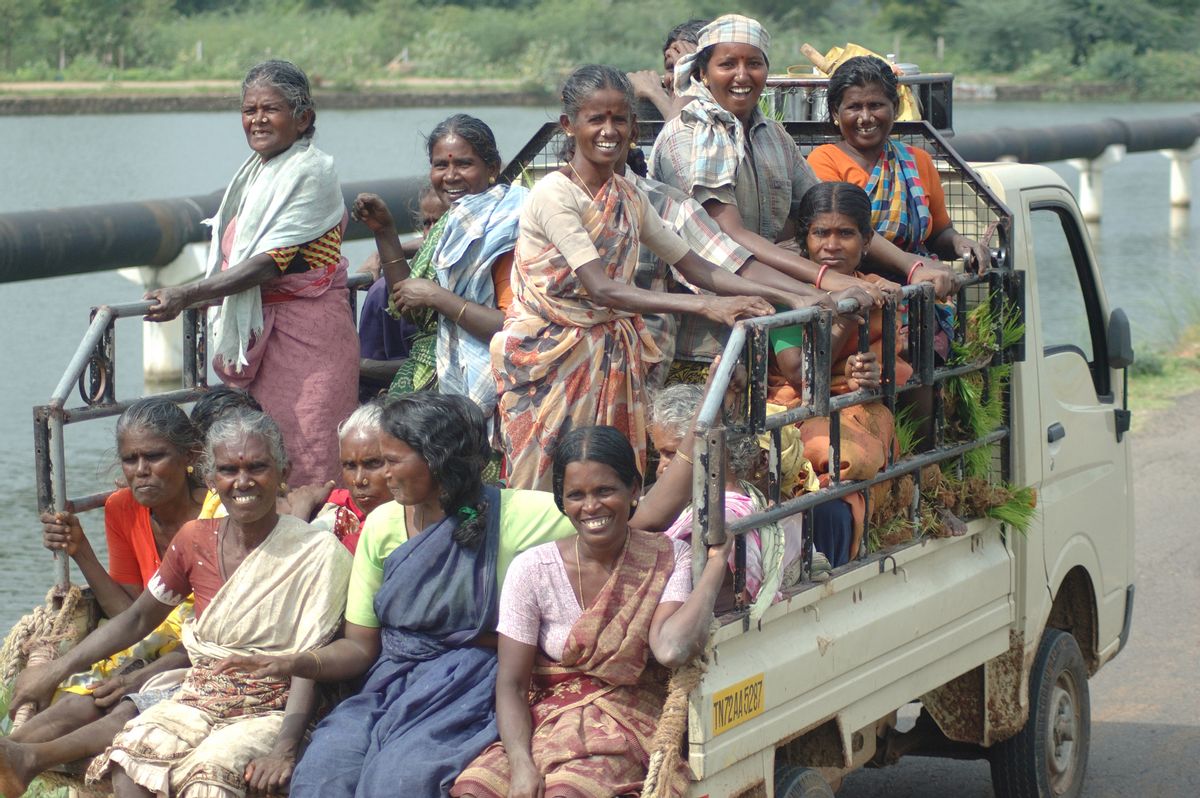 NEW DELHI, India — The Indian government finally moved to restrict the sales of acid on Tuesday, belatedly acting to stop a vicious crime against women that is as common as it is heinous.

After years of urging by the Supreme Court, the central government said this week that it will as GlobalPost reported, it has been less successful.

So why has India been so tardy in taking action, and why is it finally moving now?

The slowness in following Bangladesh's example illustrates how deeply entrenched ideas about restricting and circumscribing women's sexual lives and other freedoms remain here. But the recent actions show just as clearly the sea change in attitudes — at least among civil society and the vocal middle class — that has occurred since the gruesome Delhi gang rape of December 16, 2012.

It was that horrible crime that prompted the revision of the penal code that, among many other measures to address violence against women, finally made acid attacks a distinct offense — which will make it far easier for activists to track incidents and raise awareness. And it was the continued media attention to crimes against women that has followed the incident which finally forced the government to crack down on acid sales.

Under the revised criminal laws passed earlier this year, the perpetrators of acid attacks will be sentenced to a minimum of 10 years in prison, and the sentence can be extended to a life term in cases where the judge considers it merited. Attempted acid attacks are punishable with a prison term of five to seven years.

“After the gang rape case in Delhi, the situation has changed,” said Chakraborty. “Because of the active interference of the civil society and hue and cry of the media people, the government has been compelled to come out with new laws.”