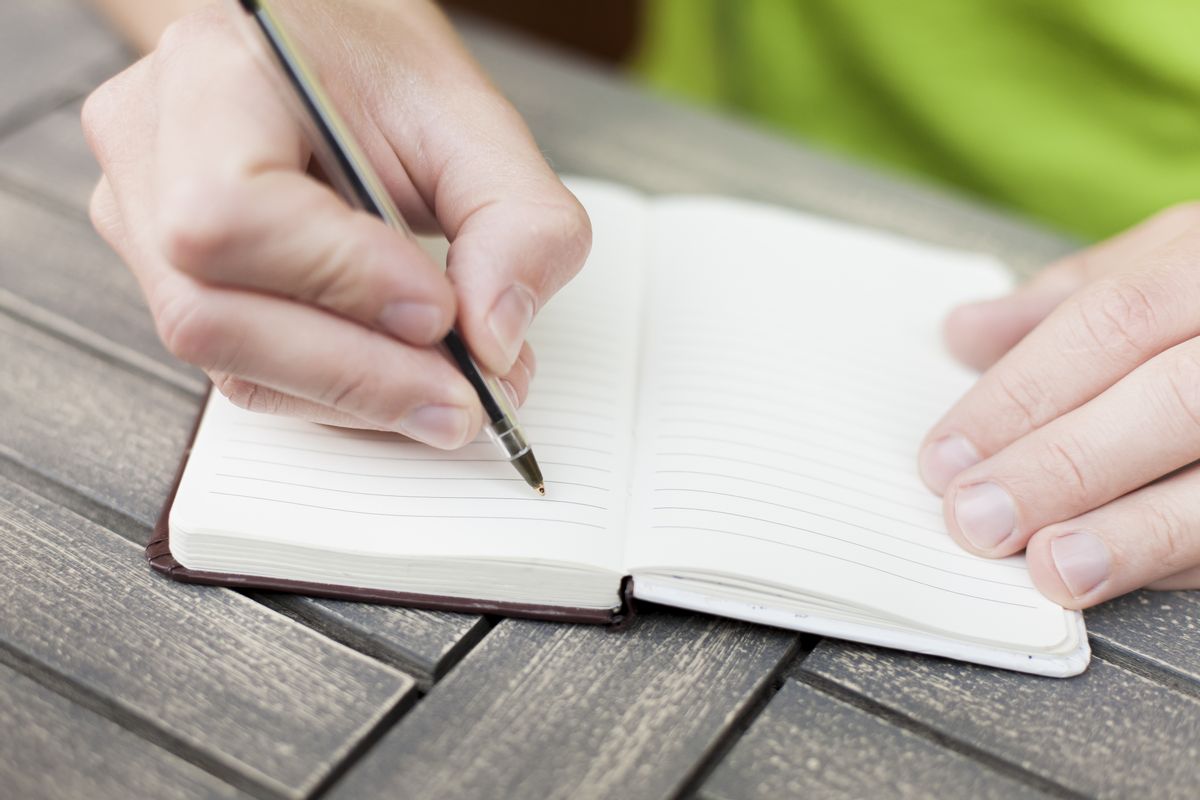 For anyone still doubting the notion that our emotions—and whether we express or repress them—impact our physical health, a new study from New Zealand should settle the matter. It reports that the physical wounds of healthy seniors healed more quickly if they wrote about their most traumatic experiences.

This confirms the results of a 2010 study, and extends those findings to cover older adults—a group that is prone to suffer wounds (as from surgery), and one with less access to other ways of lowering tension (such as exercise).

Writing in the journal Psychosomatic Medicine, a research team led by the University of Auckland’s Elizabeth Broadbent describes a study featuring 49 healthy adults ranging in age from 64 to 97. They were assigned to write for 20 minutes per day for three consecutive days.

Two weeks later, all participants received a standard 4mm skin biopsy on their inner arm. The resultant wounds were photographed regularly over the following days to determine the rate at which they healed.

“The biological and psychological mechanisms behind this effect remain unclear,” the researchers write, noting that those who had done the expressive writing did not report lower stress levels or fewer depressive symptoms than those in the control group.

Even if they weren’t consciously aware of feeling more relaxed or positive, however, the expressive writing appears to have triggered some sort of bodily reaction—presumably involving their immune systems—that hastened their recovery.

Psychologists often talk of healing emotional wounds. This study provides additional evidence that implementing their insights can help heal physical ones as well.