Grammarians are stunned by the punctuation shift 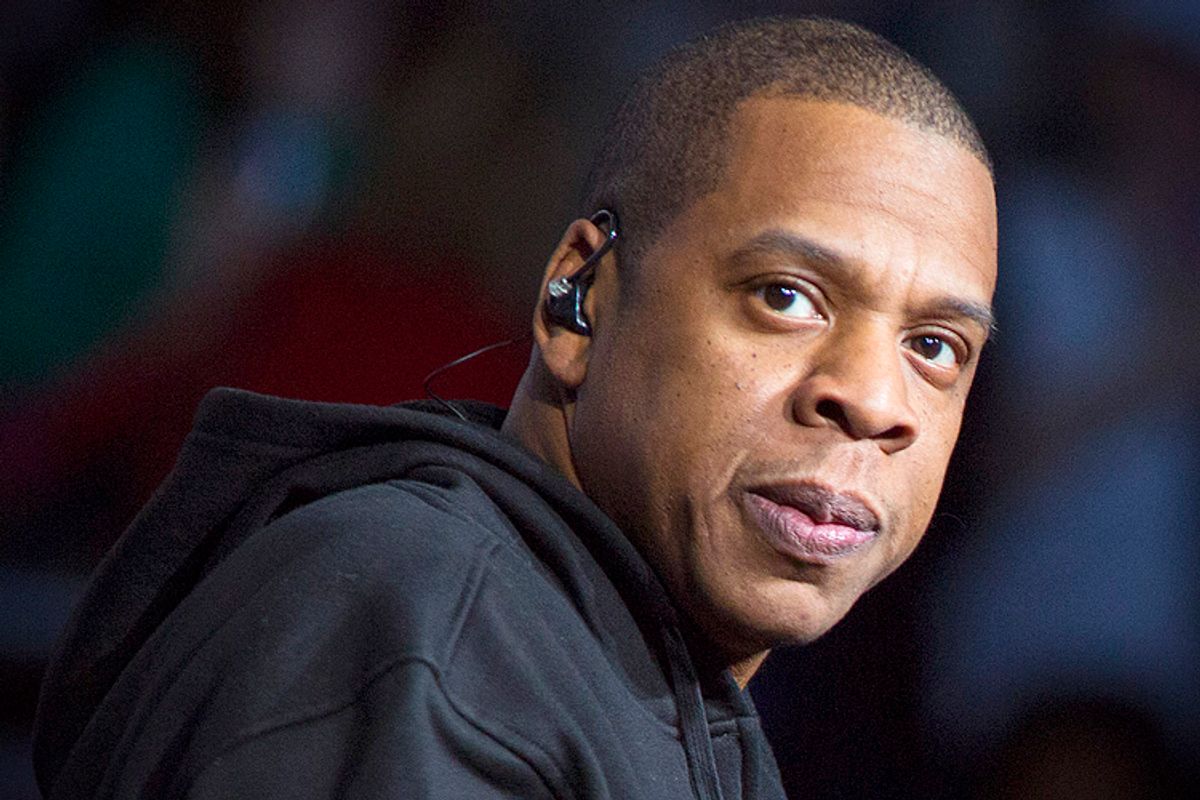 Jay Z may have 99 problems, but he's got zero hyphens. The man once known as Shawn Carter has quietly dropped the punctuation mark from his name.

No reason was given for Z's hyphen breakup, but considering all the other droppable things in his world: knowledge, microphones, singles, ownership in the Nets, perhaps it was inevitable.

What's most alarming about the hyphen disappearance is that it's been gone for a long time and we didn't even notice. Jay Z's publicist Jana Fleishman shrugged to Complex Thursday, "Dude. We haven't used the hyphen since 2010." Oh God, it's exactly like when you went back to your hometown and just assumed you'd hit your favorite Chinese restaurant but it closed like, five years ago. We may be late to the game, but we salute you, tiny punctuation mark. And we will never take you for granted again.