A source has told the NY Daily News that Liza Ghorbani had an on-again, off-again affair with Liam Gallagher 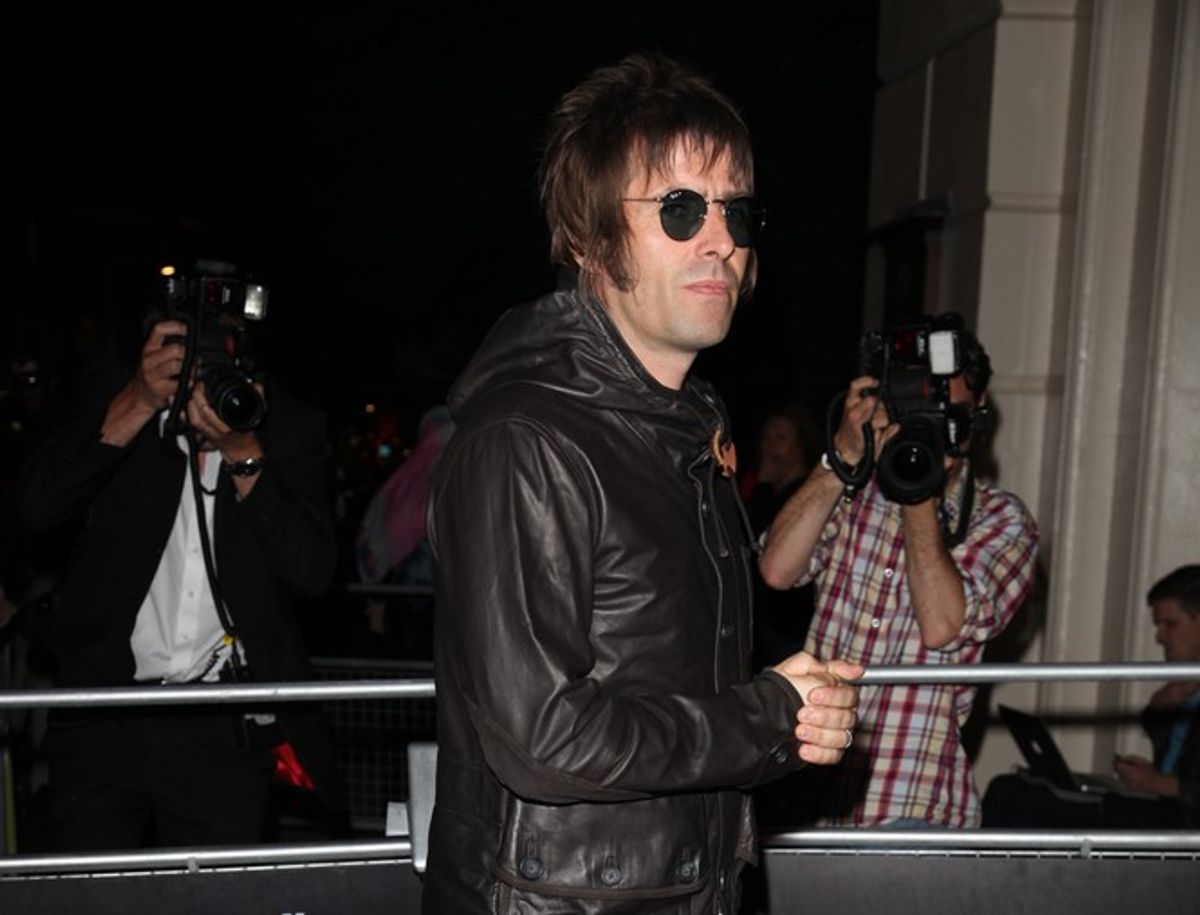 Music journalist Liza Ghorbani, who has written for Rolling Stone and the New York Times, may have a secret love child with Oasis ex-frontman Liam Gallagher, according to the New York Daily News.

The claim comes after the Post reported that an unidentified woman sued Gallagher for $3 million in Manhattan Family Court, accusing the singer of fathering a secret love child with her. The singer, 40, was behind the 1995 Oasis hit “Wonderwall." Gallagher has been married to actress Nicole Appleton since 2008.

According to the source, Ghorbani and Gallagher met in 2010 when Ghorbani interviewed the ex-frontman for her Times column, "A Night Out With." They began an on-again, off-again affair that lasted until mid-2012:

The two had a fling and, this January, Ghorbani gave birth to a daughter, Emma, and she claims Gallagher is the father, the source maintains.

“He started an affair with her that night, they took a few months off, then started again,” the source dished, saying that is what Ghorbani has told her pals.

“It went on until she told him she was pregnant. He cut it off. He was so paranoid his wife would find out.”

According to the source, Ghorbani has dated musicians before and is "looking for money and she’s obsessed with rock stars." Ghorbani was not available for comment.