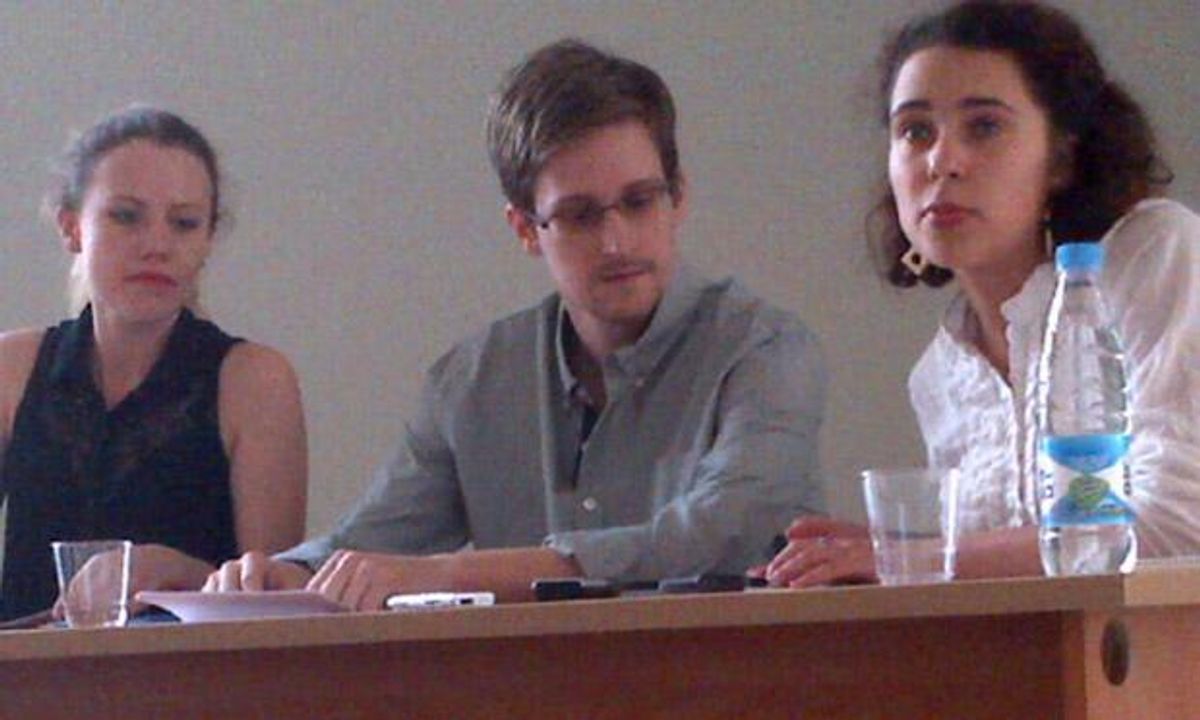 The National Security Agency announced Friday that it would be implementing new measures to prevent classified information from leaking.

The head of the NSA, Keith Alexander, said that the agency was implementing a "two-man rule," which would ensure analysts could only access classified information in the presence of a colleague.

Server rooms will also be locked and require two people to open them. Data will be better encrypted, fewer users will have access and data will be segmented so that it cannot easily be taken all at once.

Alexander said that the new measures would take time to be implemented across the agency.

"Some of your sites are small ... and you only have one system administrator, so you've got to address all of those, and we are working our way through it," Alexander said at the Aspen Security Forum in Colorado, according to the Associated Press.

Security measures will also be undertaken at the Pentagon and other intelligence agencies.

Deputy Defense Secretary Ashton Carter said that the new measures were to protect the system from an "aberrant individual."

“So when it comes to nuclear weapon[s]… we don't let people all by themselves do anything. Nobody ever touches a nuclear weapon by him or herself,” Carter said, according to RT.

US government officials have claimed that Snowden's leaks damaged national security, but there remains a debate as to how true this is.

John C. Inglis, the deputy director of the NSA, told the House Judiciary Committee this week that Snowden's disclosures may be very harmful, but "it's too soon to tell whether, in fact, adversaries will take great note of the things that he's disclosed," according to the Associated Press.

During the Aspen Forum, Alexander told the audience that the NSA's spying programs were not classified because the government was trying to hide shady activities, but rather "it's to hide it from those who walk among you and are trying to kill you."