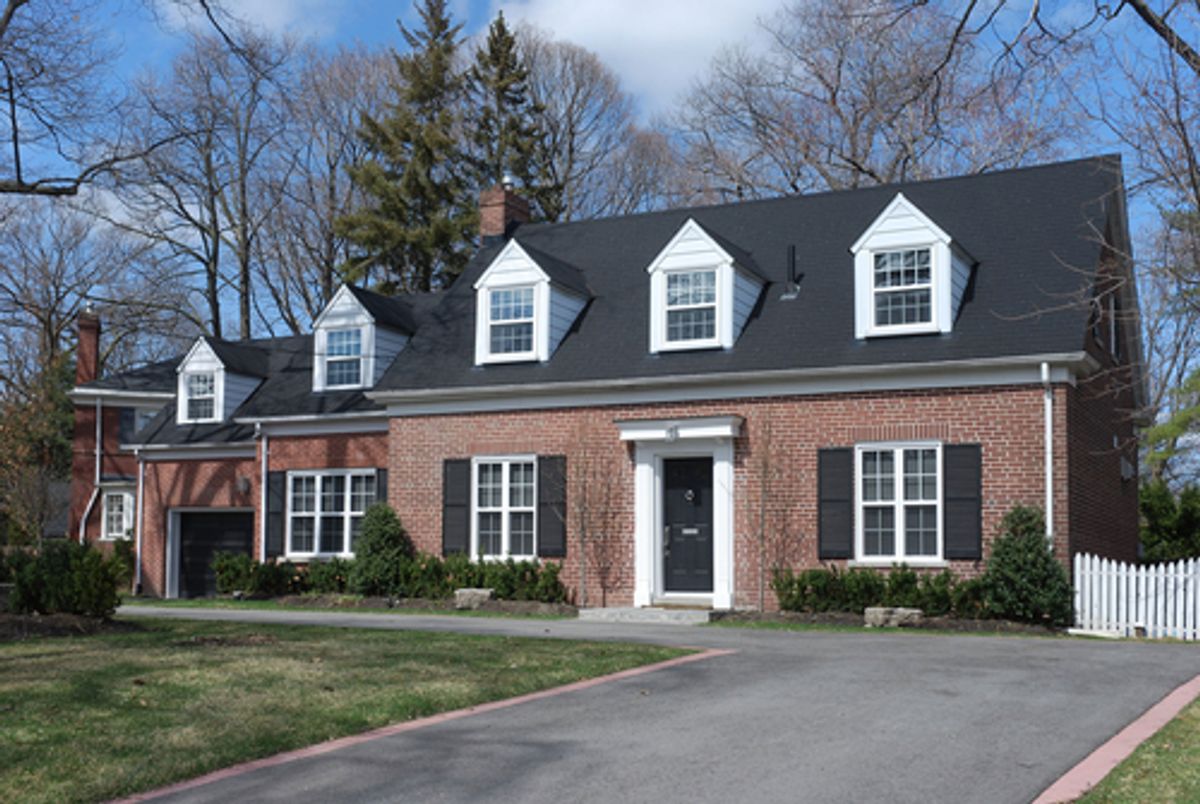 Where Americans live plays a major role in whether they can move up the economic ladder, a new study profiled by the New York Times reveals. The study by economists compares upward mobility across different metropolitan areas.

The data reveals that cities in the Southeast lag far behind those in the Northeast when it comes to giving residents a chance to improve their economic standing. The chances of moving up the money ladder are low in places like Atlanta and Charlotte, and are higher in places like New York and Pittsburgh.

“Where you grow up matters,” Harvard economist Nathaniel Hendren, one of the authors of the study, told the Times. “There is tremendous variation across the U.S. in the extent to which kids can rise out of poverty.” But for children who are already in well-off families, geography matters much less. The study demonstrates that children from well-off families usually go on to earn high, and that those high earnings are consistent across different areas of the country.

The study’s authors found that four main factors affect economic mobility. Upward mobility is higher in cities where poor families are not segregated from more mixed-income neighborhoods. There’s also more mobility in cities where there are more two-parent households, better schools and more civic participation -- though the study's authors were careful to state that correlation does not necessarily equal causation.

New York Times reporter David Leonhardt focuses on Atlanta in his article. The city’s low-income neighborhoods “often stretch for miles, with rows of houses and low-slung apartments, interrupted by the occasional strip mall, and lacking much in the way of good-paying jobs.” That geography likely plays a role in why Atlanta is a place where it is difficult for low-income people to boost their economic standing. “In Atlanta, the most common lament seems to be precisely that concentrated poverty, extensive traffic and a weak public-transit system make it difficult to get to the job opportunities,” Leonhardt writes.

Here are the top five cities where income mobility is the worst:

1. Memphis, Tennessee: Children born in the lower fifth of the economic ladder only has a 2.6 percent chance of raising to the top fifth.

2. Eufaula, Alabama: Kids only have a 2.7 percent chance of getting to the top fifth area of incomes if they are born in the lower fifth.

3. Clarksdale, Mississippi: There’s only a 2.9 percent chance of moving way up the economic ladder here.

4. Greenville, Alabama: Children born in the lower fifth of the economic ladder here only have a 3.0 percent chance of raising to the top fifth.

5. Vicksburg, Mississippi: Kids born here only have a 3.5 percent chance of getting to the top fifth area of incomes if they are born in the lower fifth.