Upward mobility is a lot easier in some cities

Yes people can still raise their income in this country. But it helps to live in the right town 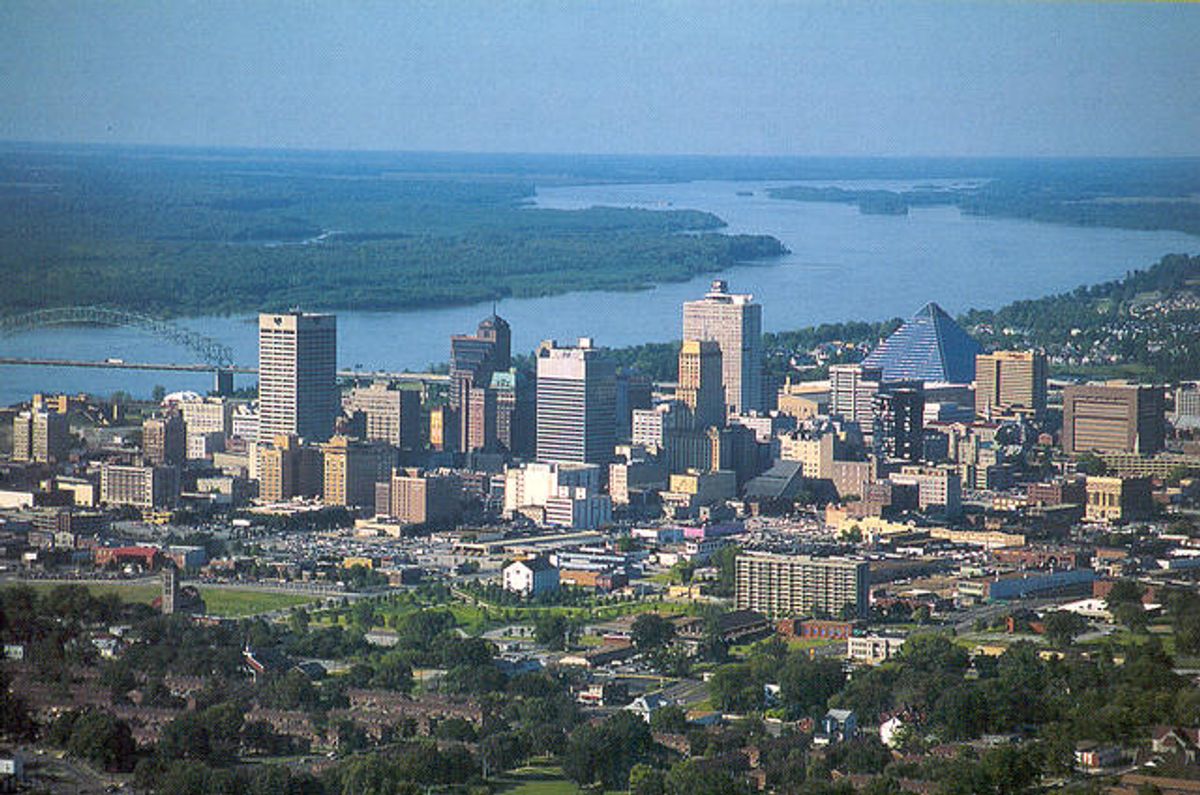 Climbing the income ladder occurs less often in the Southeast and industrial Midwest, the data shows, with the odds notably low in Atlanta, Charlotte, Memphis, Raleigh, Indianapolis, Cincinnati and Columbus. By contrast, some of the highest rates occur in the Northeast, Great Plains and West, including in New York, Boston, Salt Lake City, Pittsburgh, Seattle and large swaths of California and Minnesota.

Oftentimes less well off people in upwardly mobile cities can catch up with those who started richer in more stagnant cities:

Geography mattered much less for well-off children than for middle-class and poor children, according to the results. In an economic echo of Tolstoy’s line about happy families being alike, the chances that affluent children grow up to be affluent are broadly similar across metropolitan areas.

For such a broad study it is difficult to pinpoint causes that can cause incomes in a city to surge or stagnate:

But the researchers identified four broad factors that appeared to affect income mobility, including the size and dispersion of the local middle class. All else being equal, upward mobility tended to be higher in metropolitan areas where poor families were more dispersed among mixed-income neighborhoods.