A generic version of the pill won't be available until at least 2016, which could be a major barrier to access 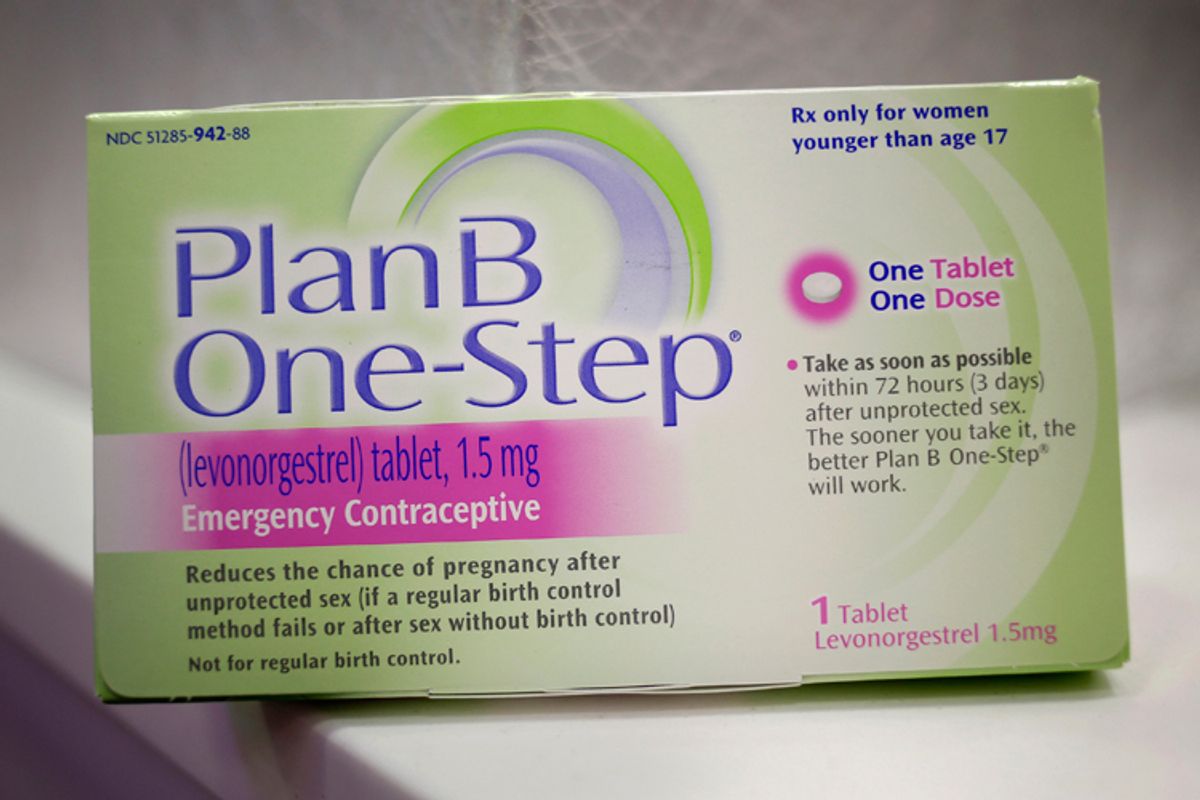 The Food and Drug Administration on Tuesday granted Teva Pharmaceuticals, the manufacturer of Plan B One-Step, exclusive marketing rights for the next three years, meaning there will be no low-cost, generic versions of levonorgestrel-based emergency contraceptives available over-the-counter until 2016.

More from the New York Times on the decision:

Manufacturers of generic versions of the pill can apply to the F.D.A. for permission to sell their versions in drugstore aisles, instead of behind a pharmacy counter, but will have to continue requiring a prescription for those under age 17 until the three-year exclusivity period for Plan B One-Step ends.

Plan B One-Step retails for about $50; generics sell for at least $10 or $15 less. The F.D.A. decision Monday night follows the government’s decision last month to comply with a federal court order to lift age and sale restrictions on Plan B One-Step, which had been available without a prescription only for ages 17 and older.

In his April ruling, U.S. District Judge Edward Korman warned the FDA against such a decision, stating that exclusivity rights would allow Teva to exploit "its privileged marketing status and exclusivity to increase the cost of the drug," which would be a barrier to access for many women.

Korman went on to argue that "the price of Plan B One-Step under the new marketing regime is expected to be $60, significantly more than the one- or two-pill generic version, and could conceivably go higher, if only to accommodate the more expensive packing, age-verification tags, and anti-theft technology that the new marketing arrangement would require. The cost of all emergency contraception, particularly Plan B One-Step, which is the most expensive, is already an impediment to access for many women and adolescents."

Too bad, then, that the FDA didn't listen.