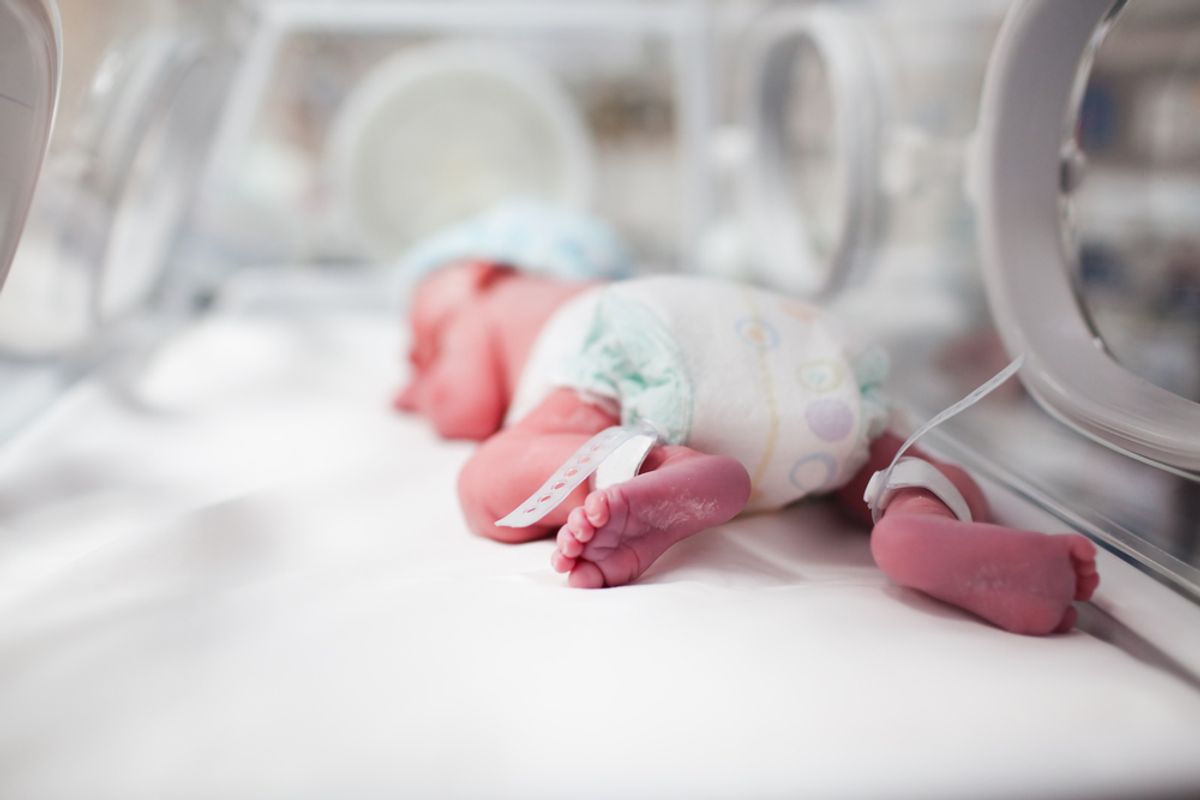 After nearly 25 years of research, one of the nation's largest long-term studies on the so-called "crack baby" epidemic of the 1980s has concluded that there are no statistically significant differences in the long-term health and life outcomes between full-term babies exposed to cocaine in-utero and those who were not.

Instead, researchers found poverty to be a key determining factor in how well children performed later in life. As Hallam Hurt, the former chair of neonatology at Albert Einstein Medical Center and the study's lead researcher, told the Philadelphia Inquirer: "Poverty is a more powerful influence on the outcome of inner-city children than gestational exposure to cocaine."

More on the study from the Inquirer:

While the cocaine-exposed children and a group of non-exposed controls performed about the same on tests, both groups lagged on developmental and intellectual measures compared to the norm. Hurt and her team began to think the "something else" [affecting long-term outcomes] was poverty.

As the children grew, the researchers did many evaluations to tease out environmental factors that could be affecting their development. On the upside, they found that children being raised in a nurturing home -- measured by such factors as caregiver warmth and affection and language stimulation -- were doing better than kids in a less nurturing home.

Deborah A. Frank, a pediatrics professor at Boston University involved in similar research, agreed that the "crack baby" label is not scientifically supported, and only leads to harmful stereotyping: "You can't walk into a classroom and tell this kid was exposed and this kid was not," Frank said. "Unfortunately, there are so many factors that affect poor kids. They have to deal with so much stress and deprivation. We have also found that exposure to violence is a huge factor."

Frank went on to say that drug and alcohol use during pregnancy "isn't good for babies," but the belief that in-utero exposure to these substances means that children will "grow up to be addicts and criminals is not true. Some kids have stunned us with how well they've done."

You can read more on the study at the Inquirer.