A series of bizarre tweets attracted thousands of followers, but it was all planned 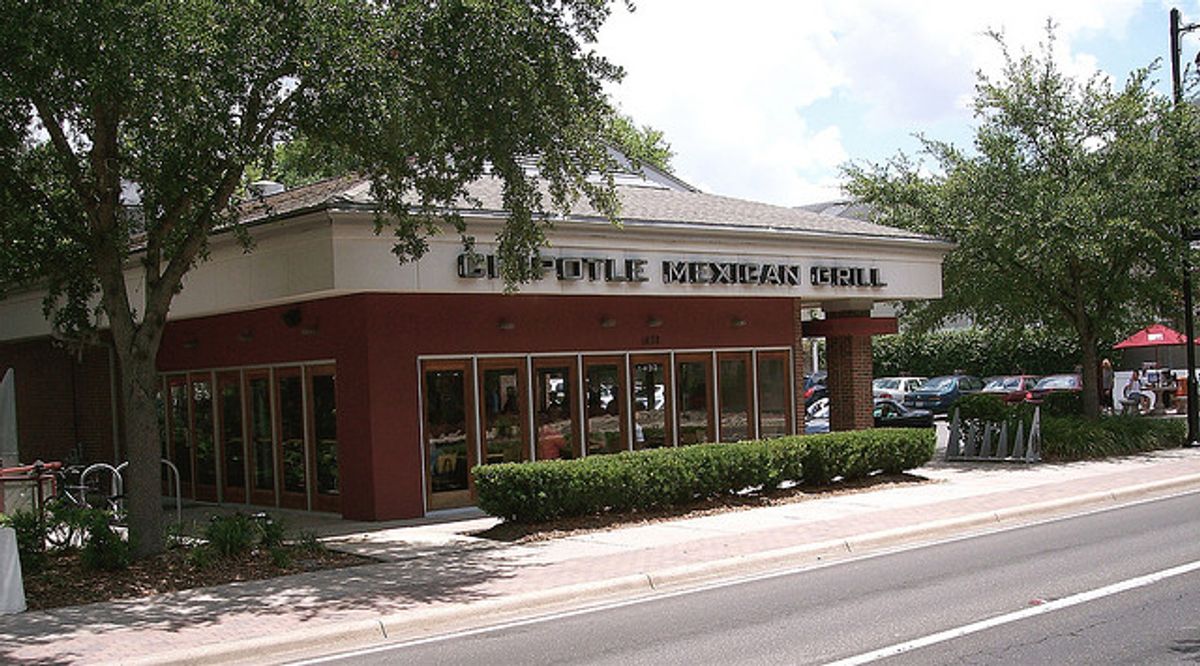 Chipotle, a burrito chain known for its hip music scene, on Sunday drew in thousands on Twitter with a flurry of bizarre tweets. For a brief period of time, it seemed as if Sen. Chuck Grassley (R-Iowa) had taken over its social media, and it was amazing:

A guy named "Joe" came online and suggested the account had been hacked:

But the tweets remained -- a tell-tale sign that it might have been a hoax. On Wednesday, Chipotle representative Chris Arnold confirmed to Mashable that the off-beat tweets were indeed intentional. "We thought that people would pay attention, that it would cut through people's attention and make them talk, and it did that," he said. "It was definitely thought out: We didn't want it to be harmful or hateful or controversial."

It worked, adding 4,000 followers -- as opposed to the average 250 -- to the account in one day, but come on Chipotle, way to kill a joke. Brand snafus, like local news bloopers, or typos made by a major media outlet, are funny exactly because their work is by definition serious. If you want to be intentionally funny, do something where we are all in on the joke, like Pizza Hut or Netflix did.

According to Arnold, however, the reaction to the stunt was "overwhelmingly positive."

"In fact, he says the company may go so far as to release a t-shirt tied with the words 'Please Twitter end Twitter,' one of the infamous tweets from the episode."