Move over, ladies! The number of men getting buttocks-enhancing surgeries is up in recent years 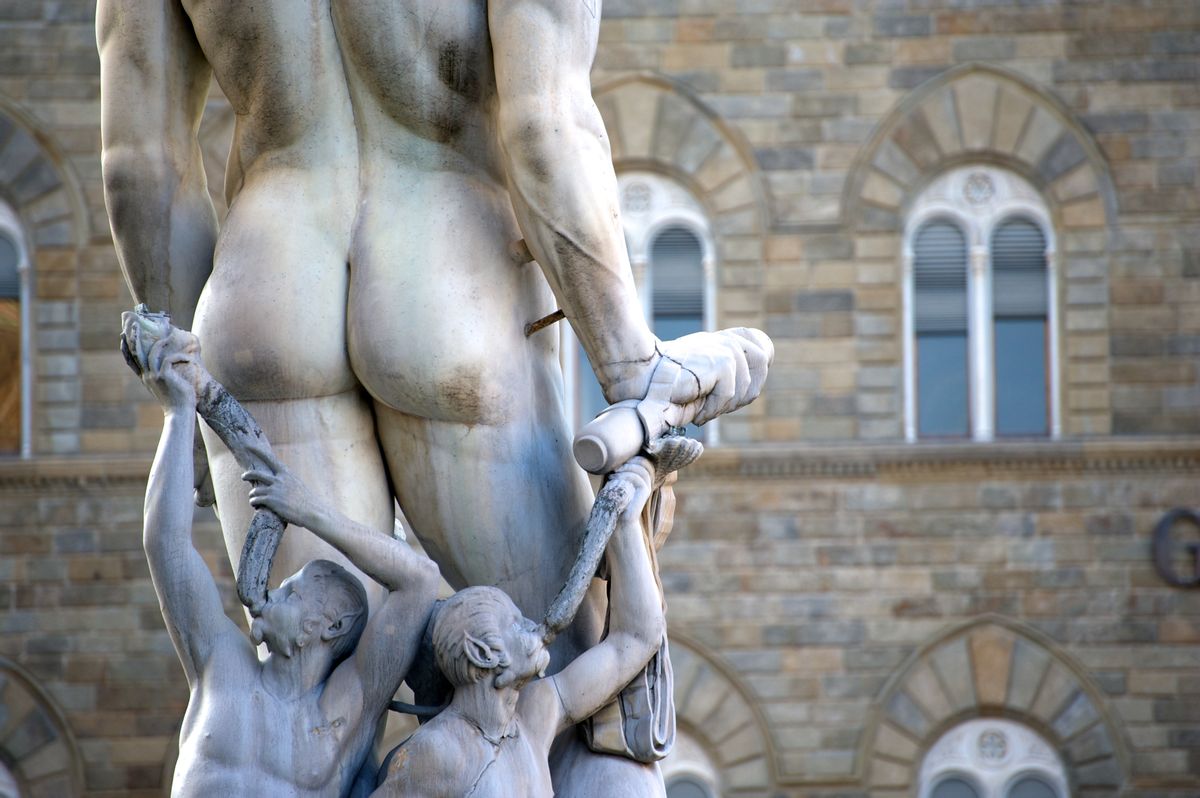 Did you know that some men care about how their butts look? While long considered a pastime favored exclusively by the the ladies, men have recently jumped on the caring-about-how-your butt-looks bandwagon, according to the New York Times.

For some men, getting the derrière of their dreams means going under the knife. According to the American Society for Aesthetic Plastic Surgery, men accounted for 6.2 percent of cosmetic butt enhancements in 2012 -- up from just 2.2 percent in 1997.

At Freshpair, an online store, buttocks-enhancing underwear accounts for more than 6 percent of men’s underwear sales, up from less than 1 percent five years ago, according to Matthew Butlein, the president of the company.

“With the trend going toward slimmer pants, you’re able to see the assets underneath a lot better,” Mr. Butlein said.

In the Calvin Klein Body Boost Butt Trunk ($22), support straps inconspicuously woven into the fabric of the boxer briefs lift and support. Elastic undergirdings in the 2(x)ist Lift No Show Brief ($24) also give hindquarters a boost.

Go Softwear introduced the first line of men’s underwear with enhancement padding in the seat in 1996, said the company founder, Greg Olvera, who came up with the idea in a marketing class at Pepperdine University in Malibu, Calif.

“Someone in the class was talking about the Wonderbra and the phenomenal sales they were having,” Mr. Olvera said. “And the light bulb went off and I thought, ‘If women have enhancement products, why don’t men?’ ”

In honor of this news about American men and their butts, I give you one of America's most iconic male butts: