J. J. Redick's alleged agreement shows how rare frank talk about sex is -- and how much we need it 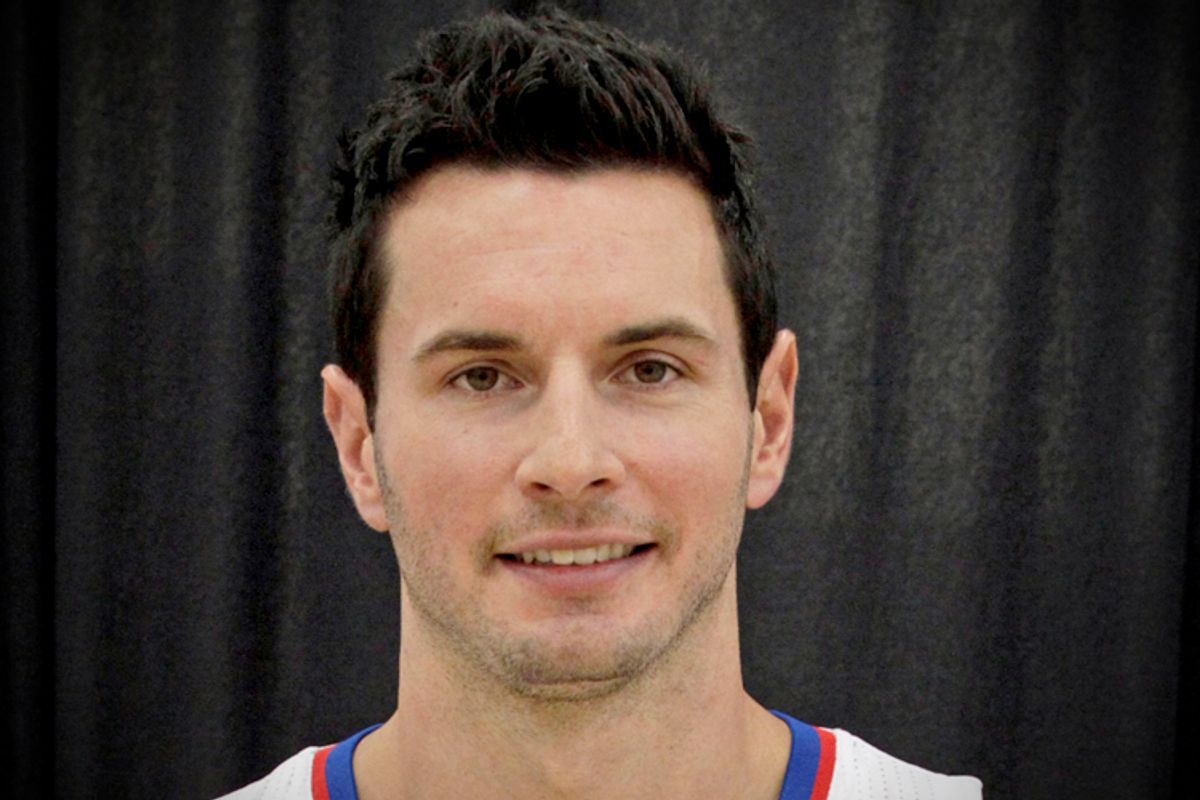 Not to get too clinical here, but: men and women have sex. That sex sometimes leads to pregnancy. Pregnancy sometimes leads to abortion. Adults know this. But when the alleged terms of just such a situation came to light earlier this week, spelled out in stark black and white, the reaction was powerful.

In a "world exclusive" Tuesday, Media Takeout unearthed a purported contract between basketball player J. J. Redick and Vanessa Lopez, a woman Larry Brown Sports describes as "a well known NBA groupie" but Fox more charitably describes as "known in NBA circles for being linked to other players." In it, Redick, who was then still early in his professional career, and Lopez acknowledge that Lopez is "currently pregnant" by Redick and "has decided to terminate the pregnancy." Lopez agrees to provide "medical proof of said termination… including direct access to Lopez's medical files and records of the clinic, practice or hospital" and submit "to a post-pregnancy examination by a doctor of Redick's choice both to confirm the prior pregnancy and its termination." The duo further agree to "establish and maintain a social and/or dating relationship between themselves for a period of one year," a relationship that Redick can dissolve with "no further obligations" if it is established that Lopez was "either not pregnant or did not terminate the pregnancy," or that he can pay the sum of $25,000 to end at any time with a mere thirty days' notice. (Lopez, on the other hand, can walk away for free.) All of it, by the way, is contingent upon "no admission of paternity," which Redick "has denied and does continue to deny." There's also, just to cover all bases, a "stalking and injunctive relief" clause.

As The Cut was quick to point out, the contract is "not the most romantic concept in the world." Media Takeout, meanwhile, called the document flat out "bizarre." LifeNews, unsurprisingly, spun the story as one in which Lopez was "pressured" into an abortion. It further claimed to have her paperwork from the Orlando All Women's Center describing her state as "scared," "sad," "guilty" and "forced into it," among other emotions.

Lopez has not commented on the reports. For his part, however, Redick took to Twitter Wednesday to respond to the "outrageous, false and malicious" story and to declare that Lopez "was not and has never been pregnant with a child fathered by me." Of course, if the document is legit, he would be contractually obligated to say that, now wouldn't he?

But whether the document is authentic or not, it does illuminate our ongoing public discomfort with the consequences of sex. Few of us have attorneys to broker our intimate transactions, but plenty of us have trouble articulating them too. We're awkward around conversations regarding birth control, STDs, pregnancy, abortion -- and even the possibility of a relationship being of a finite duration. Yet everyone who is sexually active needs to talk about sex with their partners in clear terms., to understand what the results of intimacy might be and what all parties expect. Talking about sex may not be "romantic," it may even get "bizarre," and it usually doesn't involve the promise of a 25 grand payout and denial of paternity clause. But abortion happens. It happens to one in three of us, so let's talk about it. Because most of us would be a lot healthier and better off with more honest conversation and less "romantic" silence.