A powerful poem demonstrates why rape jokes are so damaging 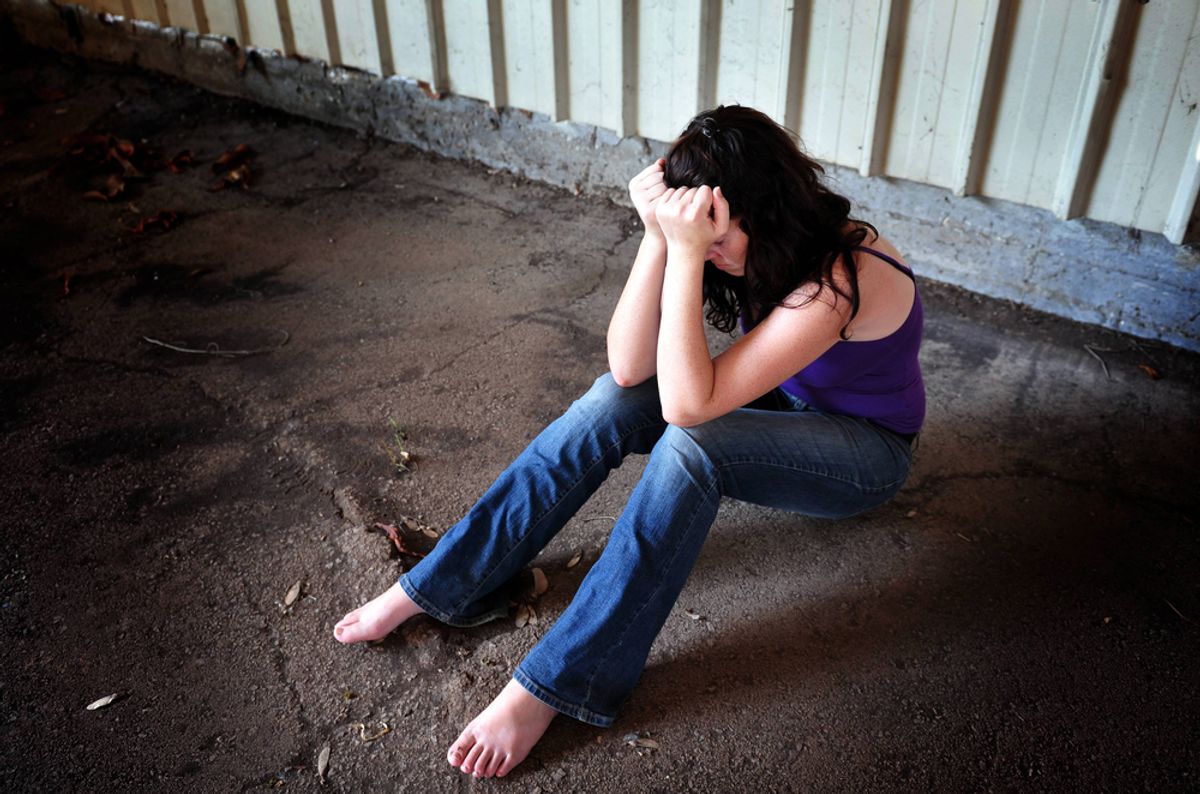 Critically acclaimed poet and Twitter sexter Patricia Lockwood may have the final word in the rape joke debate with her incredible poem "Rape Joke," published in the Awl today.

As writer Lindy West has said, the problem with rape jokes are that they're "contributing to a culture that perpetuates” the trivialization of rape and domestic violence. Lockwood's poem is a literal interpretation of the message that rape jokes send:

The rape joke is that he was seven years older. The rape joke is that you had known him for years, since you were too young to be interesting to him. You liked that use of the word interesting, as if you were a piece of knowledge that someone could be desperate to acquire, to assimilate, and to spit back out in different form through his goateed mouth.

Then suddenly you were older, but not very old at all.

Lockwood portrays the rape joke -- rage masquerading as social commentary -- as its own entity with its own rights:

Can rape jokes be funny at all, is the question.

Can any part of the rape joke be funny. The part where it ends—haha, just kidding! Though you did dream of killing the rape joke for years, spilling all of its blood out, and telling it that way.

The rape joke cries out for the right to be told.

The rape joke is that this is just how it happened.

After its publication, Lockwood tweeted a message to rape survivors, saying: "The real final line of 'Rape Joke' is this. You don't ever have to write about it. But if you do, you can write about it any way you want."