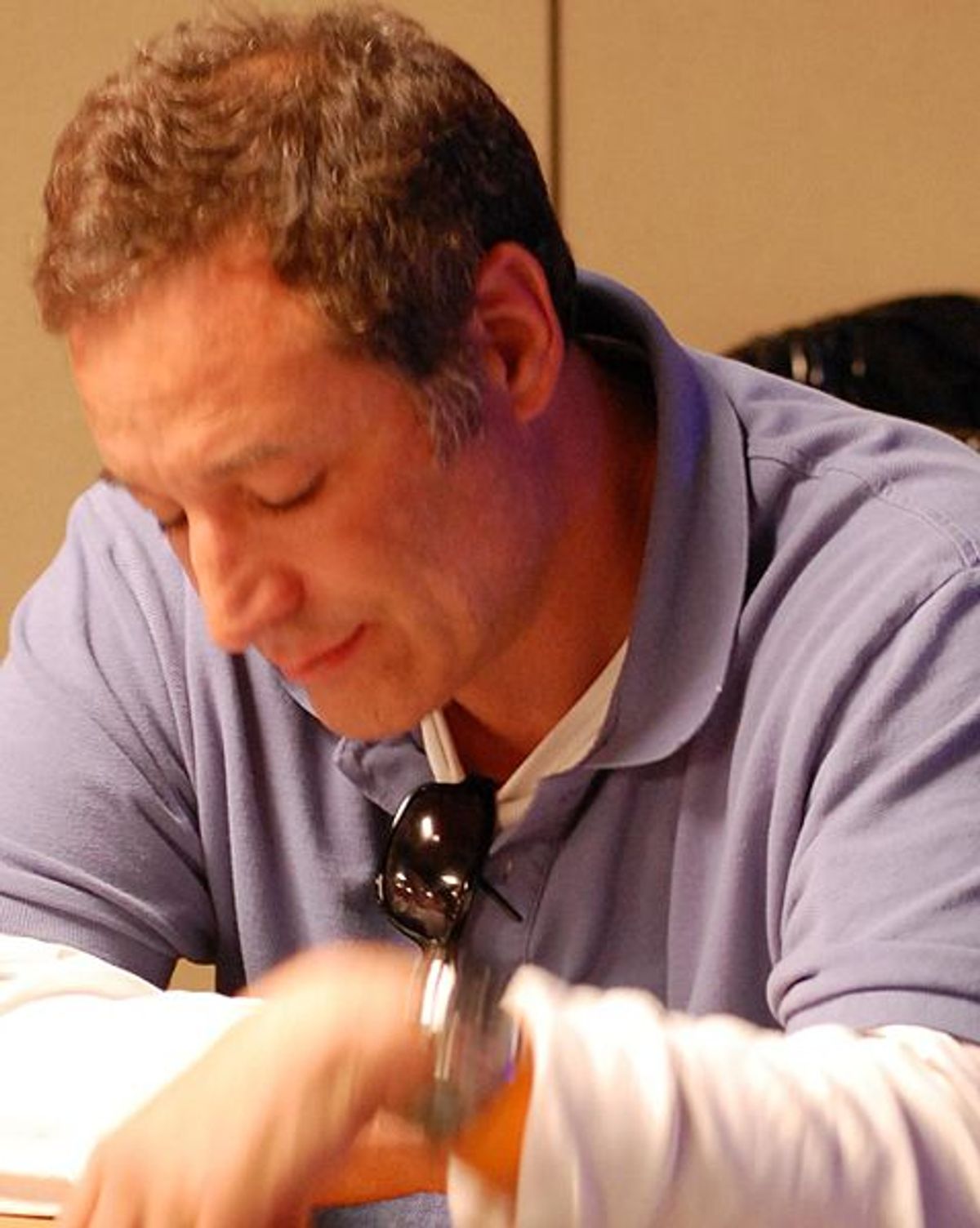 Sam Simon, the 58-year-old nine-time Emmy-winning "Simpsons" co-creator who was recently diagnosed with terminal colon cancer, has decided to leave his entire fortune to charity. His post-"Simpsons" credits also include shows like "Anger Management" and "The Drew Carey Show," and the writer-producer admits that he doesn't even know the full amount of his wealth; he continues to earn "tens of millions" from "The Simpsons" in royalties every year.

This kind of generosity is rare for anyone, but it's especially out of step in status-obsessed Hollywood. But Simon, who is not married and does not have any children, has been a philanthropist his entire life. With his fortune, he has founded the Sam Simon Foundation, worth nearly $23 million as of 2011, which feeds starving people and dogs. He has donated hefty sums to PETA, Save the Children and the Sea Shepherd Conservation Society.

The Hollywood Reporter recently interviewed Simon about the diagnosis and his decision to give away all that he's earned. "The truth is, I have more money than I'm interested in spending. Everyone in my family is taken care of. And I enjoy this," he said.

When asked if he was "frustrated with bad things happening to good people," like being diagnosed with colon cancer, Simon said:

No. I don't think that's what karma is. It never crossed my mind. But I don't think the spirit of Hollywood is such a spirit of generosity. I think people really begrudge giving. In New York, it's like that. A lot of charities spend a million dollars on a fundraiser to make $15,000. It's a social swirl. They do some great stuff and then -- it's called mission drift. It becomes more about the parties. You know, I'm not married, and I don't have kids. I had an emergency operation when I was septic, and I really did come very close to dying. My colon cancer perforated my colon. When I woke up in the hospital, even though I did have a will, it did become that much more important to me to set this stuff up for the future. And the Rockefeller Foundation has consultants who have been amazing. We found fantastic trustees. It's something that will be living after I'm gone.

One cause Simon won't give to, however? Charities that don't, or can't, in his opinion, produce enough results. "I'm not sure you get that with a lot of disease charities," he said. "If you were donating to environmental causes for the past 20 years, do you think your money is doing anything? Because I don't, and I used to support some conservationist stuff -- Sierra Club, World Wildlife Fund. They're treading water. Climate change is a big part of their problem. The environment has been destroyed, basically."

Simon's doctors say he has only a few months left to live.