The company argues it is doing its part to support gay rights. Savage says it's not enough 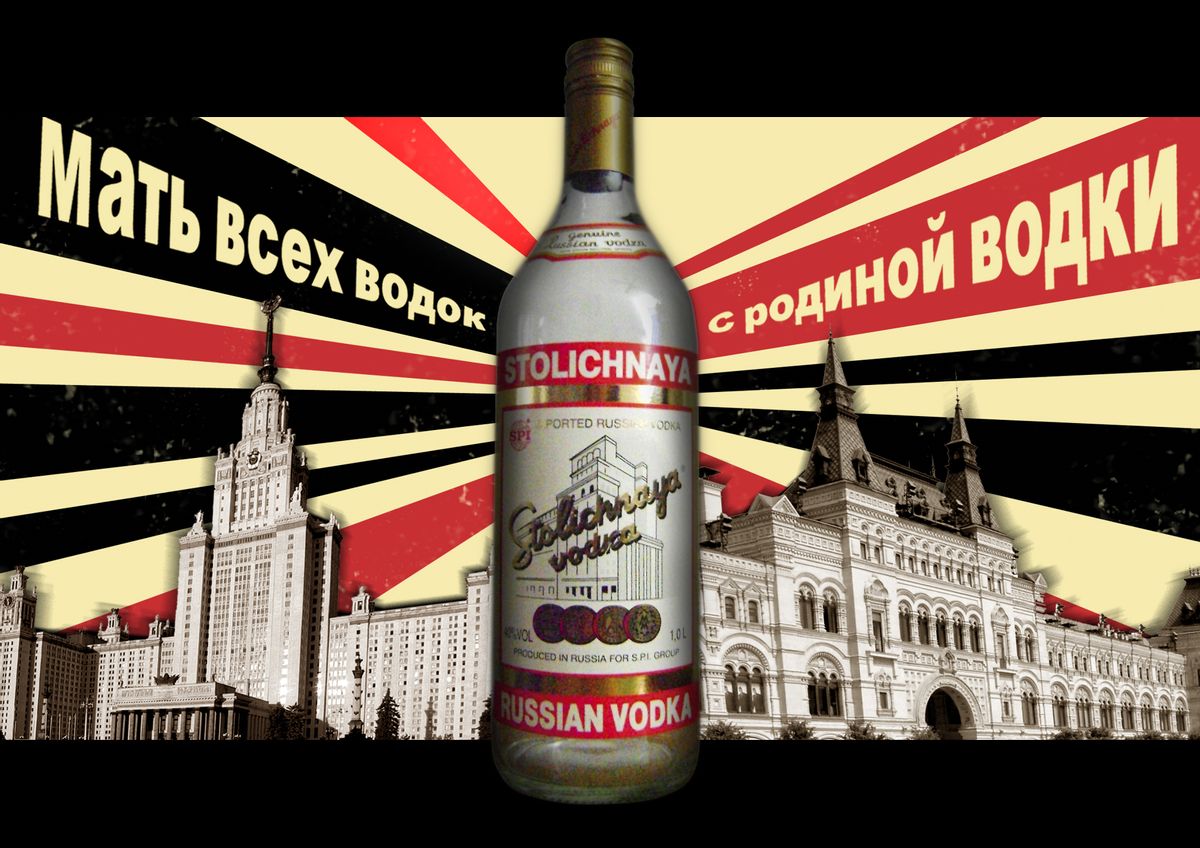 Well, that was fast.

Less than 24 hours after Dan Savage rallied his readers to boycott Russian vodka as a protest against Russian laws that effectively make being gay (or seeming to be gay, or supporting gay rights, or mentioning the very existence of gay people) a crime, the CEO of Stoli has responded.

In his letter to Savage, Val Mendeleev fired off a list of all the ways that his company has supported gay rights in the United States, Austria and South Africa -- but not, as Savage notes, in Russia:

While it's nice that [Stoli parent company] SPI is willing to market to homos who are lucky enough to live in Austria, the US, and South Africa, what has SPI done in Russia? The group has sponsored gay pride events in Vienna and Miami. That's nice. But have they sponsored gay pride events in Moscow or St. Petersburg? Val says that Stoli is upset and angry. That's nice. So has Stoli said anything to the Russian authorities? Has Yuri Scheffler expressed his anger in an open letter to Vladimir Putin? Did the SPI Group speak the fuck up before the Russian government passed a law that made it a crime to be openly gay and a crime to publicly support someone who is openly gay? Frankly I'm not interested in Stoli's marketing efforts in the West. I'm interested in what this Russian-owned company is doing in Russia. And from this letter it's clear they've done and they only plan on doing squat.

The letter falls flat because, as one Slog commenter remarked, the company seems to have left out "the paragraph about how Stoli is going work toward demanding that the Russian Government end discrimination."

And so, Savage says, the boycott continues.

The letter in full: