The last time financial services were on top was 2008. It didn't end well 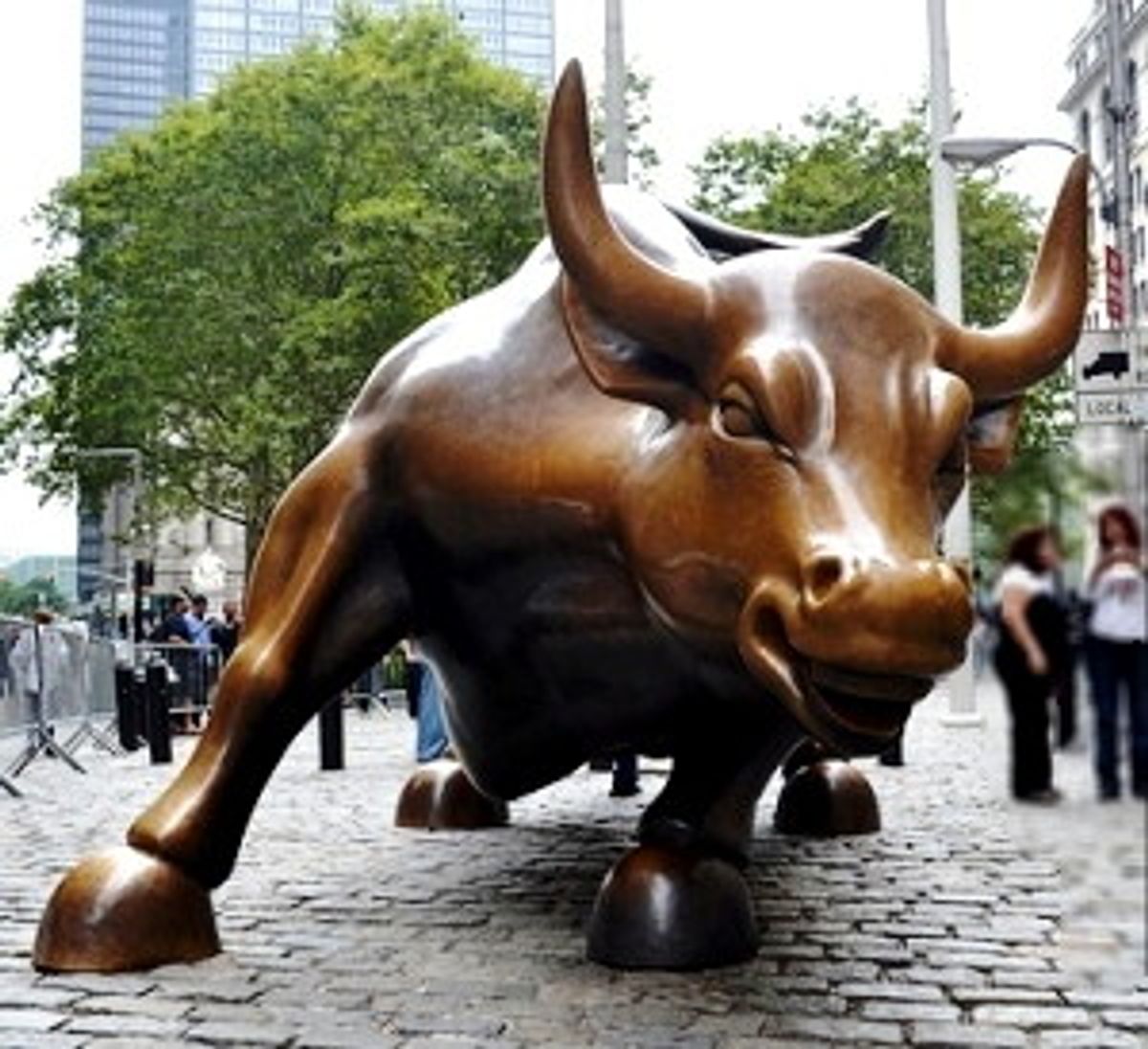 For the first time since the 2oo8 credit crisis, banks appear likely to reclaim their position as the stock market's biggest industry, according to data compiled by Bloomberg:

Banks, brokers and insurance companies make up 16.8 percent of the S&P 500, almost double the level from 2009 and closing in on technology companies at 17.6 percent, according to data compiled by Bloomberg. Bank of America Corp. and Morgan Stanley are helping lead gains in the index this month after profits topped analyst estimates. Intel Corp. (INTC) and Microsoft (MSFT) Corp. are among the worst after earnings trailed forecasts.

For bulls, the change signals banks will lead the economy even after the Federal Reserve begins to reduce stimulus. Bears say S&P 500 profits would be down this quarter if not for banks. They note that the last time financials were the biggest industry was in 2008 and the consequences were disastrous.