Reza Aslan was not prepared for Fox News attack

He had read an attack piece on the site, but assumed the interview would address it and move on 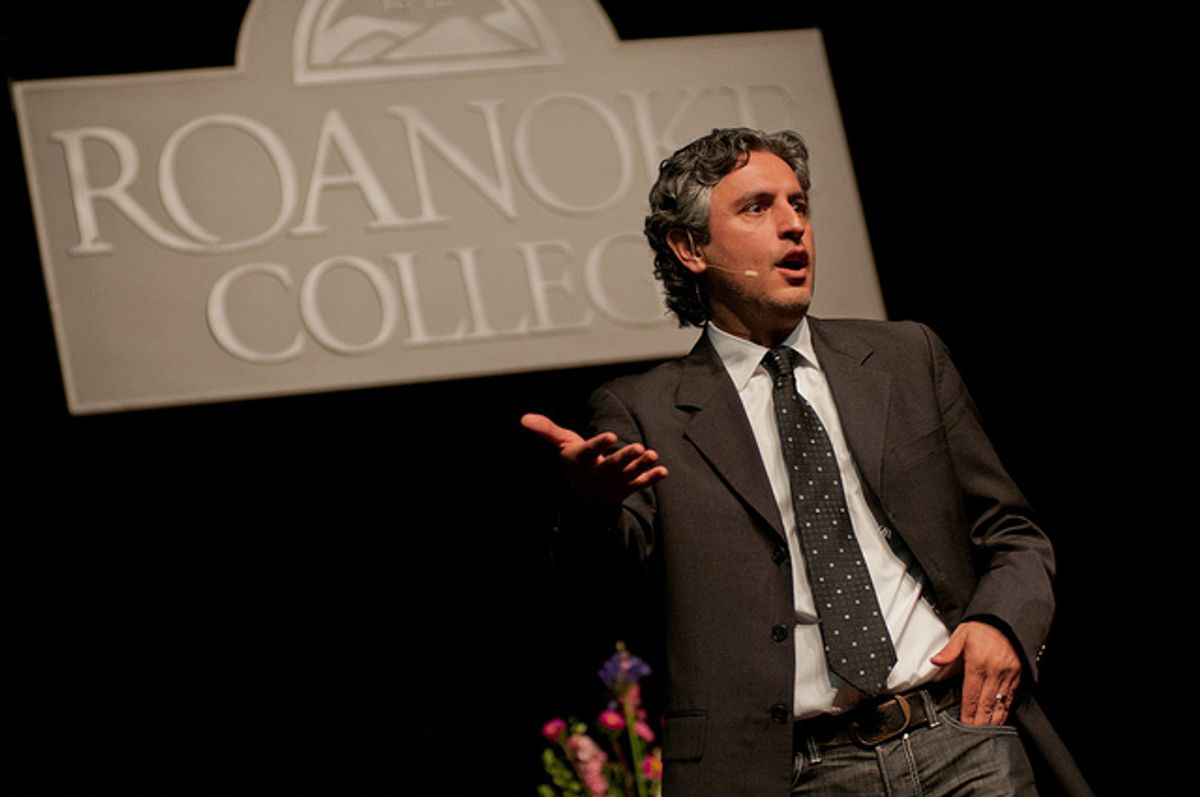 Reza Aslan, religious scholar and most recent victim of Fox News, hosted an AMA on Reddit in which he addressed Fox's disastrous interview and his new book, "Zealot: The Life and Times of Jesus of Nazareth."

Aslan holds a PhD in religion and has been studying major religions for 20 years. Regardless, "Spirited Debate" anchor Lauren Green challenged Aslan's credibility to write about Jesus because, as she points out numerous times, Aslan ascribes to Islam. (As BuzzFeed notes, Green never questioned the credibility of a Southern Baptist affiliate who wrote about Islam)

During the AMA, one Redditor asked Aslan if he had expected the interview to devolve into a personal attack. Because it's Fox News, no interviewee could have been prepared for the amount of crazy that was unleashed on him:

I had some indication of what was about to happen from the attack piece they did on me a few days before the interview. I assumed that we would deal with that at first and then move on to the book. It was only about half way thru that I realized what was happening.

Demonstrating the objectivity that Fox would not afford him, Aslan also rebutted the idea that one cannot be a good or thankful person without God:

That's just ridiculous. You don't need God to be a good person. It's offensive to think so. I will always take an ethical atheist [over] someone who "does good" because they think they'll get a reward from God for it (heaven)

Aslan's interview has earned the impressive honor of becoming Fox News' most embarrassing interview of all time. It's also boosted his book to No. 1 on Amazon. On Seattle public radio station KUOW, Aslan thanked Fox News "for helping me defeat J.K. Rowling" on Amazon's best seller's list. "I got her!" he said.