He describes it as "a permanent feudal class" 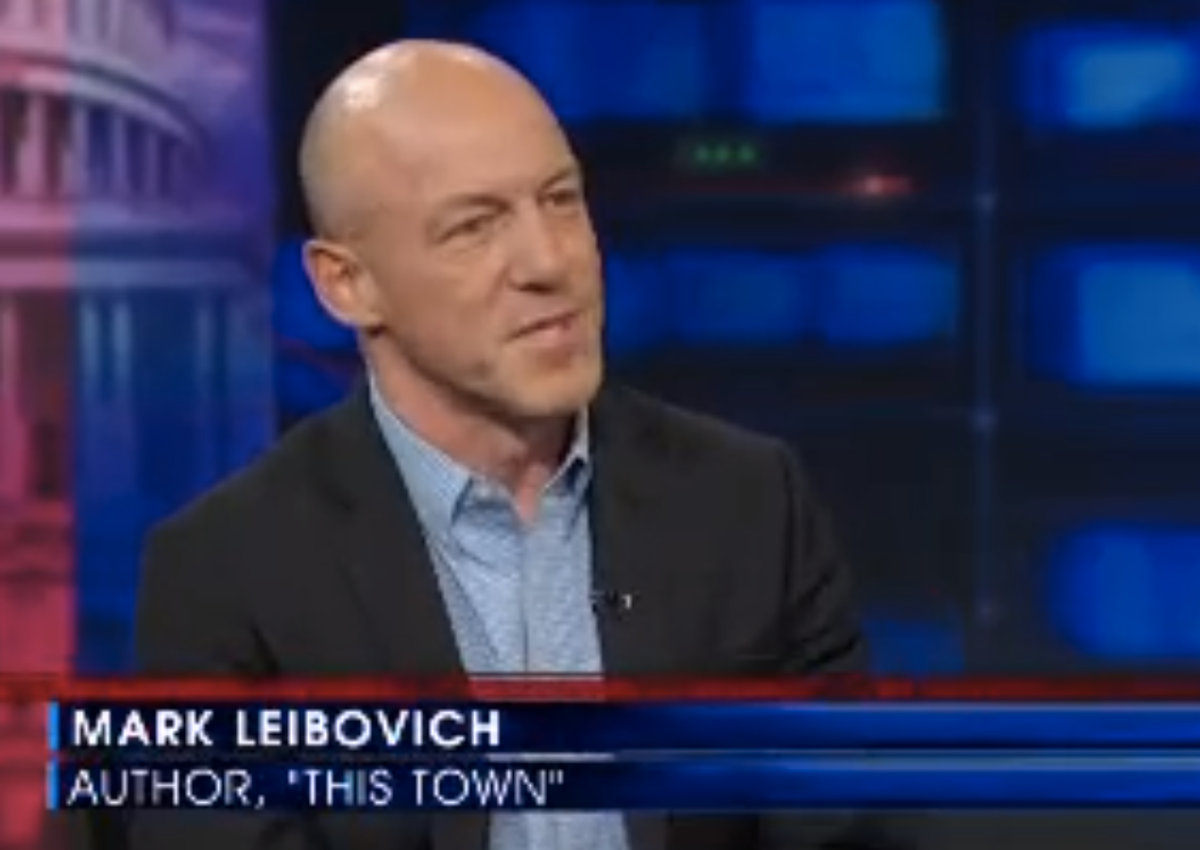 "People generally have a low opinion about Washington," says Oliver. "And this book seems to point out that that low opinion might be too high."

Leibovich's book analyzes the perversion of "a city built on public service," that explicitly sustains itself on its dysfunction. "It's the wealthiest community in the United States and the rest of the country has struggled in concert with it and there's just been this tipping point of self-celebration that I wanted to chronicle," he told Oliver.