New York Review of Books has a woman problem 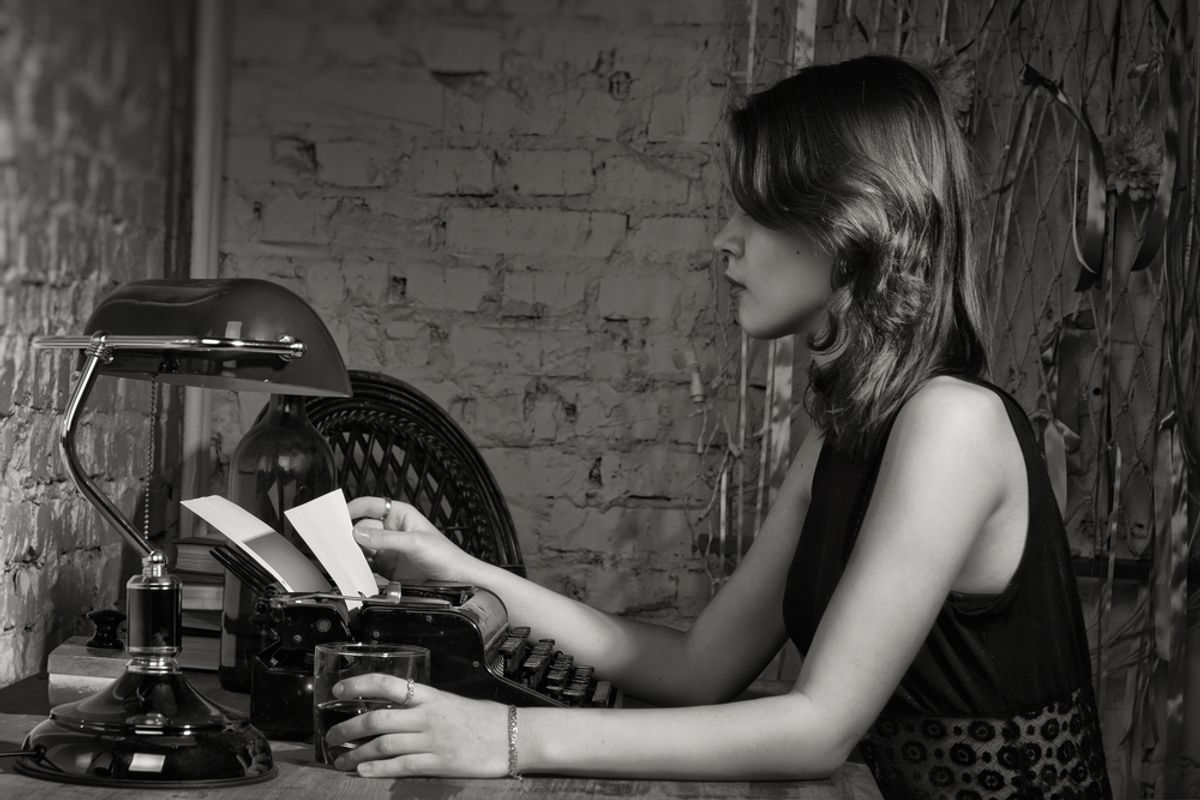 It seems as if the New York Review of Books is competing with the London Review of Books to be the most male-dominated literary publication this side of the pond. Women's literary organization VIDA: Women in Literary Arts posted a photo on Facebook of the contents of the most recent issue, which, out of 27 contributors, includes only one female writer: The image is an example of NYRB's on-going woman problem, as Claire Potter notes in The Chronicle that "in any given issue fewer than a quarter of the essays are written by women." The consistently low representation of women in leading literary publications like NYRB and LRB drives home the point that there's still a wide gender gap in the literary world.