Reza Aslan: "Anybody who watches Fox knows there is an inherent anti-Muslim bias"

The religious scholar says the network knows "how to sell a product and, frankly, fear sells a product" 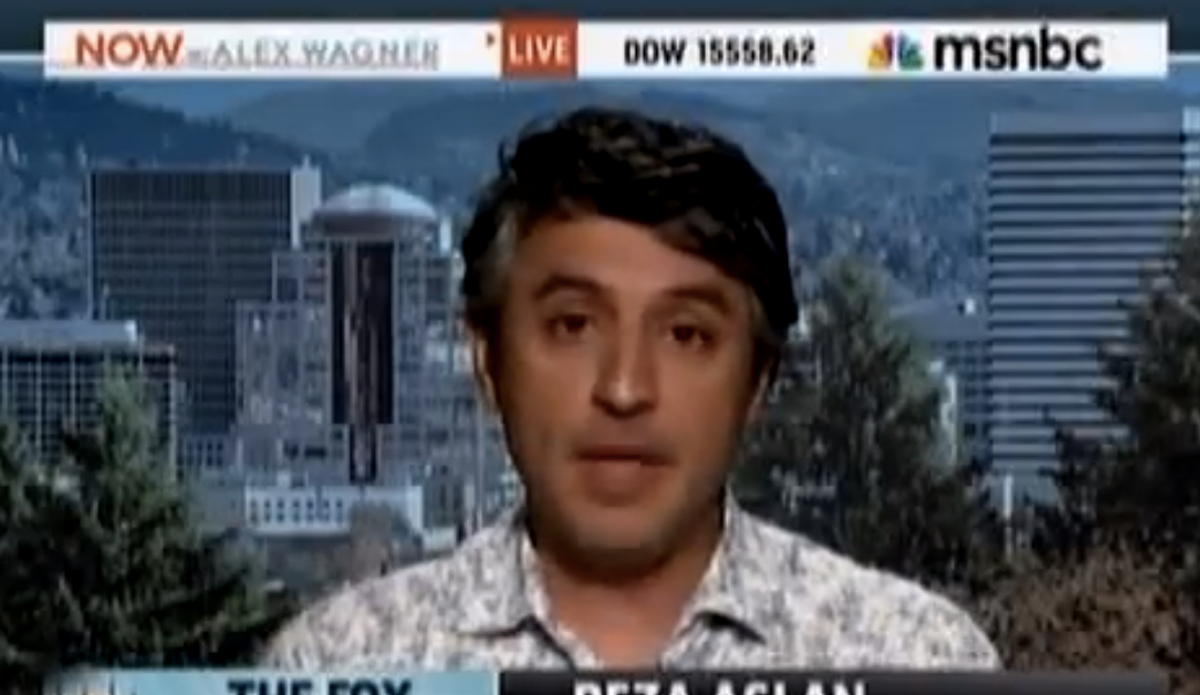 Reza Aslan, the religious scholar and author of "Zealot: The Life and Times of Jesus of Nazareth," spoke to MSNBC on Wednesday afternoon about his recent interview on Fox, which has been dubbed as the most embarrassing interview ever to air on the network.

During Friday's interview, "Spirited Debate" anchor Lauren Green repeatedly challenged Aslan's ability to write a scholarly work on Jesus Christ because he identifies as Muslim -- despite the fact that Aslan has a PhD in religious studies and has been writing about major religions for 20 years.

“Anybody who watches Fox News knows that there is an inherent anti-Muslim bias in their reporting and has been for quite some time,” Aslan said on Wednesday. “I don’t actually blame them for it. They’re a commercial enterprise. They know how to sell a product and, frankly, fear sells a product.”

Aslan also feels "really bad" for Lauren Green, whom he guessed was probably "sitting there being yelled at by some producer in her ear, trying her hardest how to continue this" line of questioning.

But “what I liked about what’s happened is this is not even about me anymore,” he added. “It’s become this larger discussion in this country about media, journalism, politics, faith."

"This illness is already existant in our country, and Fox News is making money out of it."

Watch the full interview below, courtesy of TPM and MSNBC: