The sexist language of the Weiner scandal 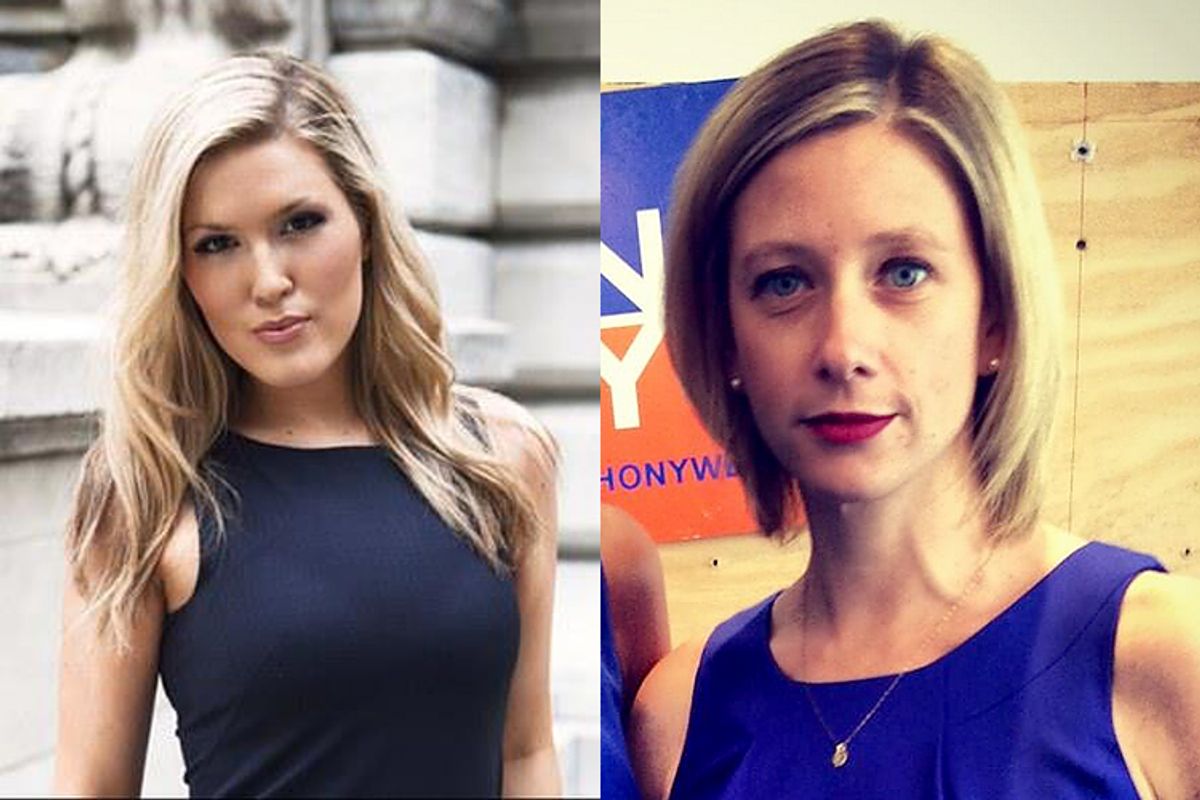 It's been quite the mad scramble, over the past week, to see how many bizarre, unflattering ways we can depict the women in Anthony Weiner's life. But on Tuesday, we may have reached peak insanity.

In just the past few days, Maureen Dowd has suggested Weiner's wife, Huma Abedin, puts up with him because she "was raised in Saudi Arabia, where women are treated worse by men than anywhere else on the planet," while Donny Deutsch and others have suggested she's just a scheming political opportunist. The real festival of armchair analysis, however, has been reserved for the women Weiner isn't married to. When the story of his recent online dalliances broke, The Dirty was quick to call his partners "victims." But in a Tuesday New York Times story Irin Carmon refers to as part of a "a banner week for columns cloaking their concern trolling in feminist rhetoric," author Susan Jacoby dismisses the notion, empowering them as "full and equal participants" – in the "arid zone of sex without sensuality." Wait, what?

Jacoby places Weiner's "female thrill seekers" in stark contrast to his "soulfully beautiful and professionally accomplished" wife, sneering at Sydney Leathers' assertion that her encounters with Weiner were "a fantasy thing for both of us." "Some fantasy," Jacoby moans. "Cinderella, where are you now that we need you?" Jacoby's retching disdain stems from her assertion that virtual sex has "nothing to do with pride in one’s body or mind" and that "women who settle for digital pornography are lowering their expectations and hopes even more drastically than their male collaborators are." She goes on to speak ex cathedra "as a feminist," saying that "A willingness to engage in Internet sex with strangers … expresses not sexual empowerment but its opposite — a loneliness and low opinion of oneself that leads to the conclusion that any sexual contact is better than no contact at all." Not to judge you or anything.

In other words, if you, lady, engage in a sexual behavior that Susan Jacoby doesn't understand or approve of, it's because you're broken and sad and kind of a betrayer to The Cause. And while I'm not going to bother trying to explain to Jacoby or anybody else the reasons for or merits of online sex – it seems to be doing just fine without the salesmanship – I will say that for the New York Times to give space to the absurd notion that it's just super icky, but extra ickier for women, is reductive and dumb and insulting to everybody. Sexual expression is a whole lot more complicated than what Susan Jacoby happens to approve of. And the moral disgust that's being expressed about the Weiner contretemps is about a married public figure who, while trying to win back his constituency's trust, was busy sending around shots of his junk to other women. It's the betrayal that's gross, not the penis pics or the sexts (even if they were pretty poorly written). Got it?

And yet, for all her seething condescension, Jacoby has nothing right now on Weiner's communications director Barbara Morgan, a woman whose recent epic rant would make Deranged Sorority Girl blush. The woman whom Weiner has called "a rock star" had a few choice words Tuesday for Weiner's former intern Olivia Nuzzi, who wrote a scathing piece for the Daily News this week about her month on the campaign trail. "Fucking slutbag. Nice fucking glamour shot on the cover of the Daily News. Man, see if you ever get a job in this town again," Morgan told Talking Points Memo. "It’s all bullshit. I mean, it’s such bullshit. She could fucking — fucking twat … You know what? Fuck you, you little cunt. I’m not joking, I am going to sue her." Morgan later Tuesday night issued a standard mea culpa, saying, "In a moment of frustration, I used inappropriate language in what I thought was an off the record conversation. It was wrong and I am very sorry, which is what I said tonight when I called and emailed Olivia to apologize." TPM's editor Josh Marshall says the comments were "definitely" on the record.

The lessons this week are all too depressingly typical. This is how we talk about females. They're victims or they're schemers or they're pathetic lonely losers or they're slutbags. This is the narrative we create, the roles we cast them in within the public discourse. The man in the middle of them all, the one who actually lied to his wife and his voters, he just gets to be a sleaze. It could be worse. He could be a woman.