A new study finds that as global temperatures rise, so do our tempers 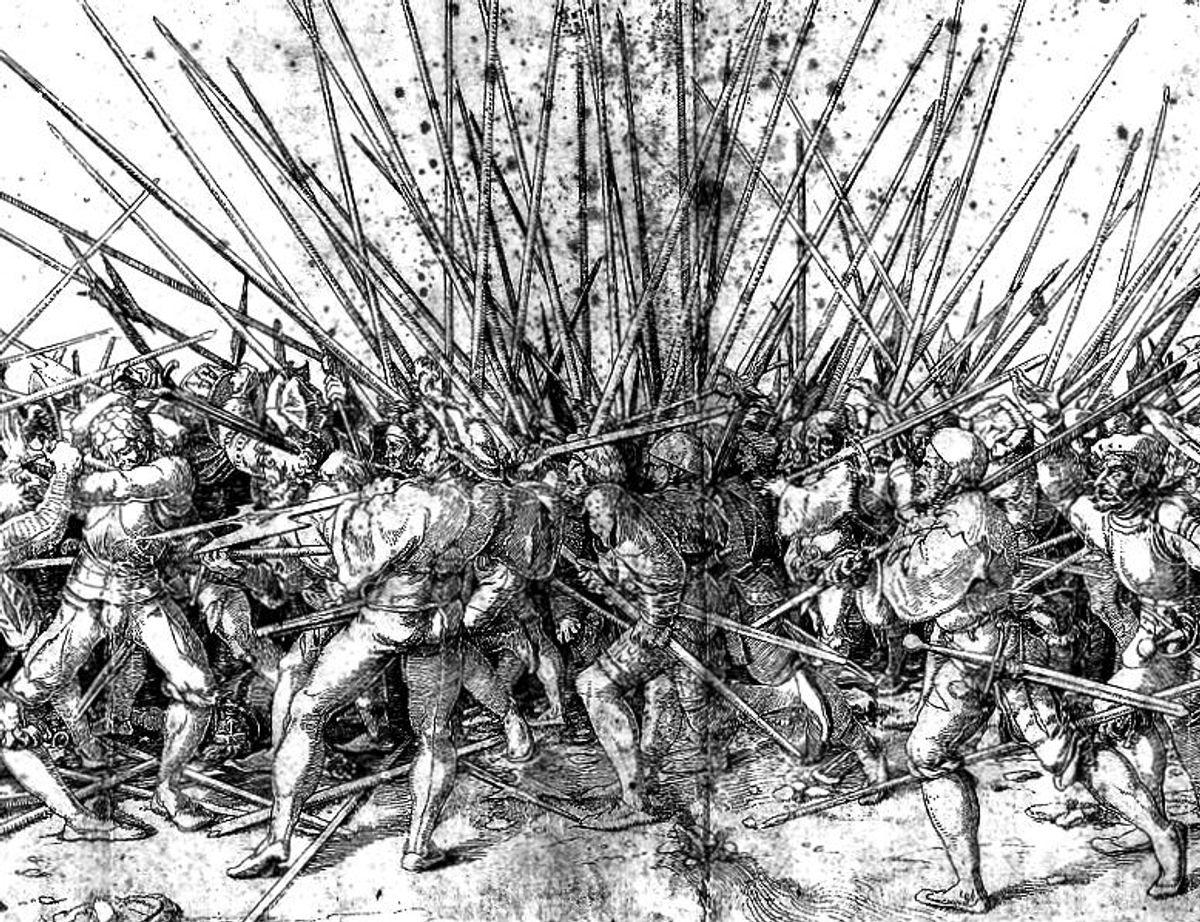 Climate change rage may soon become a thing. A comprehensive new study in the journal Science has linked historic shifts in global temperatures with violence -- encompassing everything from irate horn honking to rape and murder -- and predicts that violent conflict will increase by as much as 50 percent by the year 2050. Reports CNN:

When Hsiang [the lead author of the study] and colleagues put together evidence from 190 researchers, they determined that intergroup conflict increases 14% and interpersonal violence increases 4% for each standard deviation in climate variables. For instance, in terms of temperature, one standard deviation is about halfway between what you would expect for an average year and a really hot year.

"If your local level of violence increased by 10 to 15%, you would probably notice that," Hsiang said.

The study's authors didn't suggest any explanations for the association, but scientists have a few ideas, speculating to National Geographic that it could be the human effect of irregular weather patterns destroying crops, and thus economies. Or, it could just be that those irregular weather patterns are making people cranky. Per Ohio State University professor Brad Bushman, who specializes in such things: "When people are in a cranky mood, they're more likely to behave aggressively."

As Hsiang points out, the results could go a long way toward convincing people that climate change can directly affect their lives. We just need to make it all about us, and our unwillingness to get murdered.