Power and impunity: The problem of our prosecutorial system

In a lengthy essay, Radley Balko highlights how undue leverage and impunity for prosecutors breeds injustice 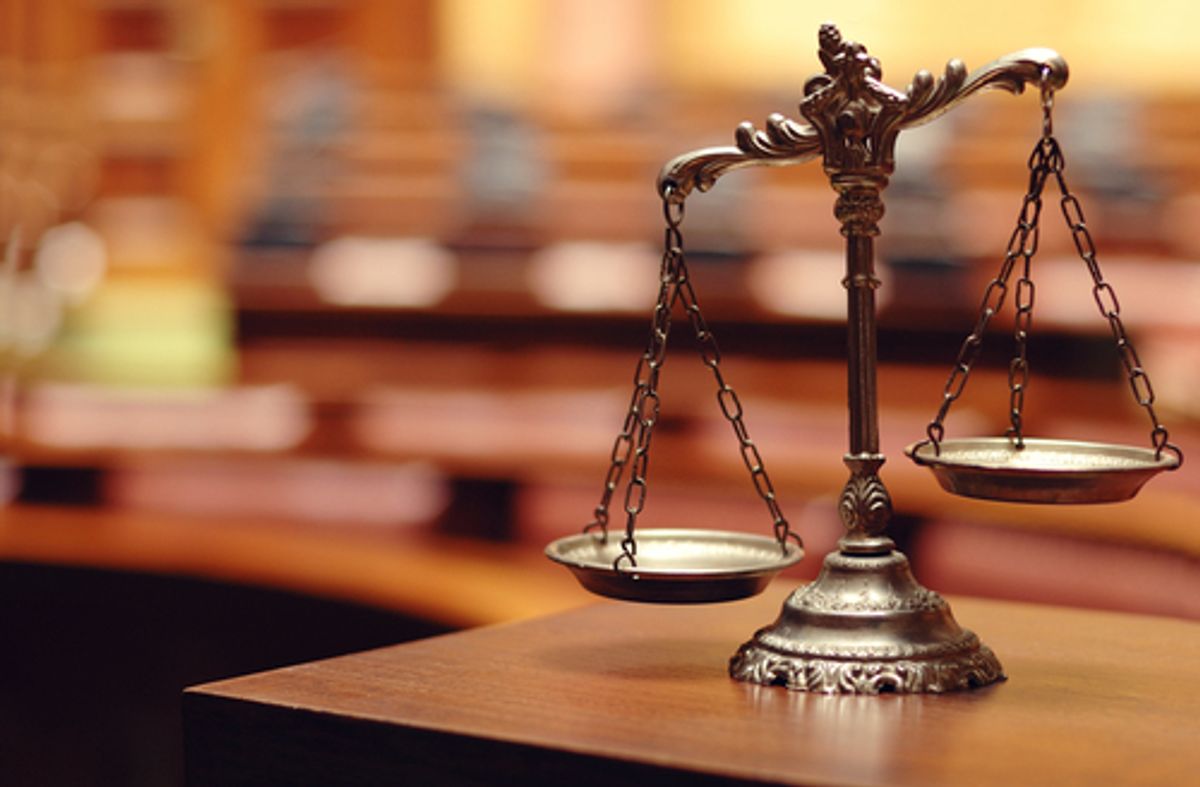 Following the suicide of young technologist Aaron Swartz early this year, I wrote that anger at the specific federal prosecutors who had hounded the activist was justified, but that criticism needed to be directed at the structure of prosecutions in which Swartz's tragic case was couched. On Thursday, in an important and lengthy piece for HuffPo, Radley Balko echoes this point, arguing that undue power and impunity is given to prosecutors, leading to gross miscarriages of justice with little accountability.

Balko highlights the case of 49-year-old John Thompson, an exonerated Louisiana death row inmate, whose case "produced a surfeit of prosecutorial malfeasance, from incompetence, to poor training, to a culture of conviction that included both willfully ignoring evidence that could have led to his exoneration, to blatantly withholding it," Balko notes, adding, "Yet the only attorney ever disciplined in his case was a former prosecutor who eventually aided in Thompson's defense."

As I wrote following Swartz's death, our federal legal system has become increasingly structured to give undue leverage to prosecutors:

“When one considers the fact that more than 95 percent of all criminal cases are resolved with guilty pleas, it is very clear that prosecutors control the criminal justice system through their charging and plea bargaining powers,” wrote American University law professor Angela Davis last year. The introduction in recent years of minimum mandatory trial sentencing has provided prosecutors increasing leverage with which to extract guilty pleas — fear of losing a trial on charges with hefty mandatory sentences puts defendants squarely in the thrall of prosecutors.

Balko commented Thursday that the same problems plague state prosecutorial systems too, as exemplified by Thompson's case in Louisiana:

In the end, one of the most powerful positions in public service -- a position that carries with it the authority not only to ruin lives, but in many cases the power to end them -- is one of the positions most shielded from liability and accountability. And the freedom to push ahead free of consequences has created a zealous conviction culture.

Nowhere is the ethos of impunity more apparent than in Louisiana and in Orleans Parish, the site of Thompson's case. The Louisiana Supreme Court, which must give final approval to any disciplinary action taken against a prosecutor in the state, didn't impose its first professional sanction on any prosecutor until 2005. According to Charles Plattsmier, who heads the state's Office of Disciplinary Counsel, only two prosecutors have been disciplined since -- despite dozens of exonerations since the 1990s, a large share of which came in part or entirely due to prosecutorial misconduct.

Since the Supreme Court issued its decision in Connick v. Thompson in March 2011, several defense attorneys in New Orleans have responded by filing complaints against the city's prosecutors. Leading the charge is Sam Dalton, a legal legend in New Orleans who has practiced criminal defense law in the area for 60 years. According to Dalton and others, not only have these recent complaints not been investigated, in some cases they have yet to hear receipt of confirmation months after they were filed. Even the head of the board concedes that significant barriers to accountability persist.

Thompson is certainly aware of that. "These people tried to eliminate me from the face of the earth," Thompson says of his own prosecutors. "Do you get that? They tried to murder me. And goddamnit, there have to be some kind of consequences."