Why privilege is so hard to give up 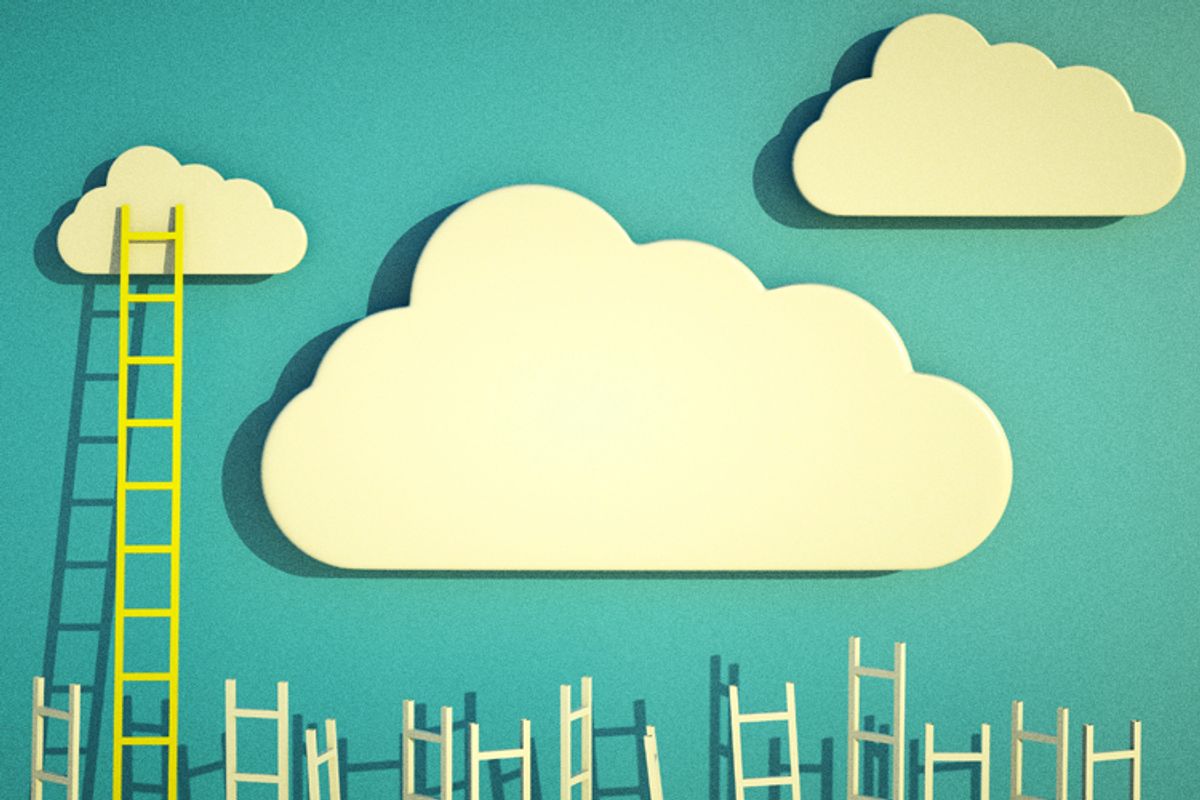 Privilege is a systematic structure that grants unearned advantage to a select few on the basis of their identity. Peggy McIntosh describes privilege as an “invisible package… of special provisions” -- invisible because while we may not always be aware of our privilege, we do in fact benefit from it. Because identity is varied, privilege comes in many different forms (i.e. white privilege, Christian privilege, heteronormative privilege, and even American privilege.) No matter how much we deny it, we all consciously and unconsciously benefit from our identities.

Recently I engaged in a conversation about white rage and white privilege with two conservatives, former congressman Joe Walsh and John Nolte of Breitbart.com on HuffPost Live. In my closing remarks, I mentioned the idea of white privilege and the problems that arise from it. John replied that he was “offended” because I suggested that he is privileged and benefits from white privilege.

And a few days ago, I had a conversation with a fellow academic about black male privilege. He is of the belief that there is no sociological truth to the idea. We debated the issue back and forth for a long time. When I tried to remind him of the black male privilege checklist, a checklist developed by Jewel Woods that “reflect[s] aspects of Black men's lives that we take for granted, which appear to be 'double standards,' but in fact are male privileges that come at the expense of women in general and African American women in particular,” he rejected them. The fact that I could not present black male privilege in charts or statistics made my argument fall on deaf ears.

Both of those conversations got me to thinking: Why do we fail, or at times even refuse, to acknowledge our privilege? Is it mere ignorance or is it something deeper?

I recently discovered an article that Jamie Utt wrote last year for Everydayfeminism.com. In the piece Utt lays out a guide on how to talk to people about privilege. He suggest that when broaching the topic we should: 1) appeal to the ways in which they don’t have privilege, 2) stress that privilege is relative, 3) explain that the system of privilege hurts all of us, 4) explain that privilege doesn’t have to mean guilt, 5) offer ways to undermine the system of privilege, and 6) make it about action and not character. I found the article very helpful and immediately wished I had used these tactics on John Nolte and my Facebook philosopher friend. However, when I began to consider the workings of denial, things got more complicated.

To deny is to refuse to admit a painful truth. The function of denial is to always protect the ego. As much as denial and privilege can be unconscious, they can also be very much conscious. One can be aware of one’s privilege, but deny it in order to protect one's ego and avoid the responsibilities that come with the acknowledgement.  Perhaps the denial of privilege in the cases mentioned above has nothing to do with ignorance, but is a way for people to defend their privilege, to avoid having to give it up.

Much of the literature on privilege by scholars such as Peggy McIntosh, Devon Carbado, and Dr. LHeureux Lewis advocates that we first acknowledge our privilege and then also refuse to be complicit in it. But for some in our dog-eat-dog capitalist world, getting ahead is the main objective -- and for them, any advantage is too valuable to give up.

When I look at people who refuse to accept that they have privilege, after they’ve been schooled about its existence and its problems, I no longer see an ignorant heart in need of enlightenment. I see a greedy soul holding on to anything that can put it ahead of others. To acknowledge that one has privilege can lead to the moral challenge of actively rejecting it. And to give up privilege is a sacrifice. Who wants their magical advantages to all of a sudden disappear? Denial is a way to protect privilege and its benefits.

If acknowledgment of privilege challenges you to no longer be complicit, it also holds you accountable. It forces you to give up the “bootstrap” myth because in reality, you are not solely responsible for your success. Privilege not only gives you better boots than others; it may also give you a few extra paces in the climb to success.  To accept privilege is to squash the egotistical notion that you made it there on your own. For some, that can be hard to let go of.

So to those white men who aren't followed by police in their neighborhoods, or who can ride in an elevator with a white woman without seeing her clutch her purse; to the black man who can walk down the street without being sexually harassed by his male peers and who is taken more seriously than black women when he speaks or when he is in position of leadership; to the heterosexuals who are free to walk down the street holding their partner’s hand without the threat of violence: I have a message for every one of you who are intentionally in denial about your privilege.

Equity has never hurt anybody. Seeing each other as the same and helping another rise to the one's level has never caused the downfall of any nation or empire. Rather, it was always ego and denial that destroyed great civilizations. You will not only hurt others when you refuse to acknowledge and give up your privilege, but you will contribute to the downfall of the nation in which you so “magically” benefit from it.

Myisha Cherry is a professor and philosopher who specializes in moral psychology and ethics. Follow her on Twitter @myishacherry.