The first-in-death-penalty state will run out of lethal drug in September. Could this prompt a rush on executions? 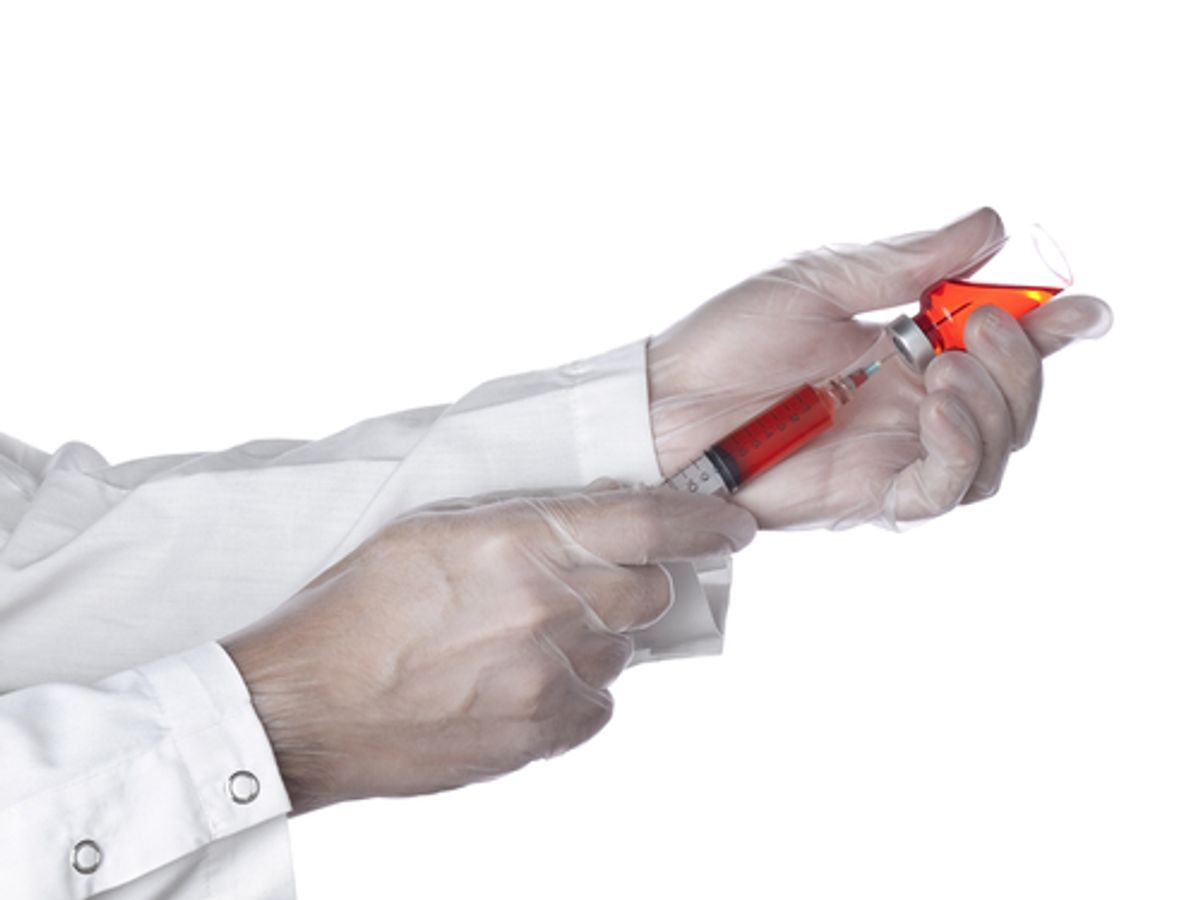 Texas already leads the nation in carrying out executions, having killed 11 inmates so far this year. The state's Department of Criminal Justice announced this week, however, that state supplies of the sedative pentobarbital, used in the three-drug lethal injection cocktail, were running low and remaining supplies would expire by September. Like other states, Texas switched to pentobarbital when supplies of another sedative regularly used in the lethal cocktail were cut off. Now the situation is repeating with this sedative.

However, as the Guardian noted, a spokesman for the Texas Department of Criminal Justice, Jason Clark, expressed confidence that it would be able to continue to carry out executions. "Alternate sources of pentobarbital are possible, or an alternate drug," he said.

When Georgia faced a similar predicament earlier this year, with its limited supplies of lethal drugs nearing expiration, a troubling situation arose in which the state attempted to rush through a spate of executions. As I noted in February, state prosecutors pushed aggressively to overturn the stay of execution granted intellectually disabled death row inmate Warren Hill (although the stay remains) and reportedly executed 38-year-old Andrew Allen Cook (on death row since 1995 for the murder of two college students) in the hurry prompted by drug shortages.

With 300 inmates currently on Texas death row, attempts to speed up executions before pentobarbital supplies expire would be of grave concern to human rights advocates. It is of some hope, however, that more and more death penalty states are under a stranglehold from companies and authorities around the world refusing to provide drugs used in executions.