The ban, which was orchestrated in response to Russia's anti-gay legislation, is targeting the wrong company 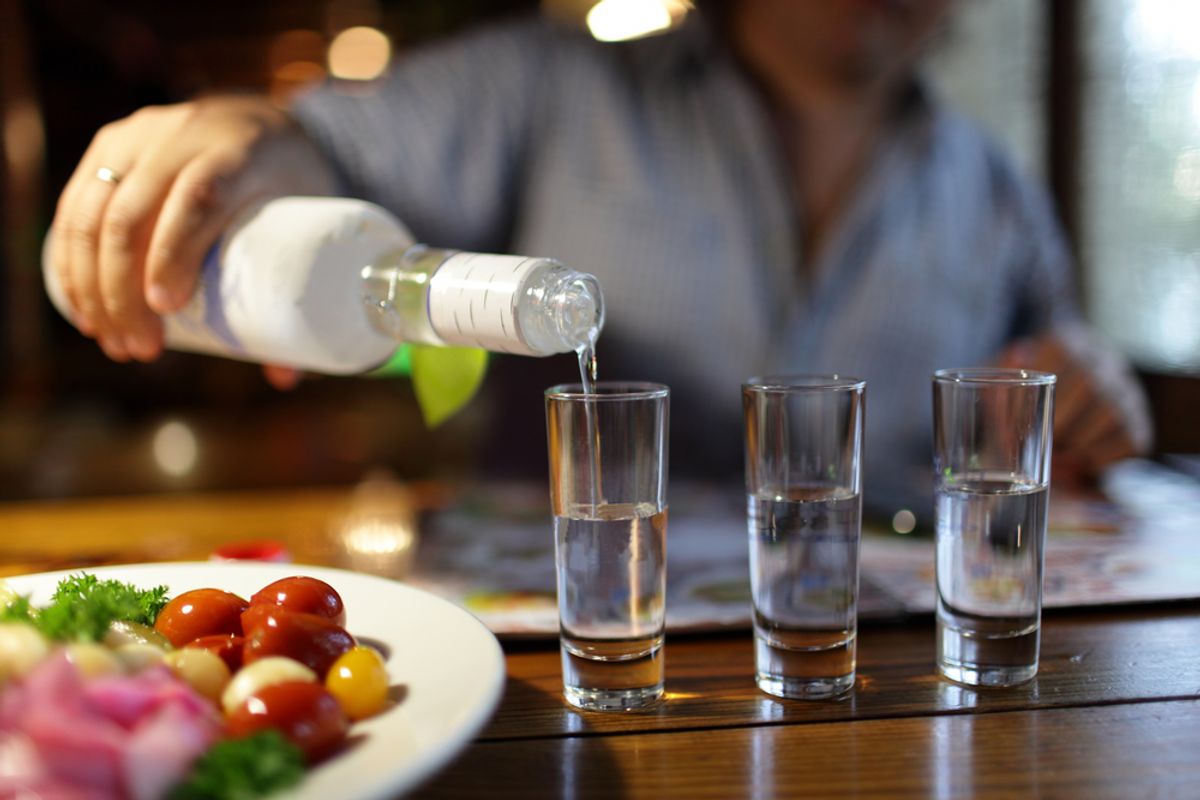 Stolichnaya, the intensely popular brand of vodka, is quickly falling out of favor with some Western consumers.

Gay rights activists and bar owners are maintaining a widely publicized boycott of the ostensibly Russian vodka, as well as others, in response to Russia’s recent ban of “gay propaganda.”

But they may be targeting the wrong company.

That’s because Stolichnaya, as Bloomberg Businessweek reported Wednesday, is in effect two different companies — and the one probably suffering the brunt of the boycott appears to be largely innocent.

Val Mendeleev, CEO of the SPI Group, which stakes its claim over the Stolichnaya brand, spoke out shortly after the “Dump Stoli” boycott was proposed by writer and advocate Dan Savage, taking pains to note that his company — which reportedly sells the vodka in more than 100 countries — has been “inaccurately link[ed]” to the Kremlin.

“The Russian government has no ownership interest or control over the Stoli brand that is privately owned by SPI Group, headquartered in Luxembourg in the heart of Western Europe,” he wrote last month.

The company’s website, meanwhile, is splashed with rainbow colors, claiming in big block letters that it “stands strong & proud with the global LGBT community.”

“We fully support and endorse your objectives to fight against prejudice in Russia,” Mendeleev continued. “In the past decade, SPI has been actively advocating in favor of freedom, tolerance and openness in society, standing very passionately on the side of the LGBT community and will continue to support any effective initiative in that direction.”

Matters became stranger when a Latvian gay rights group called Mozaika urged activists on Thursday not to boycott Stolichnaya because the vodka that protesters have been dumping is actually manufactured in Latvia.

“All Stolichnaya vodka for worldwide export is produced in Latvia. Stolichnaya is produced by the Latvian company Latvijas Balzams and production takes place in Riga,” the group said in a statement to Gay Star News.

“This campaign will only harm Latvia, Latvia’s economy and employees of the company Latvijas Balzams,” it added.
Mendeleev confirmed as much in his letter last week, stating that his company’s product is made from “Russian ingredients” but distilled and bottled in the Latvijas Balzams plant.

So what, then, is the “other” Stolichnaya?

The purported Stoli owner run by the Russian government, FKP Soyuzplodoimport, has essentially claimed its brand was hijacked by the SPI Group.

The dispute is the focus of a murky and complicated legal tussle that has dragged on for years.

In a nutshell, the Russian government charges that the original state-owned Stolichnaya brand, which dates back at least half a century, was unfairly privatized in 1997, when the rights were sold to the SPI Group for $300,000, according to a 2006 Bloomberg report on the “vodka wars.”

In 2002, a new entity was created in Russia, called FKP Soyuzplodoimport and backed by the government, to stake the Kremlin’s claim over the famous brand. But that company lost out in 2006 in a New York court, which ruled that SPI retains the rights to its trademark — at least in the US market.

When contacted by GlobalPost on Friday, FKP Soyuzplodoimport declined to comment on both the boycott and the disputed brand. On its website, however, it asserts its claim over the Stolichnaya brand in rather terse language:

The Russian rival Stolichnaya is produced at and distributed by the Cristall distillery in Moscow, along with the dubiously named Putinka vodka.

However, there is a solid Russian connection to the Western-marketed Stolichnaya: the SPI Group was founded by Russian business magnate Yuri Shefler. But thanks in part to the stunt he pulled with the Stolichnaya brand back in 1997, the Russian authorities have been seeking his arrest for years.

Meanwhile, even Russia’s leading gay rights advocate, Nikolai Alexeyev, has discouraged activists from pursuing the boycott — albeit for different reasons.

“The effect will die out very fast, it will not last forever,” he told Gay Star News.

Despite the apparent confusion, however, some activists are nevertheless determined keep on “dumping” Stoli.

“All the Russian vodkas, whether they are produced in Russia or not, market themselves here in the US as Russian products,” the gay rights activist Nina Long, co-president of RUSA LGBT, a Russian-speaking American LGBTQ organization, said in comments to The Daily Beast on Tuesday.

“Being Russian is part of their brand.”