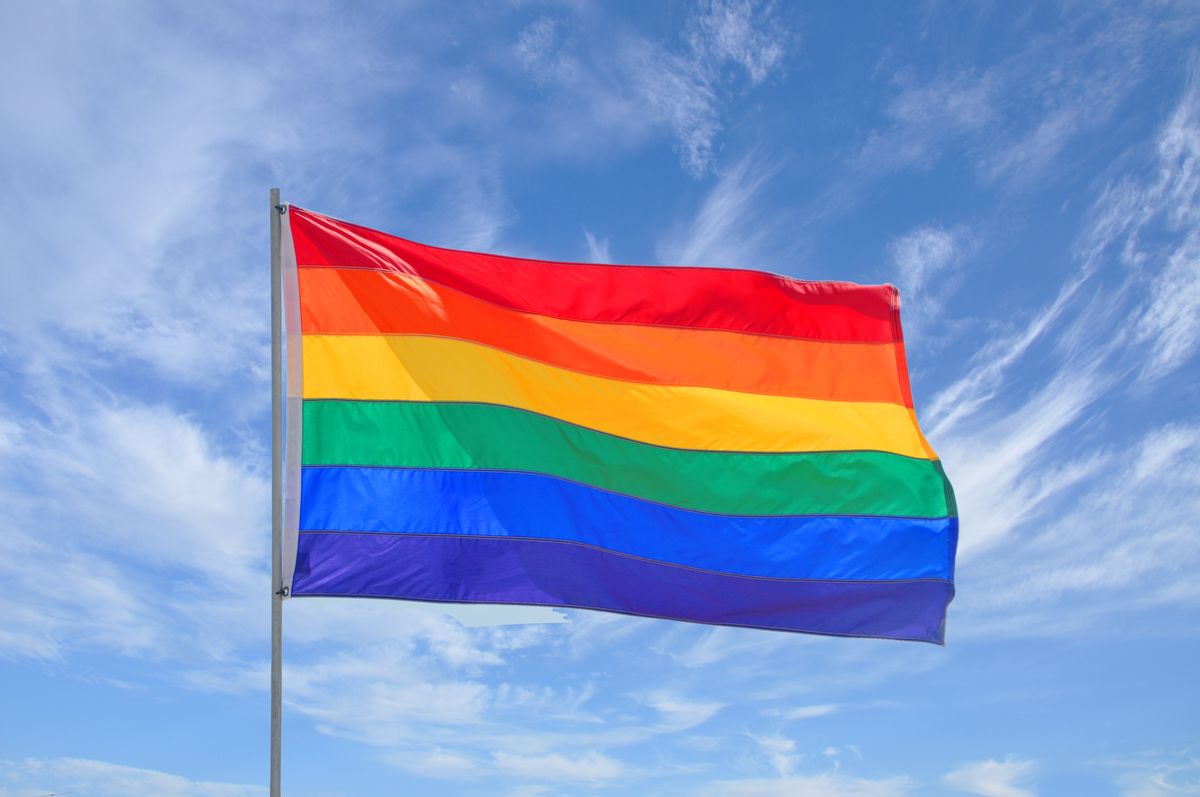 A San Diego clerk has withdrawn his petition to block same-sex marriages from continuing in the state, in order to clear the way for the California Supreme Court to decide on a similar bid filed by ProtectMarriage, the group that sponsored Proposition 8.

"Because I am dropping my action, the California Supreme Court can start tomorrow in making a decision in the lead case," County Clerk Ernie Dronenburg said in a statement.

ProtectMarriage has argued that the judge’s ruling was not binding statewide and that state officials erred when they ordered county clerks to stop enforcing the ballot measure. Written arguments were concluded last week, and the court could decide the challenge any day.

Dronenburg filed his bid several days after ProtectMarrige brought its case. He said in Friday’s statement that the court had not questioned the right or “standing” of ProtectMarriage to challege the marriages so his involvement as a county clerk was unnecessary.

Dronenburg had made the same argument as ProtectMarriage, namely that the District Court's decision striking down Proposition 8 only applied to the two couples named in the case and to clerks in the two counties where the couples had attempted to marry.

The District Court had ruled that the law banning same-sex marriage in the state was unconstitutional under the Equal Protection clause of the Fourteenth Amendment. The case was appealed up to the Supreme Court, which held in June that the supporters of the law did not have standing to appeal. This upheld the District Court’s decision, though usually the scope of District Court decisions is limited to parties named in the case. However, California's Gov. Jerry Brown, a Democrat, immediately instructed state officials to begin issuing marriage licenses to same-sex couples.