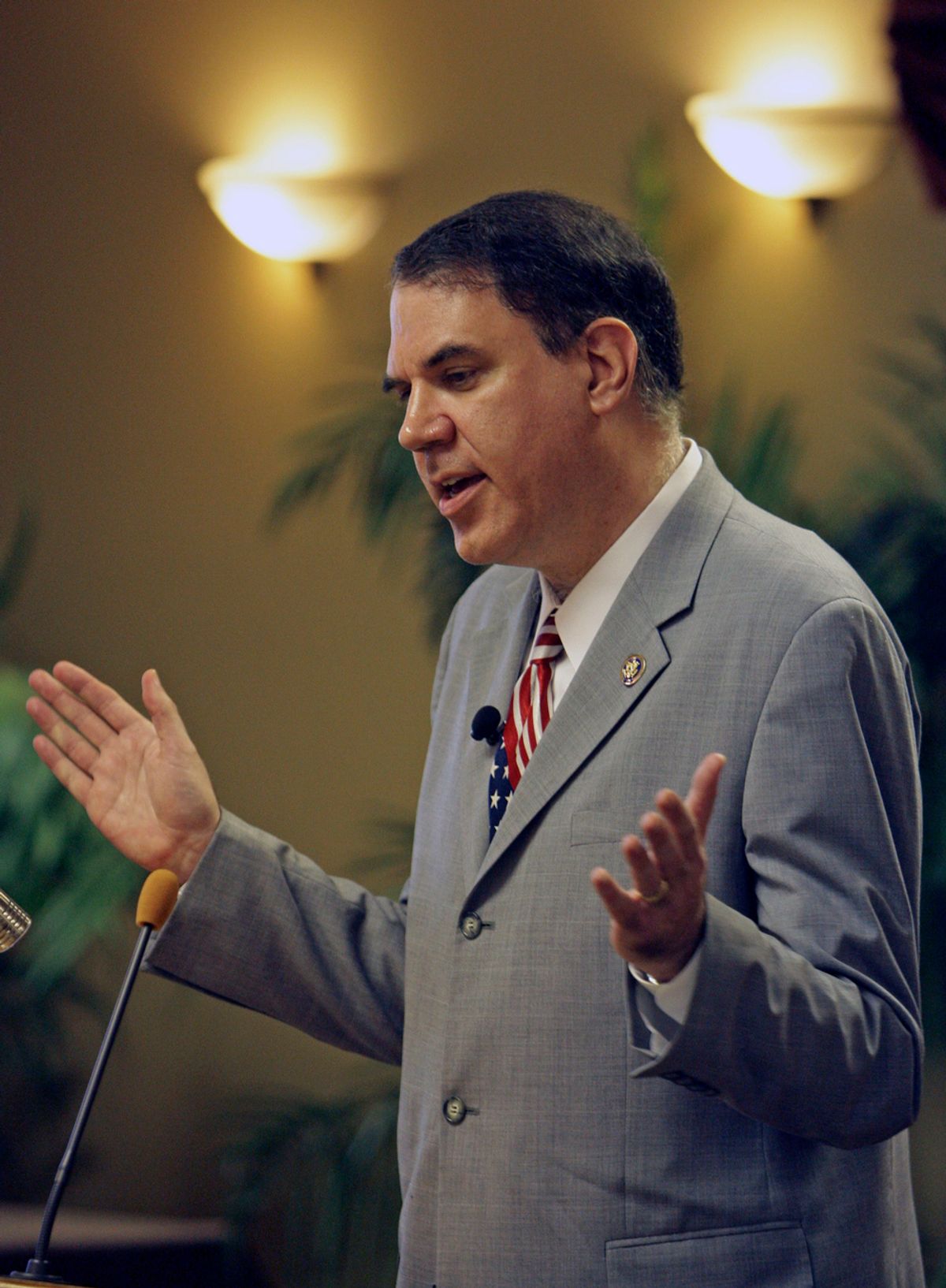 The latest revelations published by Glenn Greenwald at the Guardian on the NSA surveillance scandal illustrate how Congress has been blocked from basic oversight with regards to the agency's sprawling spy dragnets. Undermining claims that Congress was made fully aware of NSA programs which essentially hoard and track information on nearly every aspect of online and phone communications within and going out of the United States, two House members provided information on how they were blocked from basic information on the controversial programs.

"If I can't get basic information about these programs, then I'm not able to do my job", Rep. Griffith told me. A practicing lawyer before being elected to Congress, he said that his job includes "making decisions about whether these programs should be funded, but also an oath to safeguard the Constitution and the Bill of Rights, which includes the Fourth Amendment."

Greenwald details how Griffith received "no response" from the House Intelligence Committee from numerous requests for more infortion about the NSA programs:

The Congressman received no response to any of his requests. With a House vote looming on whether to defund the NSA's bulk collection program - it was scheduled for July 25 - he felt he needed the information more urgently than ever. He recounted his thinking to me: "How can I responsibly vote on a program I know very little about?"

On July 23, he wrote another letter to the Committee, noting that it had been four weeks since his original request, and several weeks since his subsequent ones. To date, six weeks since he first asked, he still has received no response to any of his requests (the letters sent by Rep. Griffith can be seen here).

Meanwhile, Rep. Grayson was reportedly threatened with sanctions after he had staffers distribute to House members several slides published by the Guardian about NSA programs:

[A]ccording to one staff member, Grayson's office was quickly told by the House Intelligence Committee that those slides were still classified, despite having been published and discussed in the media, and directed Grayson to cease distribution or discussion of those materials in the House, warning that he could face sanctions if he continued.

It has been widely noted that the supremely rubber-stamping FISA court constitutes NSA "oversight" in name only, and that the Intelligence Committees are captured by the agency and constrained to act even if they were inclined to. Whatever else is true, members of Congress in general clearly know next to nothing about the NSA and the FISA court beyond what they read in the media, and those who try to rectify that are being actively blocked from finding out.