The Amazon founder will purchase the newspaper for $250 million 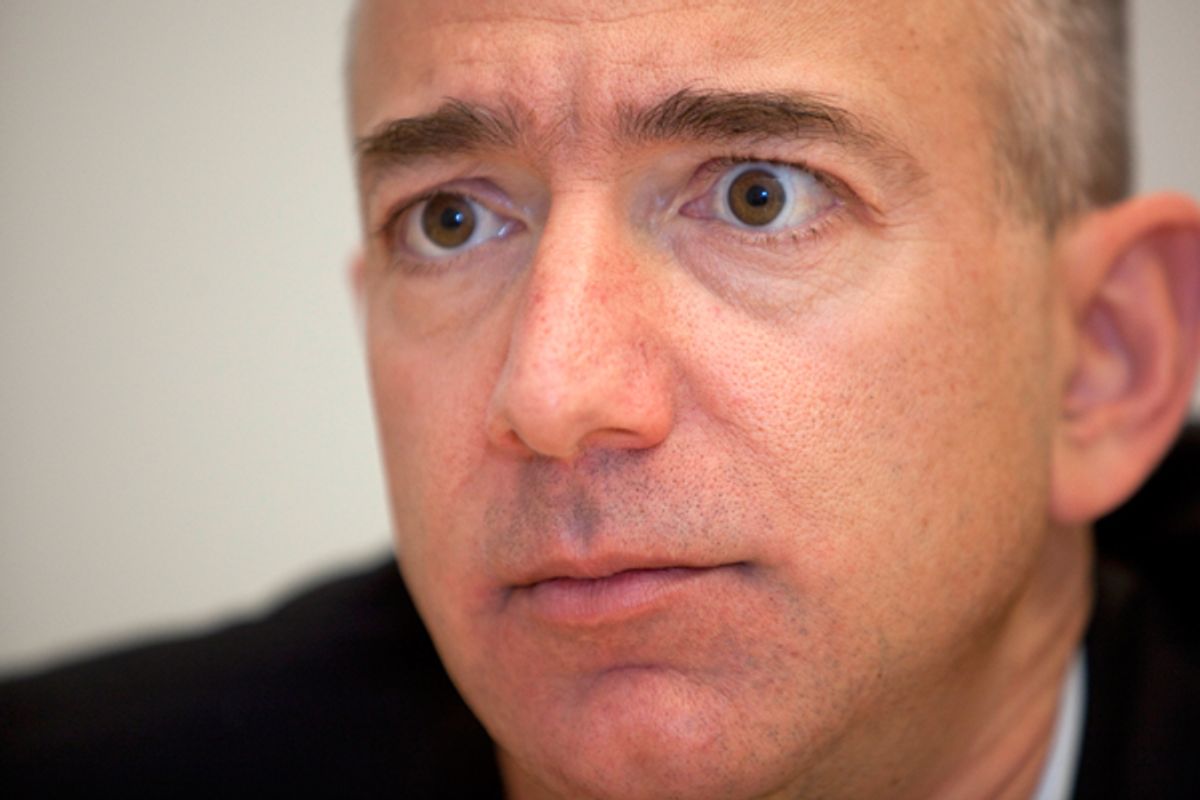 WASHINGTON (AP) — Amazon.com founder Jeff Bezos is buying The Washington Post and other newspapers for $250 million.

The longtime publisher, The Washington Post Co., announced the deal Monday. Bezos is buying the paper as an individual. Amazon.com Inc. is not involved.

Washington Post chairman and CEO Donald Graham called Bezos a "uniquely good new owner." He said the decision was made after years of newspaper industry challenges. The company, which owns the Kaplan education business and several TV stations, will change its name but didn't say what the new name will be.

Bezos said in a statement that he understands the Post's "critical role" in Washington and said its values won't change.