The transaction, completed for $250 million, will not include Slate, the Root or Foreign Policy magazine 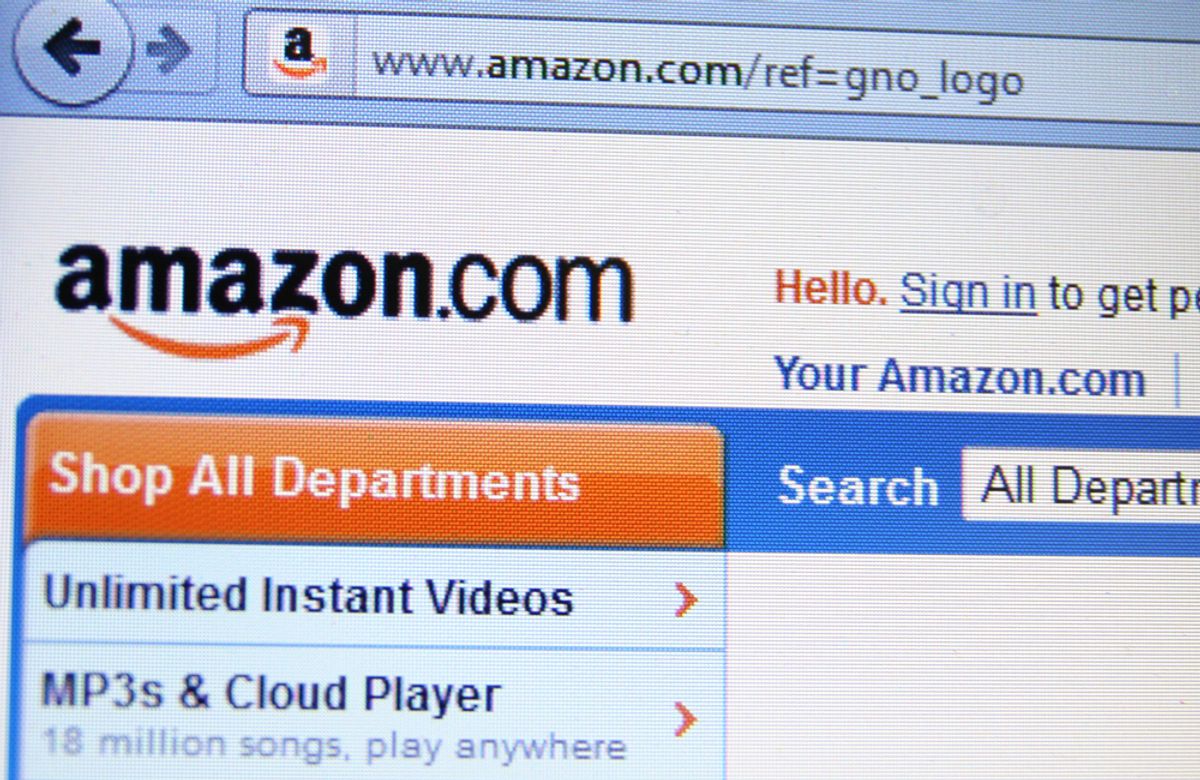 Newsweek's big sale to IBT Media this morning has already been overshadowed by a bigger media game-changer: The Washington Post, along with most of its publications, has been sold to Amazon.com founder Jeff Bezos.

Yes, you read that correctly: According to a press release put out by the Post, "The purchaser is an entity that belongs to Mr. Bezos in his individual capacity and is not Amazon.com, Inc."

The transaction, for $250 million, is less than 1 percent of Bezos' net worth. The sale will include "the Express newspaper, The Gazette Newspapers, Southern Maryland Newspapers, Fairfax County Times, El Tiempo Latino and Greater Washington Publishing," according to the release.

Not included are Slate, TheRoot.com and Foreign Policy. They "will remain with the Washington Post Company, as will the WaPo Labs and SocialCode businesses, the Company’s interest in Classified Ventures and certain real estate assets, including the headquarters building in downtown Washington, DC." The Washington Post Co. will be changing its name.

“Everyone at the Post Company and everyone in our family has always been proud of The Washington Post — of the newspaper we publish and of the people who write and produce it,” said Donald E. Graham, Chairman and CEO of The Washington Post Company. “I, along with Katharine Weymouth and our board of directors, decided to sell only after years of familiar newspaper-industry challenges made us wonder if there might be another owner who would be better for the Post (after a transaction that would be in the best interest of our shareholders). Jeff Bezos’ proven technology and business genius, his long-term approach and his personal decency make him a uniquely good new owner for the Post.”

“I understand the critical role the Post plays in Washington, DC and our nation, and the Post’s values will not change,” said Mr. Bezos. “Our duty to readers will continue to be the heart of the Post, and I am very optimistic about the future.”