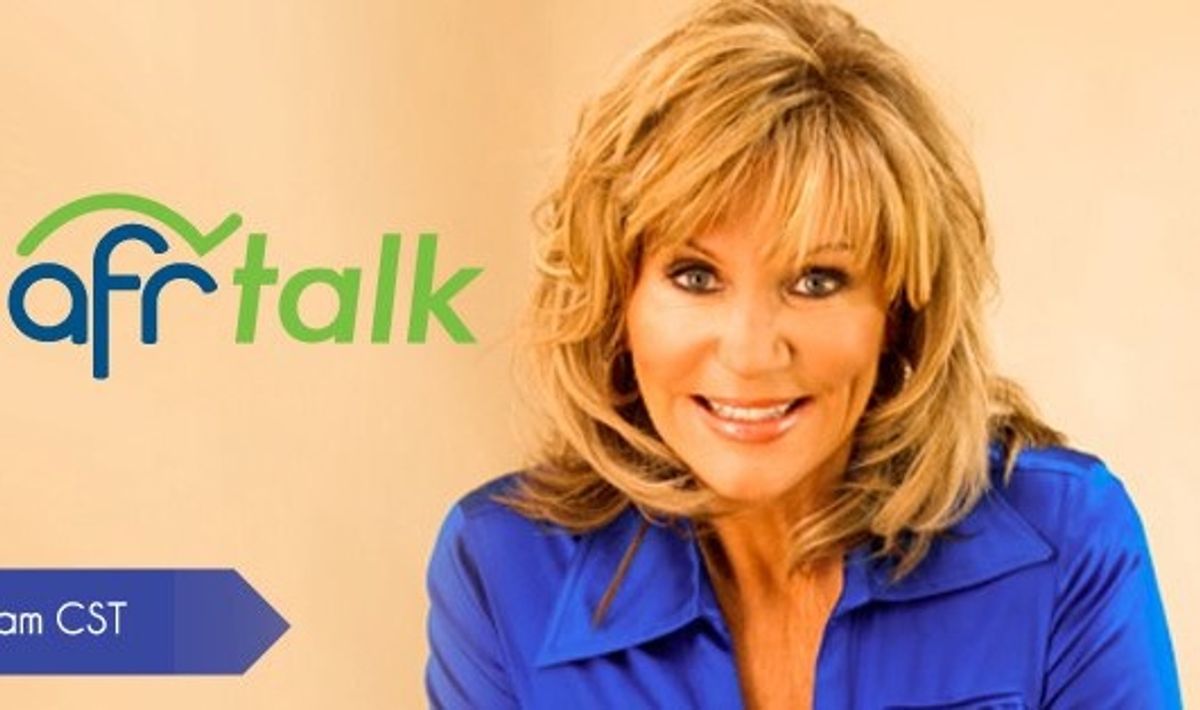 In an interview with prominent Chicago anti-gay pastor Erwin Lutzer last week, the conservative talk show host compared the love that two gay men feel for each other with that which Ariel Castro showed for his three female victims — you know, the ones he raped and tortured for over 10 years.

According to Right Wing Watch, Lutzer and Rios were both arguing their shared belief that same-sex couples shouldn't be allowed to marry simply because they love each other. Lutzer then suggested that pedophiles also "love" children, but Rios took it one step further, adding:

You know, the gentleman that was just sentenced yesterday for holding those women hostage in Ohio, and molesting them for years, and doing terrible things to them. His defense was that he loved his family, he loved his child that was born out of one of the rapes that he did of the woman... He loved, and he couldn’t understand. He said, "I’m not a monster."