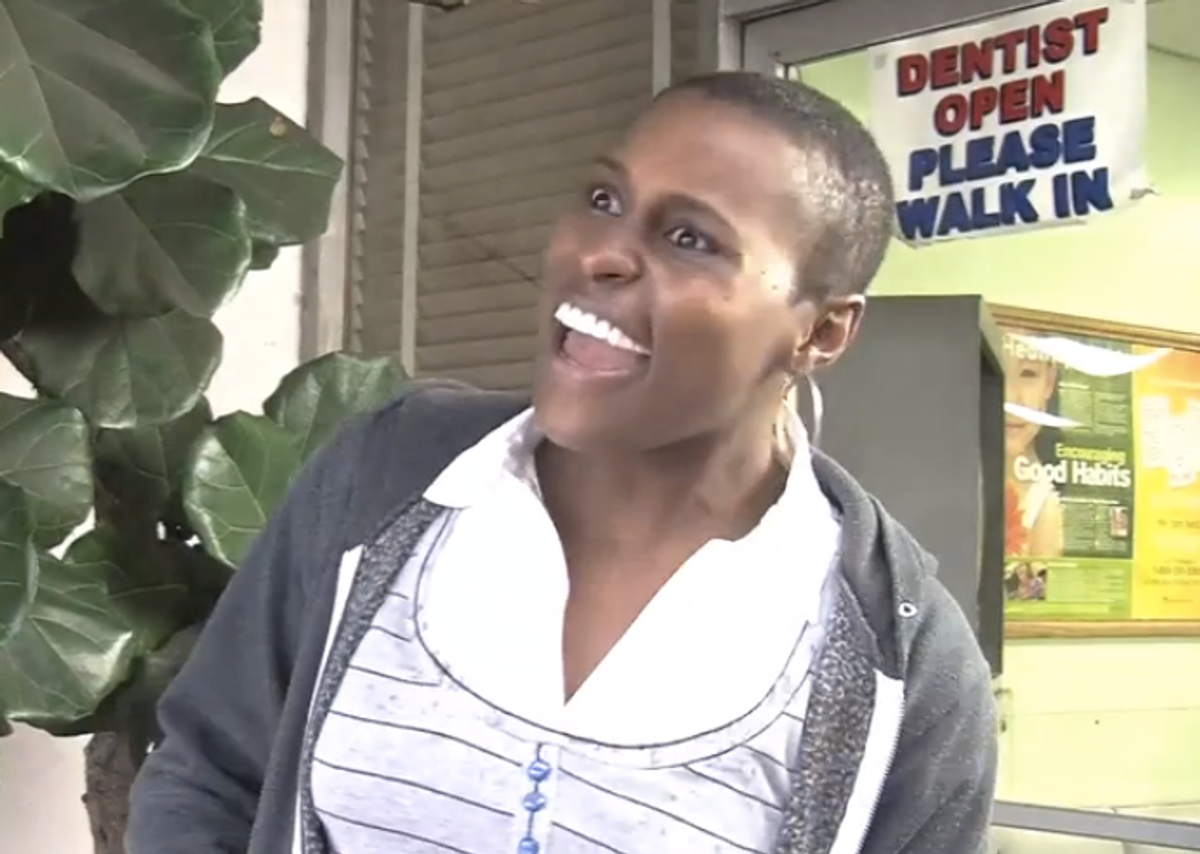 HBO is developing "The Misadventures of Awkward Black Girl" into a TV show, reports Deadline. Creator Issa Rae will star in and co-write the series with Larry Wilmore, which revolves around "the awkward experiences and racy tribulations of a modern day African-American woman."

The comedy is Rae's second foray into TV since her series went viral. In October, it was announced that Rae would pen comedy “I Hate L.A. Dudes” for producer Shonda Rhimes and ABC.