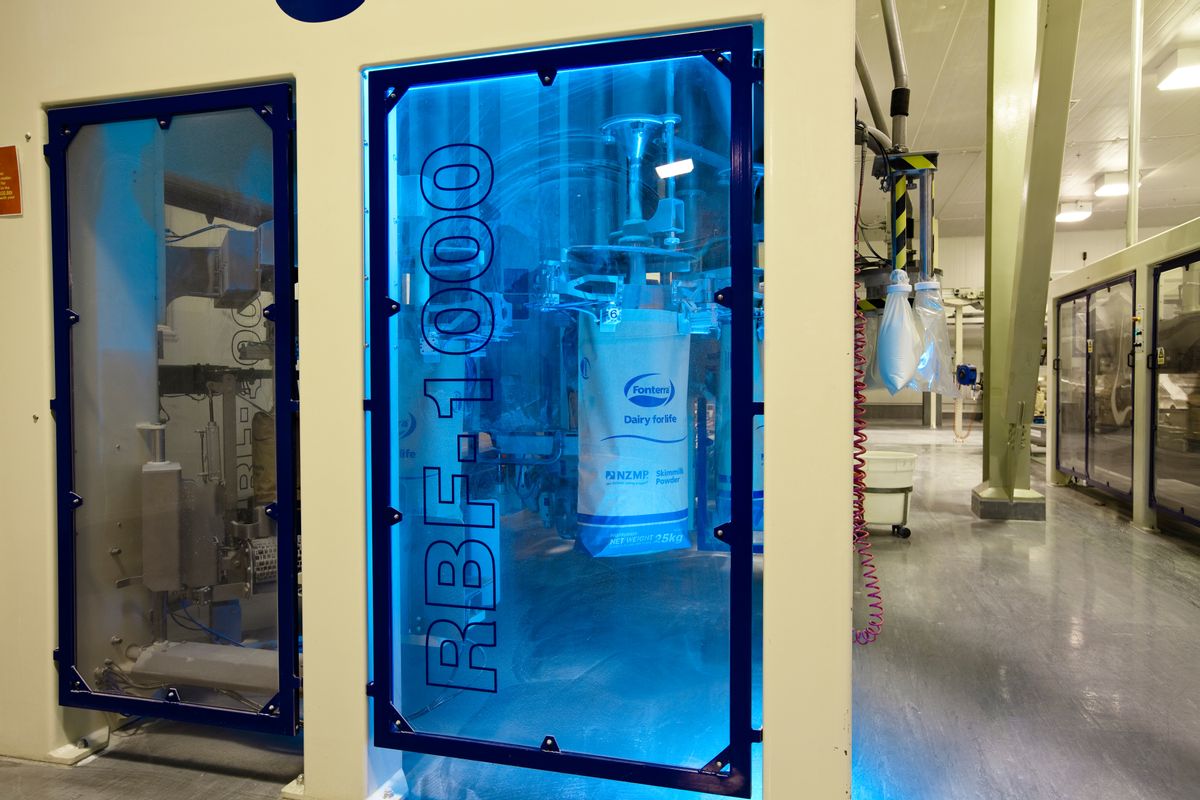 Milk powder being bagged at one of Fronterra's manufacturing sites (Fronterra)
--

The world's largest dairy exporter, Fronterra, has come under fire for it's mishandling of a botulism scare in its milk products, the source of which it took several months to identify. According to Reuters, New Zealand's Financial Markets Authority is claiming that the company confirmed that a dirty pipe at one if its plants was responsible for the contamination on July 31, but didn't release a media statement announcing that hundreds of tons of sports drinks and infant formula might be tainted until a full three days later.

Although no one fell ill with the potentially fatal food poisoning, the company's lack of urgency has particularly alarmed parents of young children. This is especially true in China, where in 2008 six infants died and thousands became sick after consuming infant formula to which a dangerous chemical had been added. Fronterra had held a large stake in the local dairy company responsible.

China, along with Russia, stopped importing some of Fronterra's products after the contamination risk was announced. According to the AP, though, Chinese consumers are more likely to forgive the foreign company for the oversight than switch back to local milk products, which had been purposely contaminated in the interest of thickening up the formula.