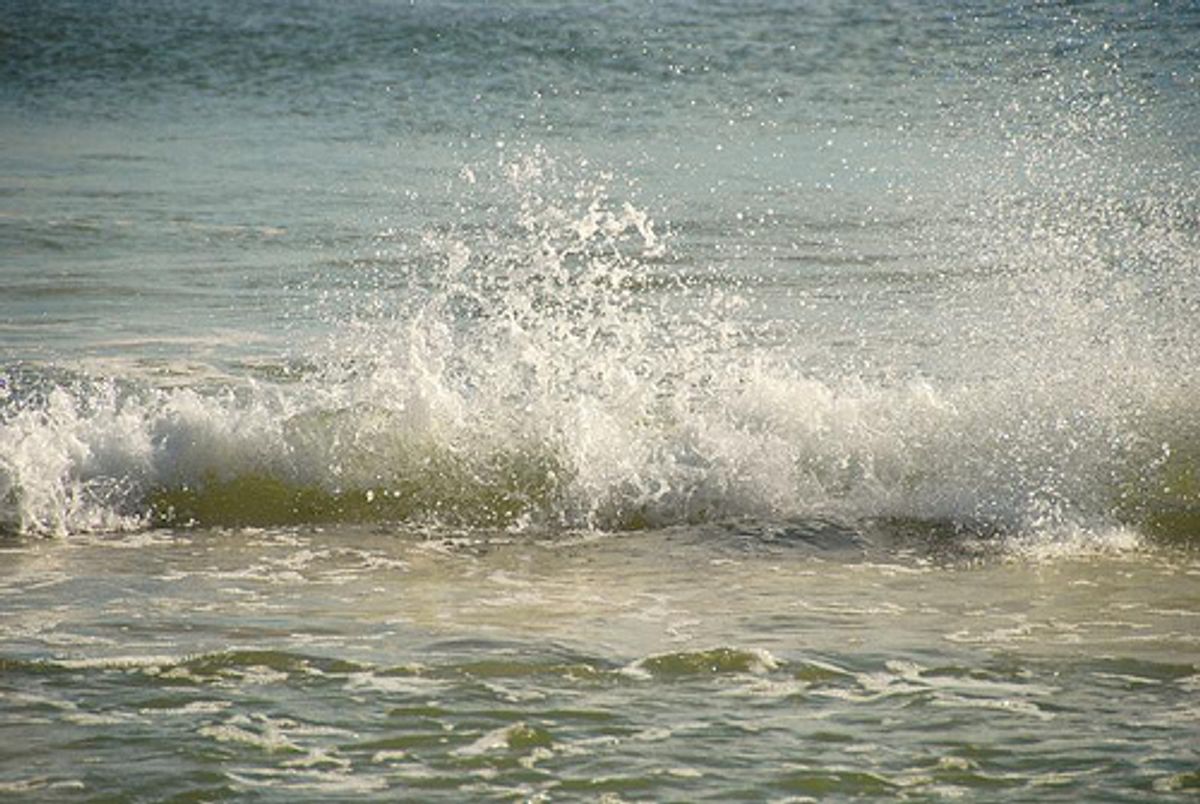 Yep, global warming is still happening. Arctic ice is melting, oceans are warming and, as a result, sea levels are rising, writes the National Oceanic and Atmospheric Administration in its annual "State of the Climate" report. Last year's global average sea level was the highest since measurements began in 1993. And while 2012 wasn't necessarily warmer than any other year in the past decade, it earned a ranked position among the 10 warmest on record.

The consensus was reached by 384 scientists from 52 countries, who analyzed "dozens of climate variables including greenhouse gases, atmosphere temperatures, cloud-cover data, sea-surface temperature, sea-level changes, ocean salinity, sea-ice extent and snow cover," according to the Wall Street Journal. They stuck to the data, though, and demurred from attributing a cause to their findings.

The researchers reported sharp rises in carbon dioxide in the atmosphere during 2012 as well as increases in methane and nitrous oxide, but stopped short of attributing any climate changes to these three greenhouse gases, which help trap solar heat in the atmosphere.

"This report does not try to explain why we are seeing what we are seeing," said Thomas Karl, director of NOAA's National Climatic Data Center. "The report is focused only on what the observations are telling us."

We'll have to infer the rest.