The network pulled the ad, produced by climate group NextGen Climate Action, at the last minute 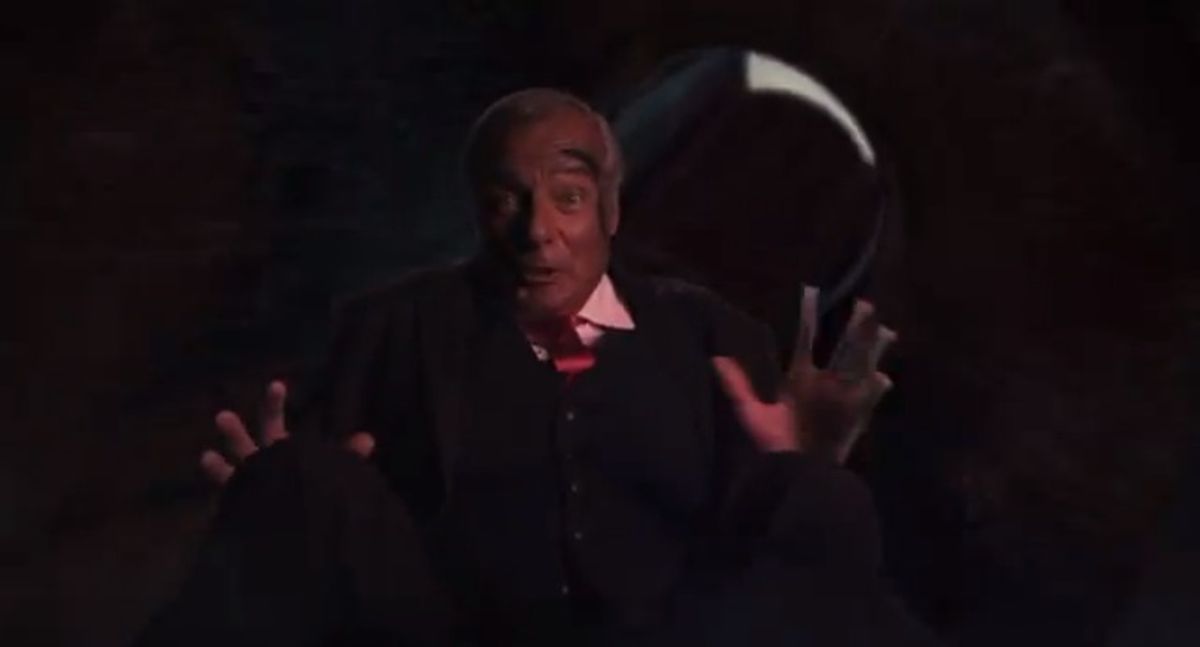 Yesterday afternoon, I received a PR pitch from billionare Tom Steyer's  NextGen Climate Action group. The team had produced an ad parodying TransCanada CEO Russ Girling and disputing claims that the Keystone XL pipeline will decrease gas prices and end U.S. dependence on foreign oil. It was slated to run during Obama's appearance on "The Tonight Show."

I'm not one to sit through commercials, but according to Think Progress, NBC rejected the ad at the last minute, despite its history of running other ads in favor of the pipeline's construction. The group is "suggesting" that the network may have bowed to pressure from the oil industry, although it could just be that their depiction of Girling was considered "an attack of a personal nature," which falls under the network's guidelines for unacceptable content.

In his original statement announcing the group's plan, Steyer wrote, "“We want to reinforce what President Obama has been saying – the Keystone pipeline will not bring the jobs or economic benefits that TransCanada touts in its lobbying propaganda. And it certainly fails the President’s test of not contributing significantly to harmful emissions.”

Katie Brown, a spokesperson for the industry-backed group Oil Sands Fact Check, responded, “The facts behind Keystone XL — that it will support tens of thousands of jobs, spur economic growth and put us on the path to energy security — are so obvious that all opponents are left with is perpetrating fictitious claims."