Rooting for the "other woman" 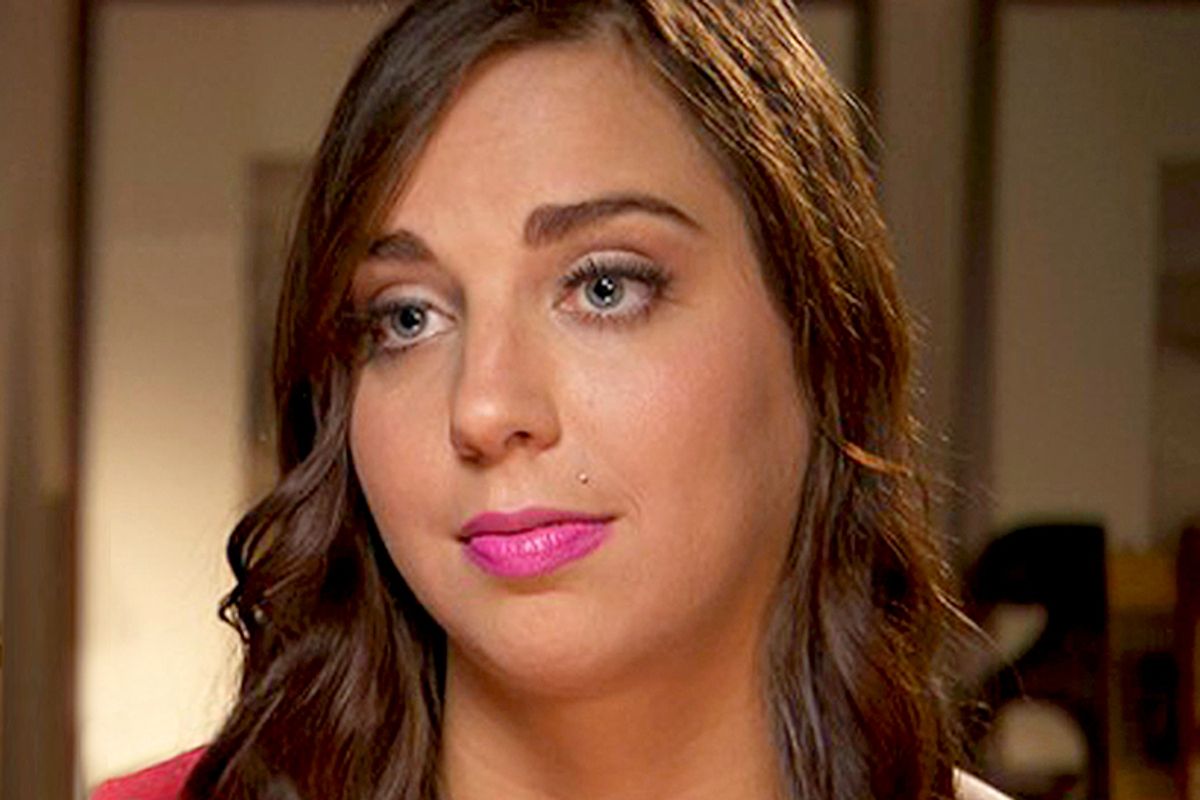 We often view stories of infidelity as a battle between two sides. For some the story of Weiner and his wife, Huma Abedin, is framed as Huma vs. Anthony, with Sydney merely evidence of Anthony's wrongdoing; others see this as merely one more chapter in the eternal battle of wives vs. whores, with Anthony as the trophy in a fight between pious Huma and slutty Sydney. But perhaps it makes more sense to structure this as a conflict involving three (or more, what with Weiner's serial infidelities) distinct parties, each out for his or her own independent interests. Given the choice between Abedin's fight for family, Weiner's fight for fame, and Leathers' fight for herself, I find myself solidly landing on Team Leathers.

Conventional morality instructs us to praise Abedin and decry Leathers. On the one hand, we have the devoted wife and mother who has stuck with her marriage, broken as it may appear, out of a devotion to family; on the other, we have the callous home-wrecker, out solely for a good time, with no concern for anyone but herself. Abedin has tried to steer Weiner toward monogamy and family, Leathers has enabled his worst traits by keeping her legs (or laptop) open. But I have trouble seeing it that way.

Whatever else she may be, Abedin is an accomplished, intelligent woman who has -- time and again -- chosen to stick with a man who has publicly humiliated her. To praise that sort of behavior in a ballad of standing by your man is to, at best, infantilize a grown woman who is making calculated choices about her future; at worst, it lionizes a woman in a potentially terrible relationship. Casting Abedin as a saint also ignores the plethora of ways that she, too, enables her husband's bad behavior. Leathers may have provided Weiner with someone to cheat with, but Abedin's decision to stay with him has provided him with someone to cheat on. Even worse, her active participation in Weiner's apology tour propped up a damaged man and helped transform the relatively benign behavior of chronic sexting into the much more troubling behavior of pathological lying.

Leathers, on the other hand, bears no such burden. True, there are things she's done that I don't agree with. If you've knowingly entered into an adulterous relationship, it's generally considered poor form to out your past partner. I'd also question the long-term profitability of shooting a single film for Vivid (unless she's planning on making a career of being a porn performer, in which case, get it, girl). But given the choice of this drama's three players, Leathers is the one who seems the most rational, the most honest, and, even if she's not always sympathetic, the least deluded.

In her xoJane piece, Leathers is quite clear about her motivations in this relationship: it was novel to be involved with a high-profile man like Anthony Weiner. The stakes may have been high for Weiner, but they weren't for Leathers: After all, she wasn't the one with a marriage, kids or high-profile career. Whatever fallout she may have suffered, its impact was unlikely to extend beyond her own backyard; and in the meantime she was able to have a good time.

Had Leathers not been outed by the media, Weiner's effect on her life would likely have been minimal: a steamy fling to enjoy and abandon as the embers started to cool. Having been thrust into the spotlight, she's handled herself rather well. Instead of bending to public will and offering hollow mea culpas à la Weiner and Abedin, Leathers has been honest about her ambitions (to enjoy herself) and opinions about Weiner (a promising politician who can't keep his hands off his keyboard). But perhaps, at the end of the day, that's why so many find her off-putting. Rather than propping up the image of the politician we want to believe in -- the family man who'll never stray, the solid soldier who'll never lie -- Leathers is happy to unmask the man who's really there.

Weiner may feel the need to lie -- to himself and the rest of us -- about the truth of his impulses, and Abedin may feel the need to put on a brave face and attempt to prop up her both her marriage and her husband's career as they rapidly disintegrate before her eyes. But Leathers, at least, is happy to acknowledge all parties for exactly who they are -- and happy to accept them, flaws and all. She's not perfect, but at least she's willing to be held accountable -- a trait, I might add, that our politicians could use more of.

Lux Alptraum is a writer, sex educator and CEO of Fleshbot.