The "Her" trailer has tech wonks all lathered up, but his new film is more of romcom than they might like to admit 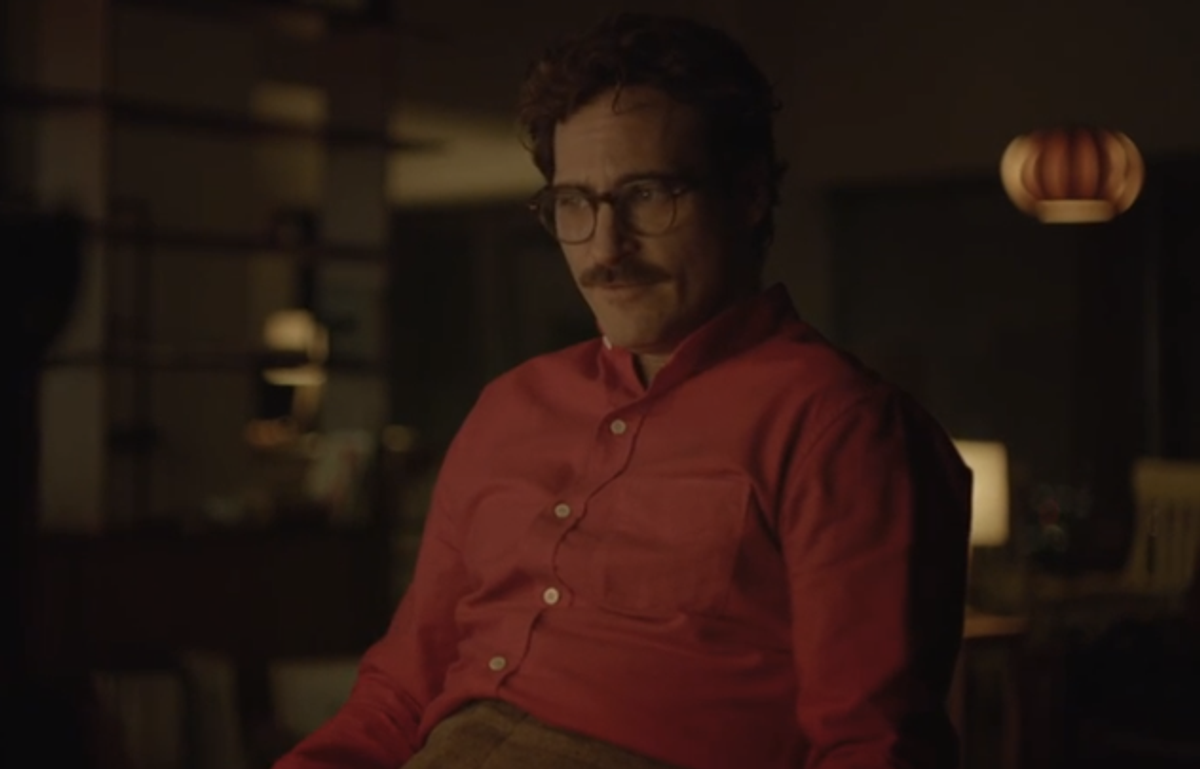 The trailer opens with a morose, milquetoast, mustachioed Joaquin Phoenix completing a questionnaire to determine the ideal characteristics for his new digital assistant. Out of the ether comes Samantha, who schedules Phoenix’s days with charm, critical wit, and the sultry voice of Scarlett Johansson, who makes Siri sound about as warm as dial-up modem. In terms of raw technical aspiration, this is the ideal of the personal digital assistant envisioned by science fiction since the dawn of electricity: An omnipresent, omnipotent personality that never misunderstands you and gently guides you towards productivity.

But unlike the best science fiction of yesteryear, “Her” does not initially appear as though it will truly explore the boundaries of human-computer interaction. From what we can see in the trailer, it’s not even about the evolving relationship between humans and artificial intelligence, which, in typical science fiction, is about exploring the human condition through the differences between what people and machines are capable of. Instead, Samantha appears to be essentially a human being trapped in a computer. “Her” thus appears to be about programming the perfect woman who fits in your pocket, manages your life, doesn’t have a body (and thus free will), and has an off switch.

Moreover, the “Her” trailer is overtly optimistic about the budding relationship between man and phone. It’s so sticky and saccharine that Phoenix’s BFF Amy Adams tells him “You deserve to have fun. Go live your dream!” From the charming indie love ballads playing over Joaquin Phoenix Looking Sad to the exhausted phrase “I’ve never loved anyone the way I love you,” this appears to be little more than an indie rom-com.

And it’s working. Given the amount of online enthusiasm generated by the oh-so-sweet trailer, Jonze appears to have duped the tech-infatuated men of the Internet into believing that this film will be about the puerile fantasy that they can all one day program the perfect woman.

Here’s where Jonze might be trolling us all: He’s a master of presentation, especially in the short form, who sharpened his skills directing award-winning commercials for global brands (remember IKEA Lamp? That was him) and music videos. His collaborations with writer Charlie Kaufman have produced Being John Malkovich and Adaptation, both idiosyncratic wonders with nested narratives chock-full of elegant social commentary that plays with the audience's expectations. We’d be remiss if we didn’t expect some tomfoolery from the man who followed up his adaptation of Where The Wild Things Are with a happy-go-lucky-turned-dystopic music video for Arcade Fire’s “The Suburbs” that premiered at the Berlin International Film Festival.

So what is he up to? Several fans have noted the plot’s similarity to other sci-fi works like the 1984 film Electric Dreams, in which a sentient personal computer grows jealous of the affection his owner is giving his attractive neighbor (the computer promptly cancels the owner’s credit cards, brands him “armed and dangerous,” and terrorizes him with appliances). Fans also pointed out the film’s similarity to an episode of Black Mirror, the British equivalent of The Twilight Zone, titled “Be Right Back.” In this story, an experimental computer program vacuums all the data about a woman’s dead lover and begins to mimic him. When she falls right back in love, hijinks and horror ensue.

These fictions are about the wonder and terror of how technology changes the human experience. That’s where we hope Jonze is going by initially positioning the film as a rom-com. If enough people fall for the trailer’s basic premise and expect a simple romantic movie, the film won’t just work on its own merits: It will become a scathing critique of the way we’ve all become fixated on using technology to shape even even the most human of experiences. Scoff at RealDolls? Watch Lars And The Real Girl with a smile that says “man, I’d never do that”? I’ll let Siri define “irony” for you.