Mario Kart 64, by the numbers 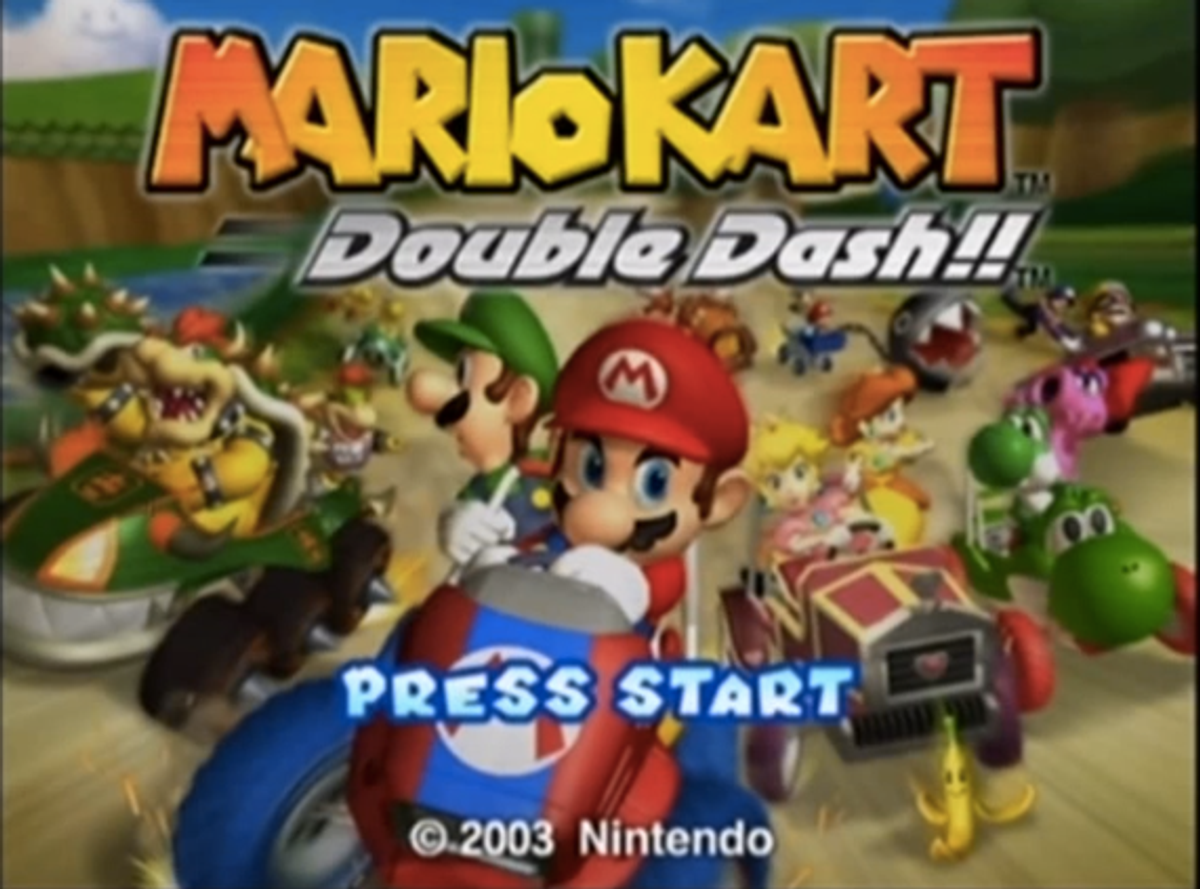 To show off the capabilities of number-crunching tool Manta, programmer Dave Pacheco explains how he wired a system for recording matches from the Nintendo 64 racing-game classic Mario Kart 64.

The post is a little on the wonky side, but more or less, Pacheco's system records what's happening on-screen (through a gadget called an iGrabber) and translates it into numbers. He explains:

It sounded like a fun project, so I wrote a program that takes video captures of our Mario Kart 64 sessions and picks out when each race starts, which character is in each box on the screen, the rank of each player as the race progresses, and finally when the race finishes. Then I built a web client that lets us upload videos, record who played which character in each race, and browse the aggregated stats. The result is called Kartlytics, and now contains videos of over 230 races from over the last year and change.

The resulting data, which you can check out at a dedicated site for Kartalytics, isn't completely scientific, since it's just the same group of people playing the game, and it doesn't have a lot to say about which strategy will guarantee domination (damn). But the game has a reputation for being punishing, and that's reflected by what Pacheco calls "Keithings," times where a player in first place is jettisoned to fourth place in less than five seconds. Happens quite a bit.

If you're inclined, you can read the details on how to set up the system in the original post here.