Conservatives are starting to get behind solar power 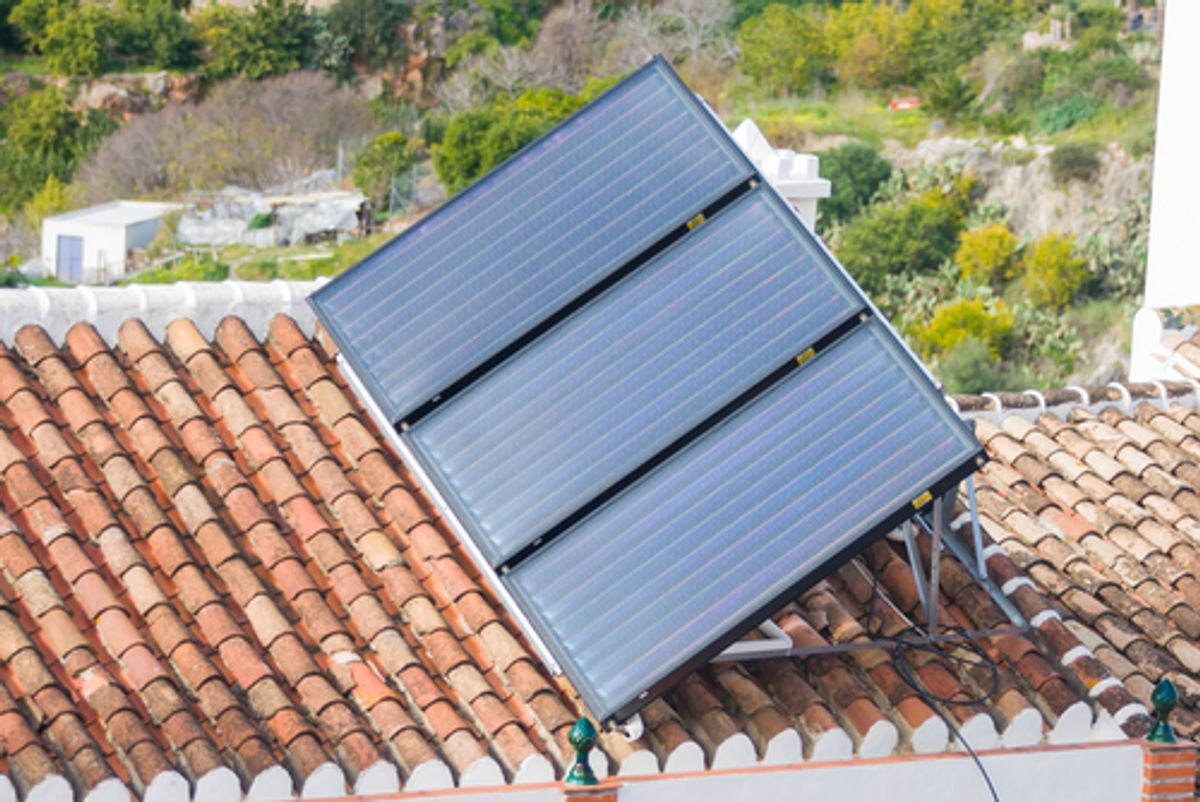 There is such thing as a green Tea Partyer. Over at the Huffington Post, Seth Shulman draws attention to a truly surprising thing that happened last month in Georgia: An all-Republican commission of state regulators voted to expand the use of solar power.

The plan, which passed with a 3-2 vote, requires the state's electricity provider to increase its solar power capacity by 525 megawatts over the next three years. And although Koch-sponsored group Americans for Prosperity was up to its usual tricks, spreading misinformation and planning protests against the proposed measure, they appeared unable to rally even the Tea Party.

It seems to be a case of people recognizing the clear economic benefits of embracing solar energy. Shulman writes:

What's more, a separate branch of the Tea Party in Georgia, known as the Tea Party Patriots, came out strongly in favor of more solar power in the state. Debbie Dooley, national coordinator of the Tea Party Patriots told the press: "AFP Georgia is putting out absolutely false data," that doesn't take into account the fact that "solar prices have plummeted" in recent years. Dooley quipped that her group was forming "a Green Tea Coalition" because it saw the proposed solar expansion as a free market issue that "gives consumers more choice."

In Arizona, a similar trend might be emerging. There, the state's largest electric provider is attempting to charge fees to consumers who install solar panels on their homes. Who's leading the fight in favor of solar power? None other than Barry Goldwater Jr., whose name, Shulman points out, "is practically synonymous with conservatism in America."