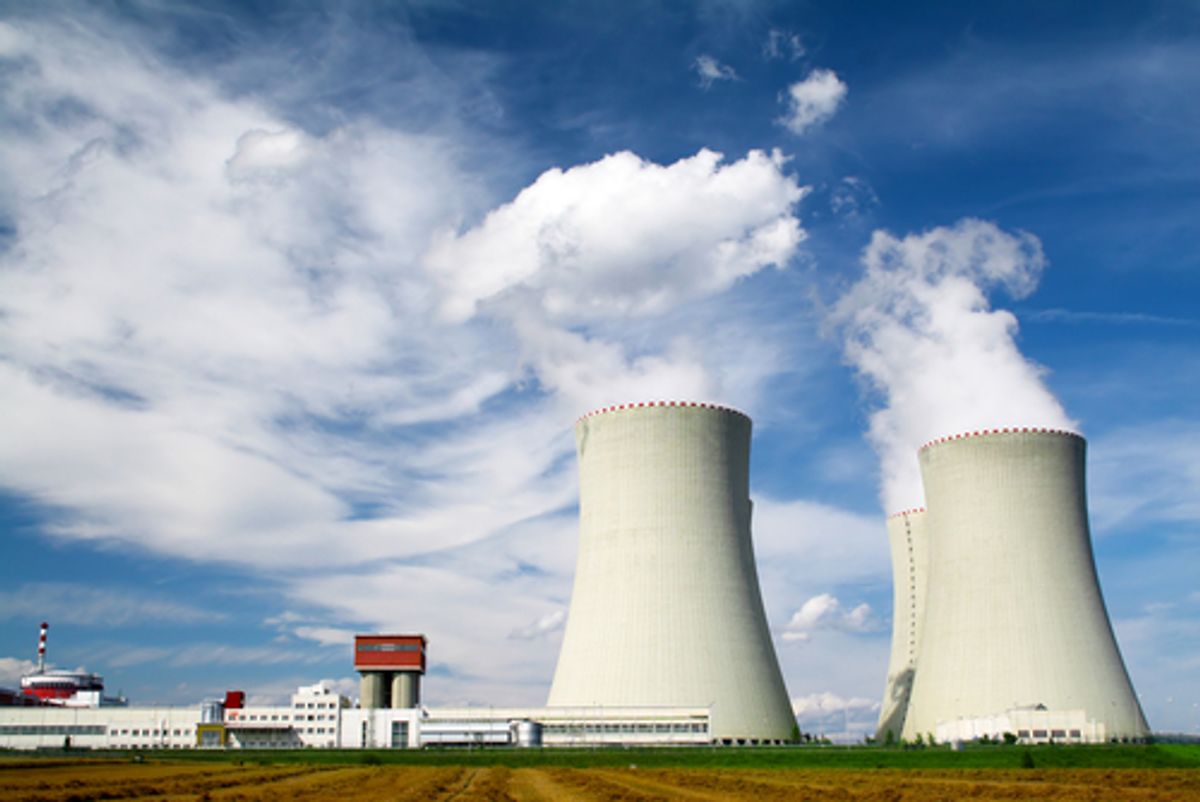 It's not just Fukushima. As authorities in Japan struggle to contain the radioactive groundwater that's been leaking from the damaged nuclear plant, Reuters reports that a similar leak may have been occurring for the past three years in Taiwan. And in South Korea, six reactors have been shut down pending a massive investigation into forged safety certificates and substandard parts. All three nations rely heavily on nuclear power.

According to Taiwan's government watchdog, the Control Yuan, "the First Nuclear Power Plant, located at Shihmen in a remote northern coastal location but not far from densely populated Taipei, has been leaking toxic water from storage pools of two reactors." An official responded that the water has been collected and poses no threat to the environment, but the Control Yuan isn't buying it.

Similarly, the Japanese government stepped in to aid clean-up efforts at Fukushima after determining that Tepco, which runs the plant, had failed to take sufficient action to control the leak.

In South Korea, dozens have been arrested, including the former CEO of the company that runs all of the country's nuclear plants. He faces bribery charges.